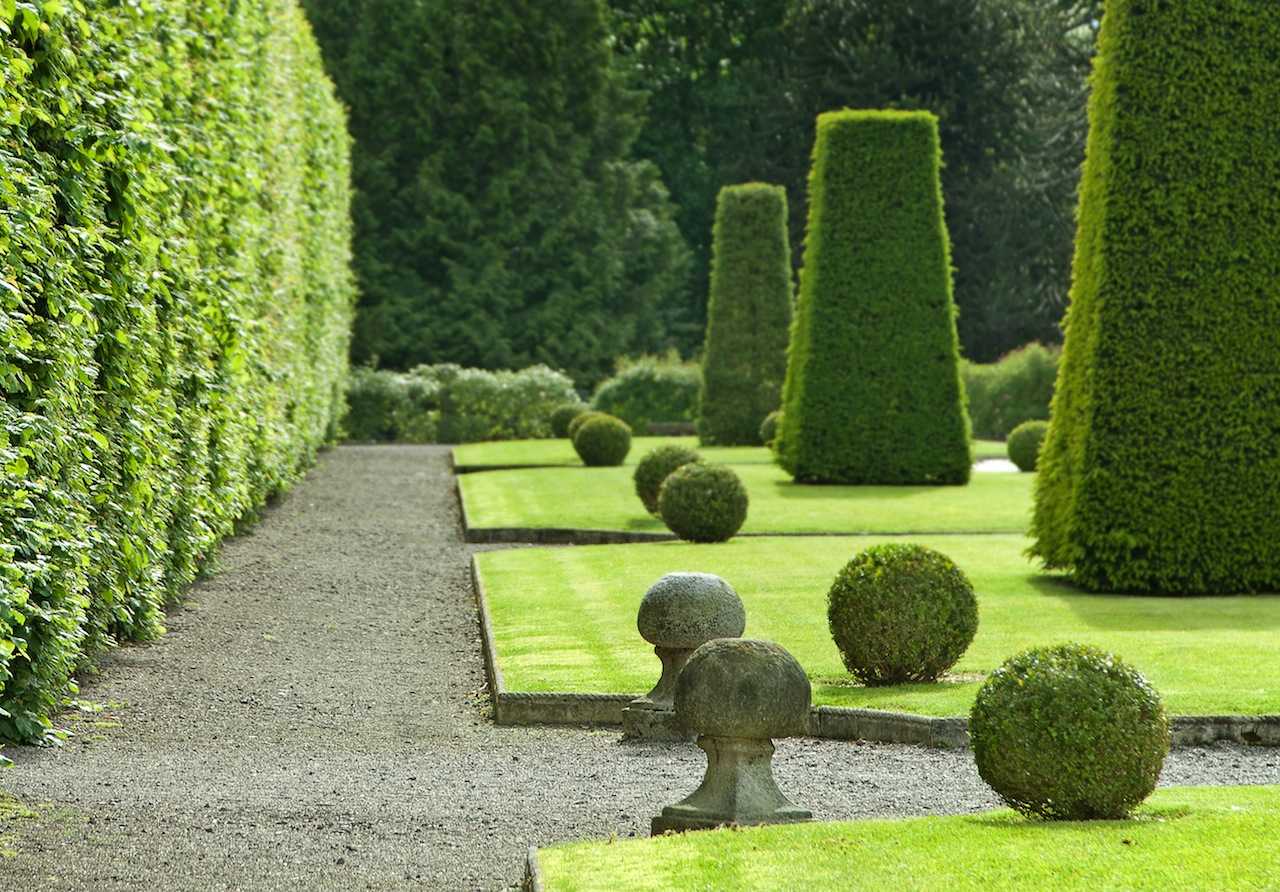 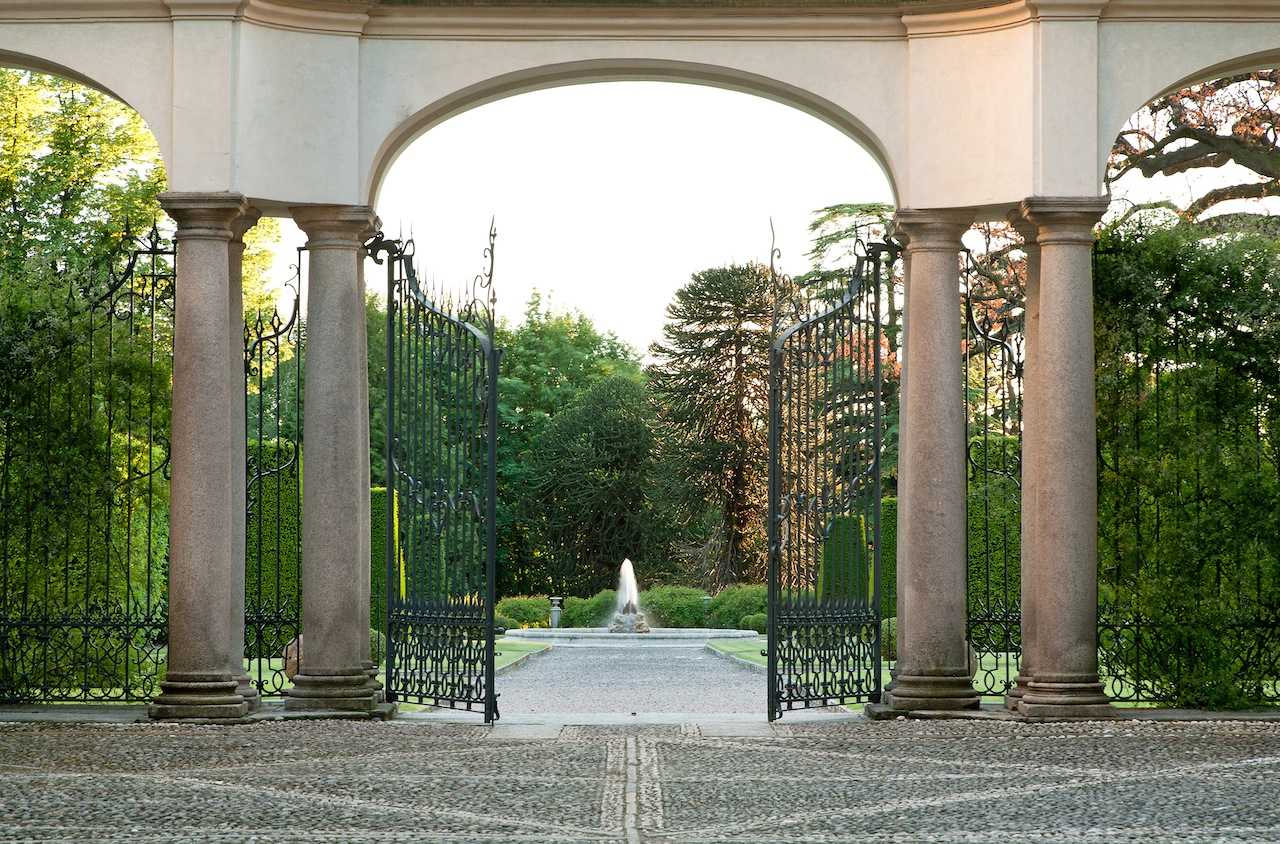 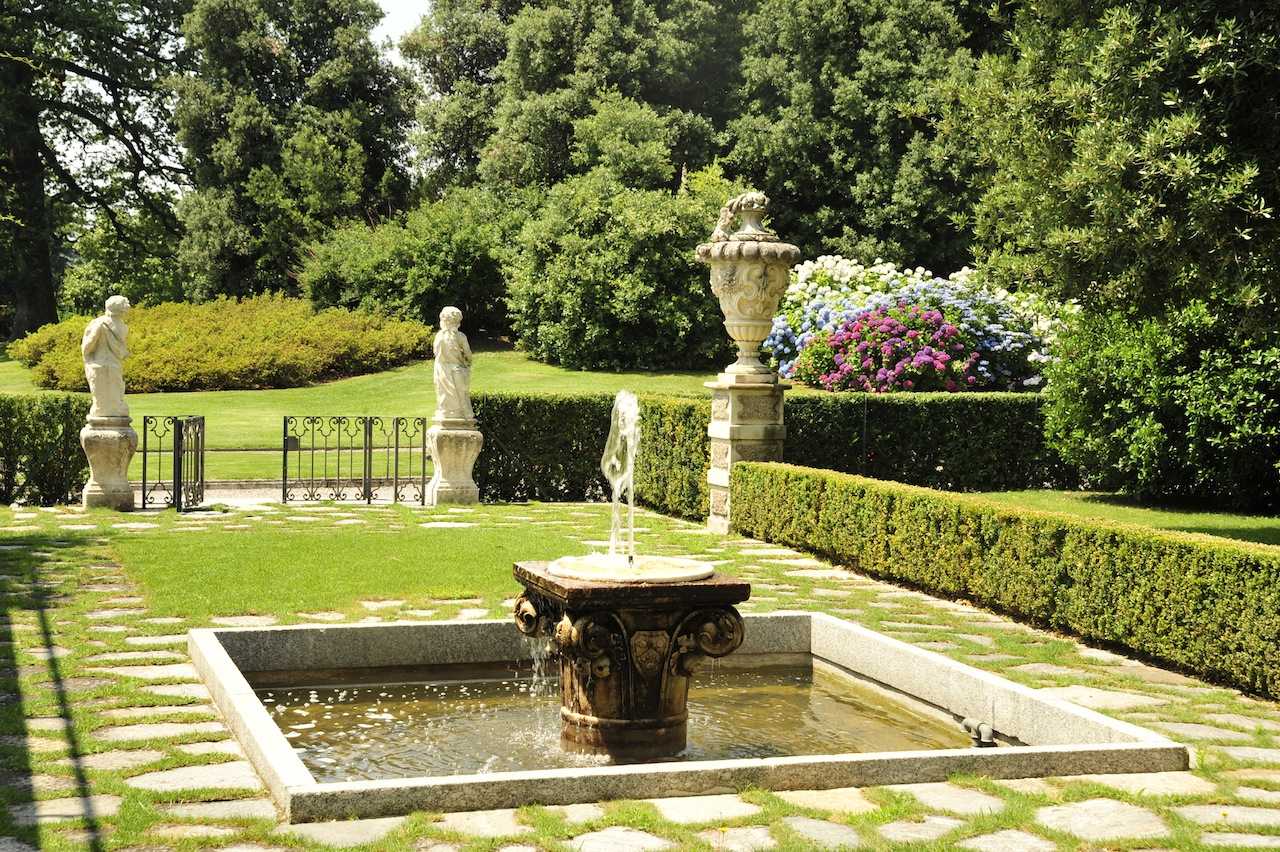 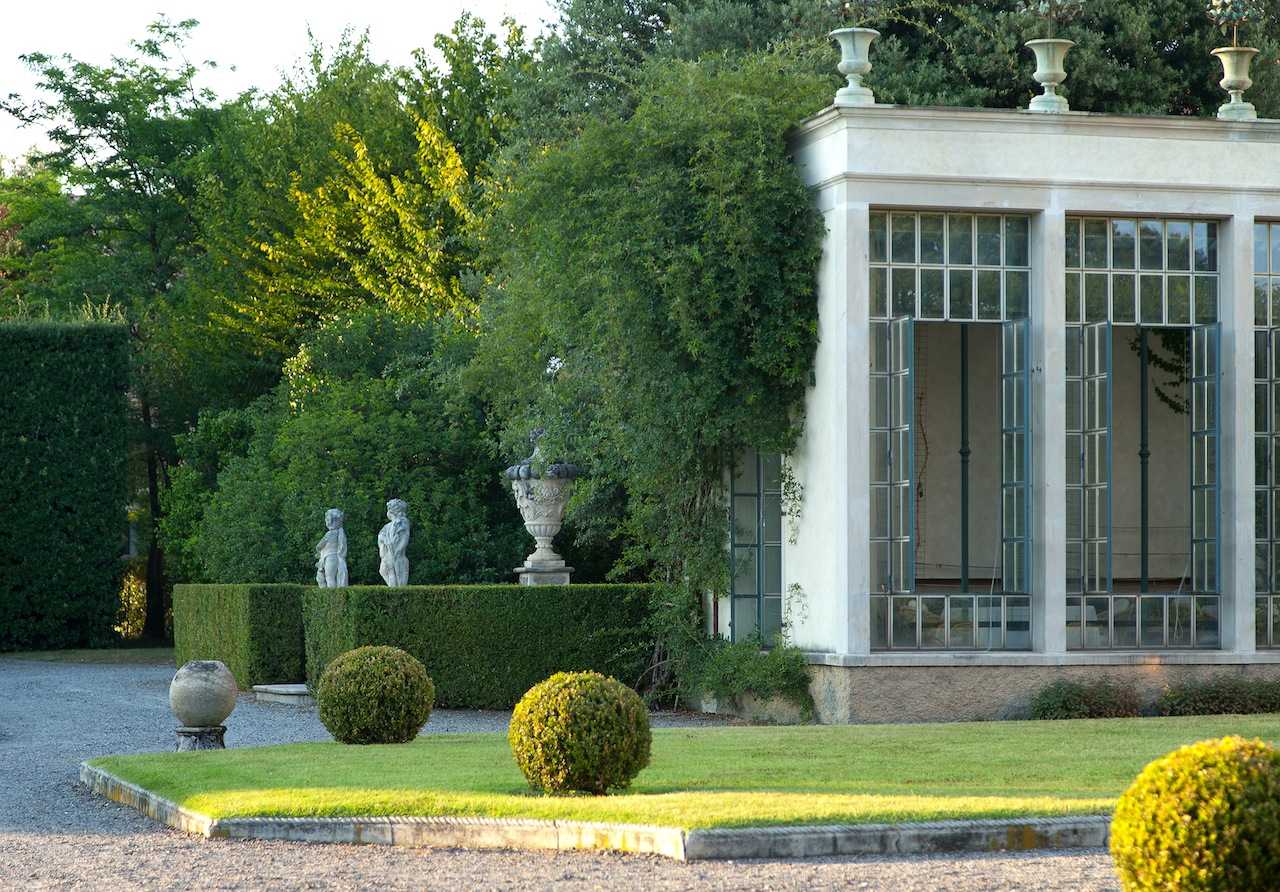 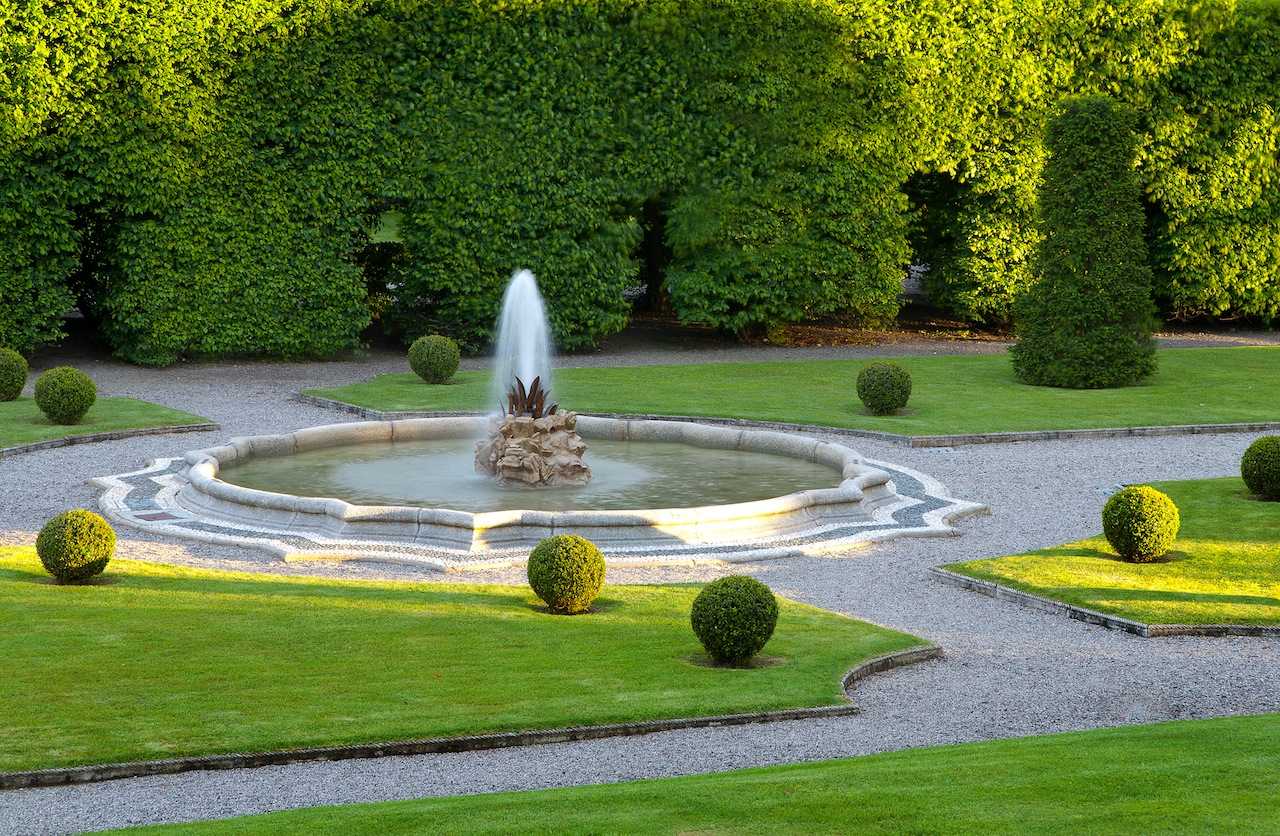 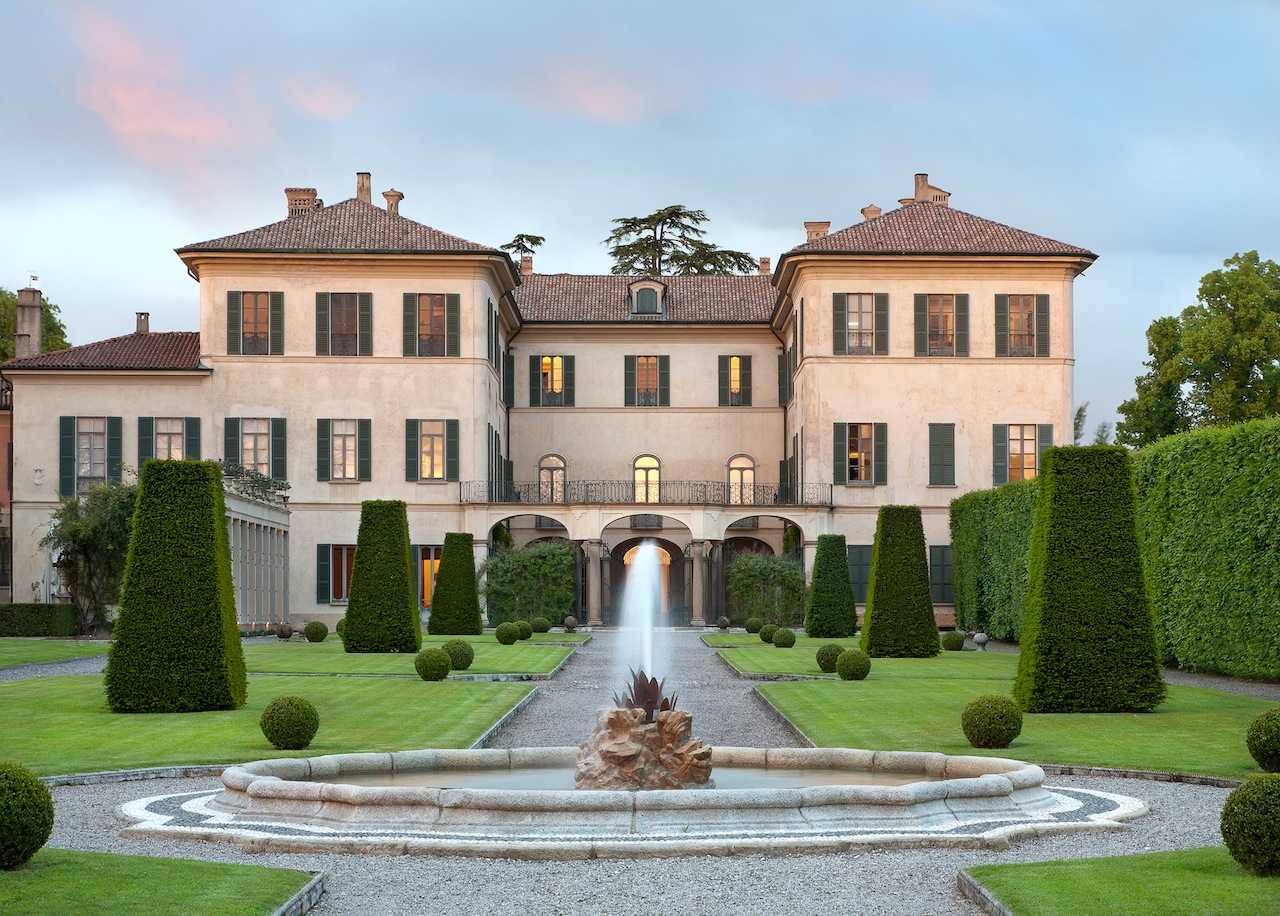 According to the provisions of the D.L. 105 23/07/2021, starting from Friday 6 August access to all FAI assets will be possible only for people in possession of the Covid-19 green certification (Green Pass).
Green certification is also required for entry to naturalistic assets.
For children under 12, the Green Pass is not mandatory.

By car
From A8 Milano-Varese Highway continue up to the center of Varese. Then follow the directions for Villa.

By train
With Trenord trains get off at Varese Nord Railway Station and continue with bus line A (departure from Piazzale Trieste, opposite site of the railway station ), get off at the terminus. For the train timetables consult the web site www.trenord.it

Immersed in wonderful grounds extending across a total of 33,000 square metres, Villa Menafoglio Litta Panza looks out over the city of Varese from the hill of Biumo Superiore. The mansion was built in the mid-18th century at the behest of Marquis Paolo Antonio Menafoglio. Having passed from one owner to another, in 1935 the complex was acquired by Ernesto Panza di Biumo, who commissioned the architect Piero Portaluppi to draw up the plans for major renovation work. Upon Ernesto's death, ownership passed into the hands of his four children, amongst whom Giuseppe was enamoured of it, and so he decided to live there and use it to house his collection of contemporary art.

The mansion and gardens constitute one of the largest architecture/ landscape complexes in the Varese region. Today, the villa has a well- defined and substantial sense of unity, even though it appears subdivided into various sections: the passing of time has imbued the garden with a cohesive sense of harmony, which even encompasses the various interventions that have been carried out over the years, whereby the variety and monumentality of certain trees, such as the oak and the enormous limes, contribute to achieving a truly admirable result.
Taking as their starting point the court of honor of the U-shaped main building, which faces out over the garden and is very much the centre- piece of the composition, there are several other features that help to characterize the design, such as another large parterre situated to the south of the aforementioned parterre and divided from it by the extraordinary, gigantic tunnel of hornbeams, not to mention the area with the towering trees and the ornamental lake.
In the early 20th century was realized a modern formal garden, into which Portaluppi inserted two new parterres, terminated by a large exedra of holm oaks.

www.fondoambiente.it
Write to the gardenView the map