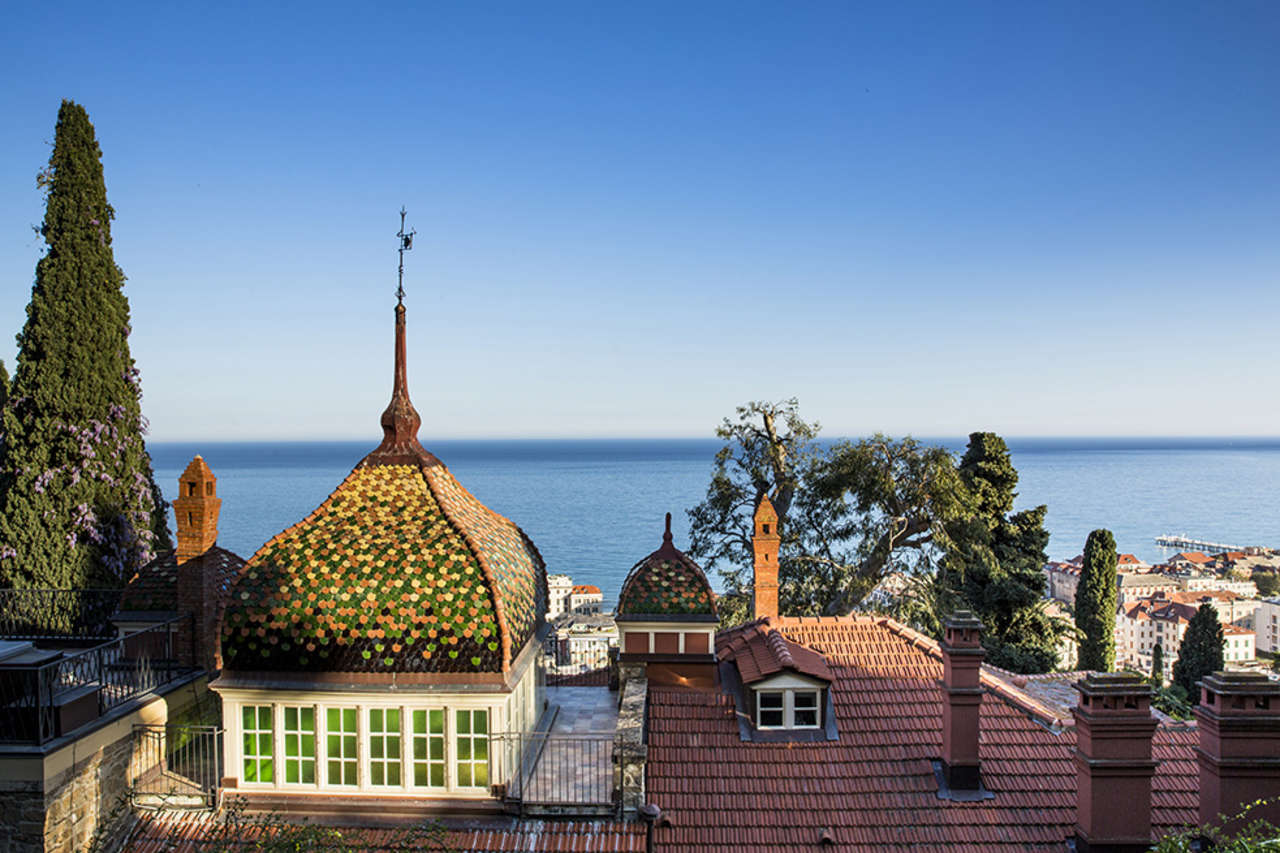 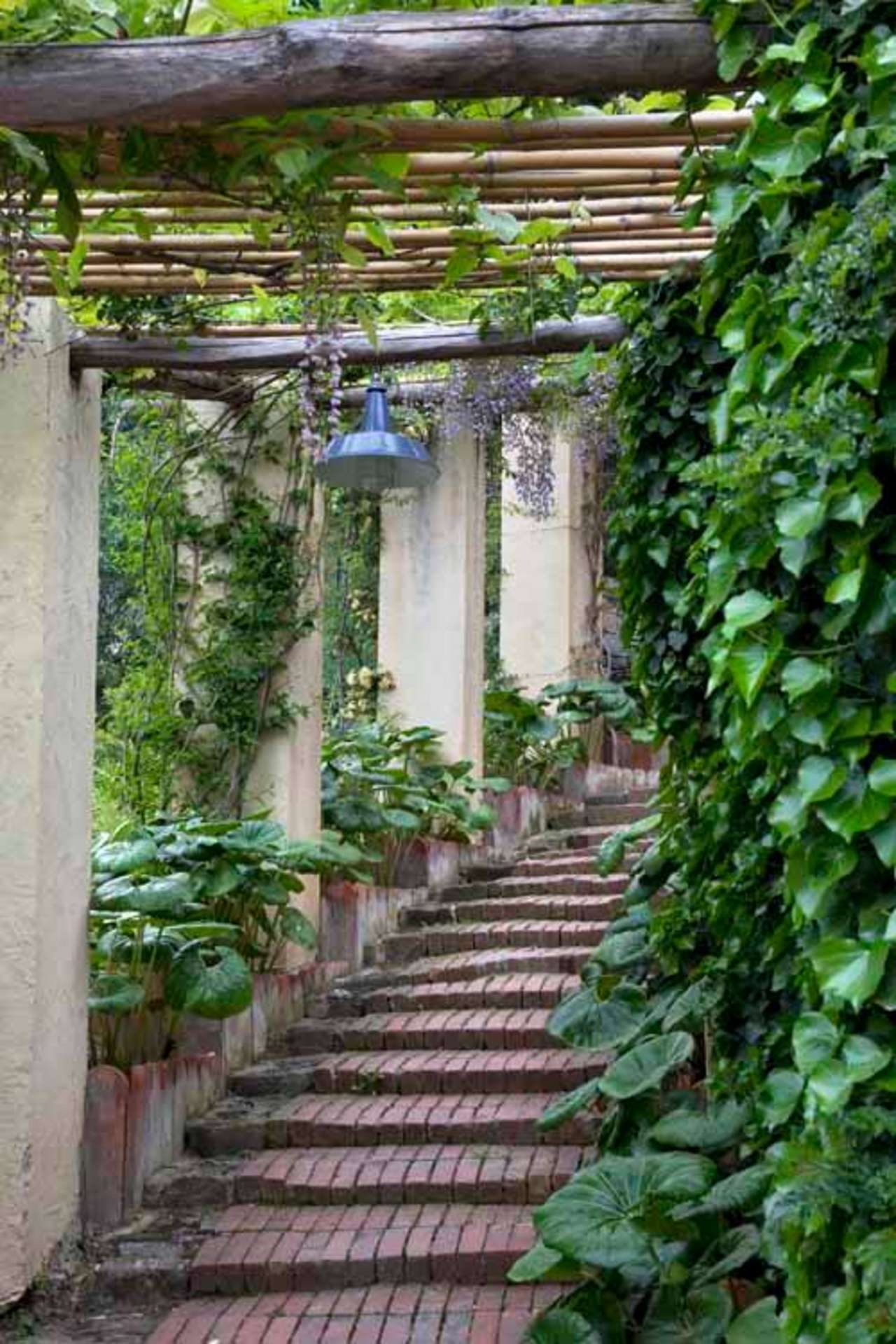 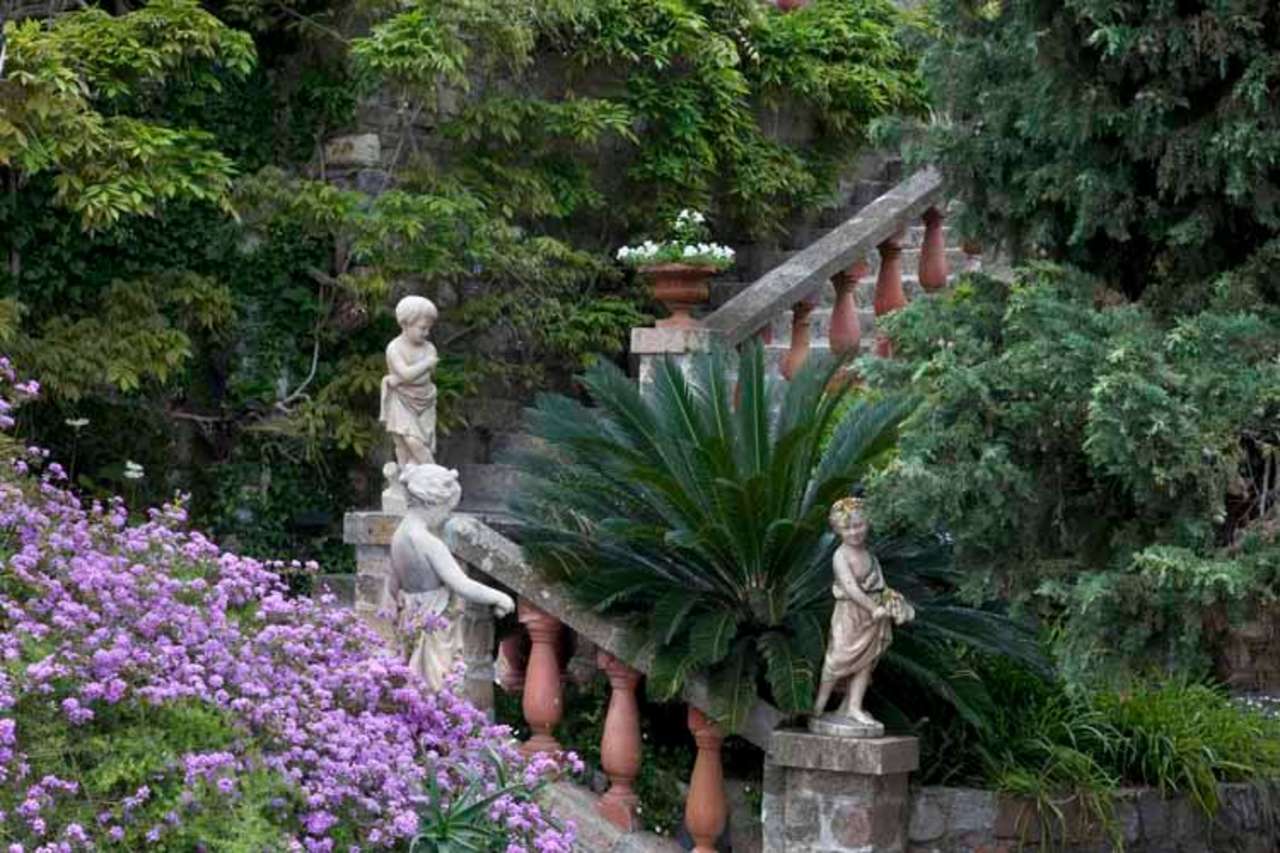 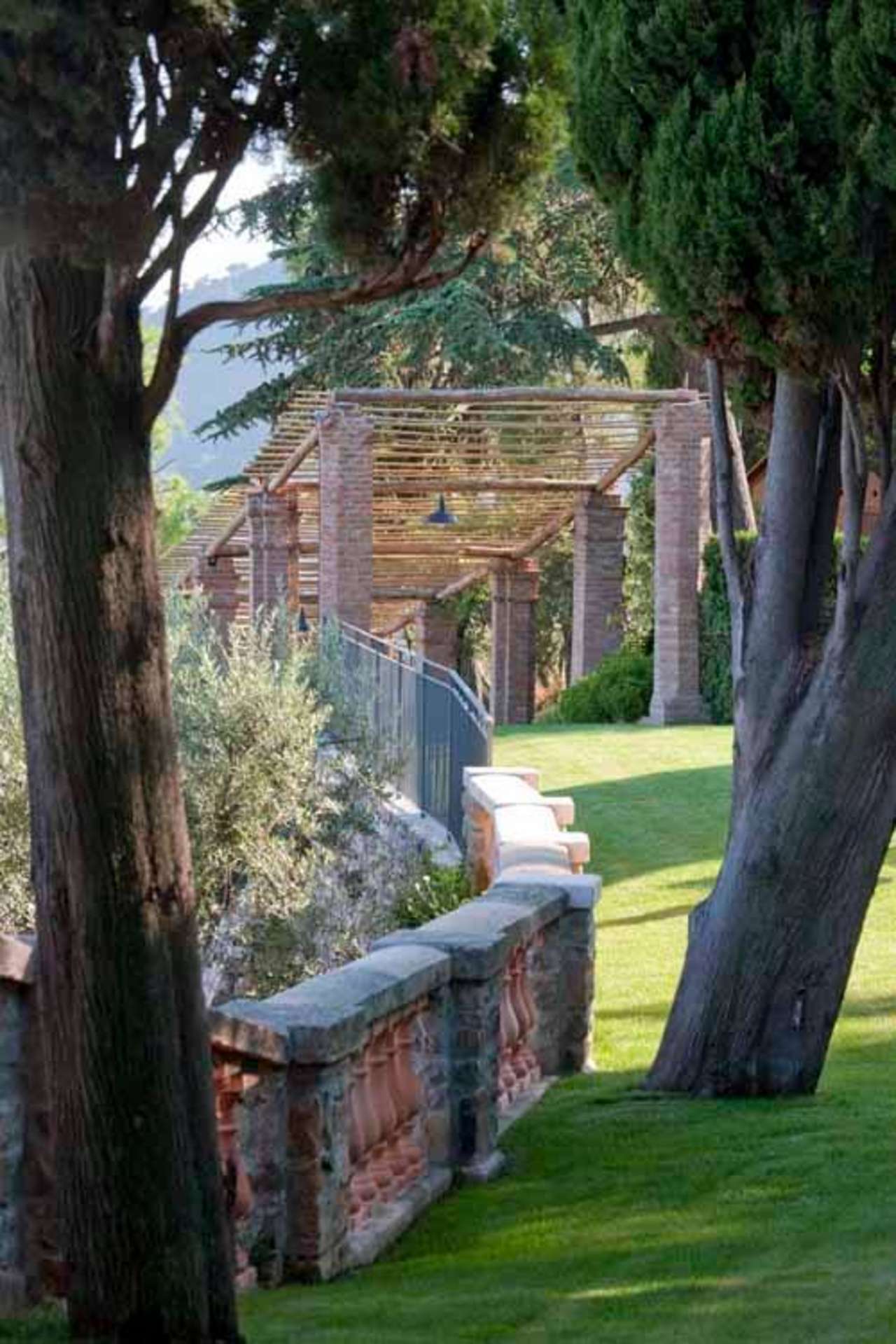 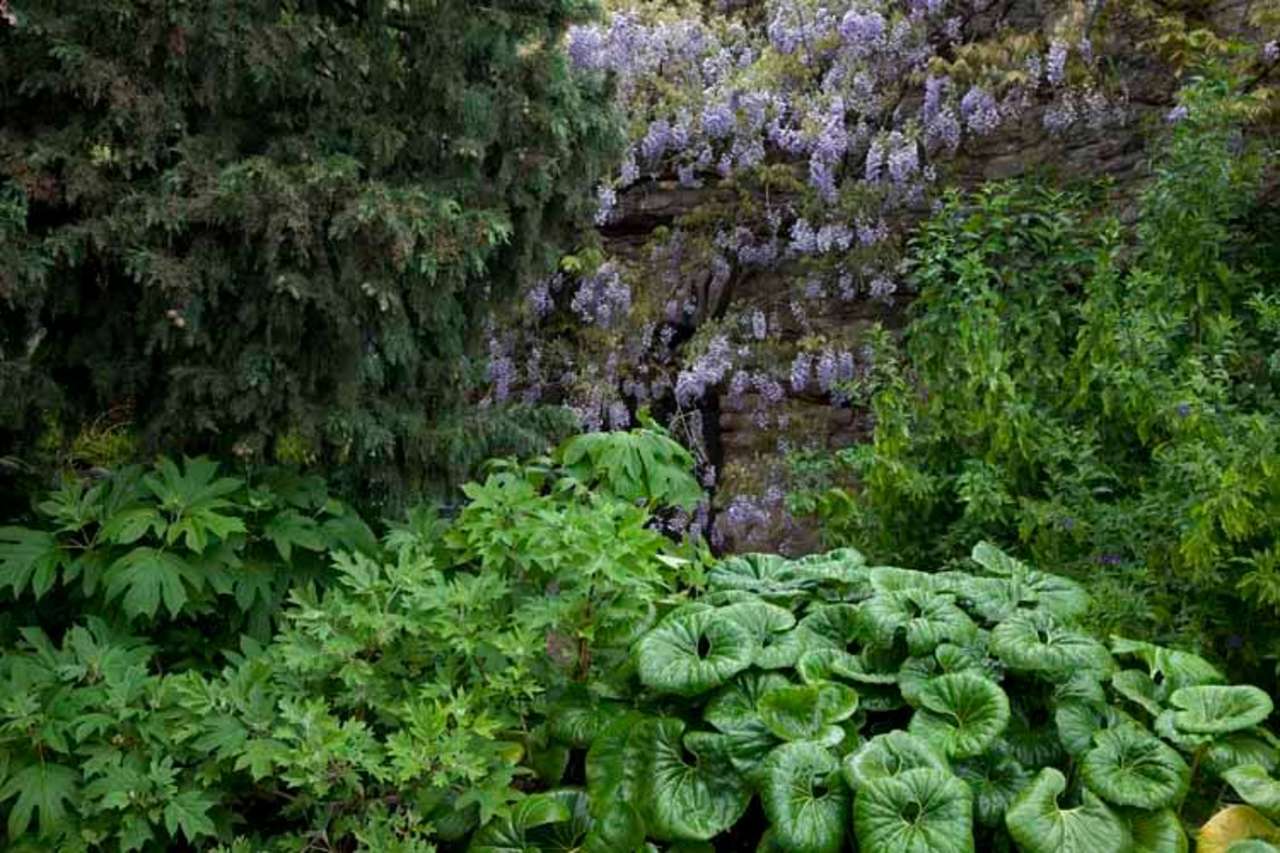 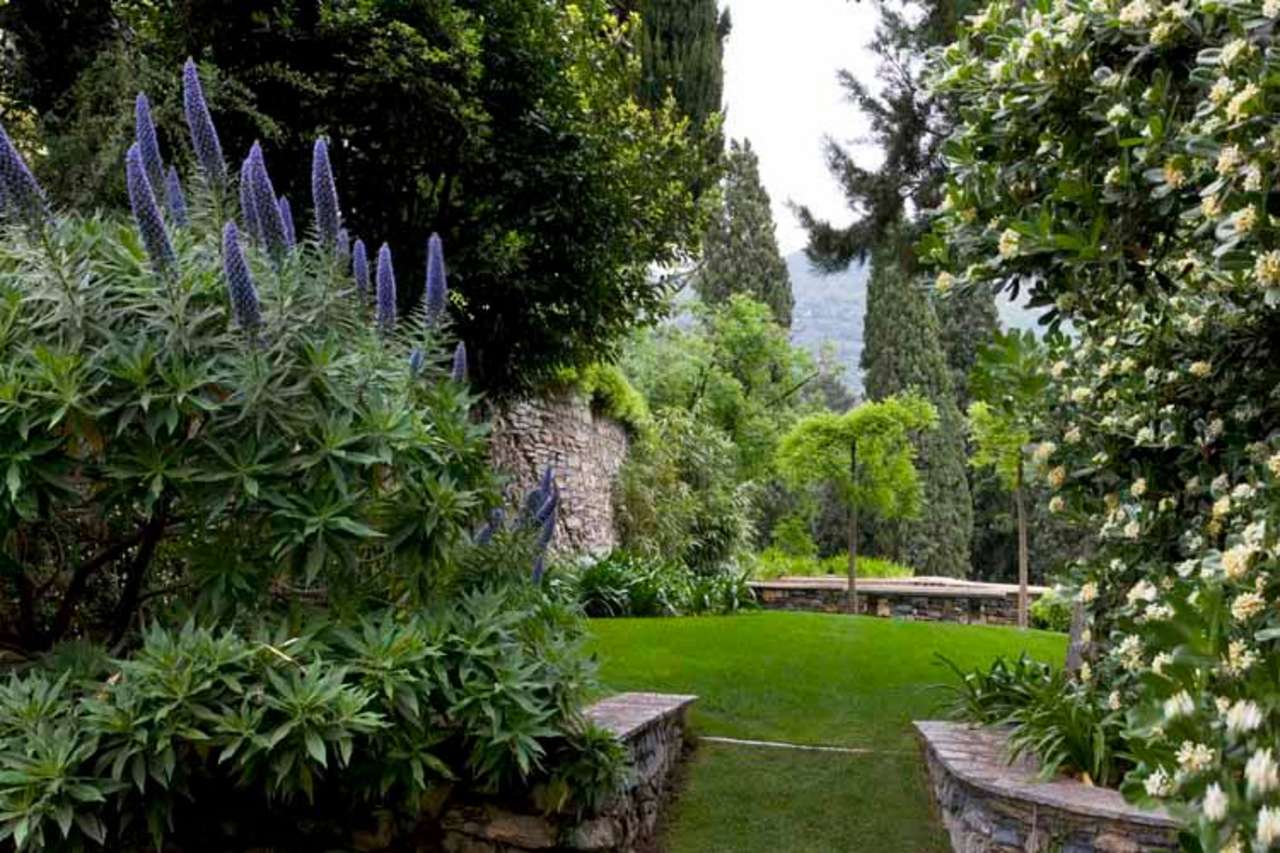 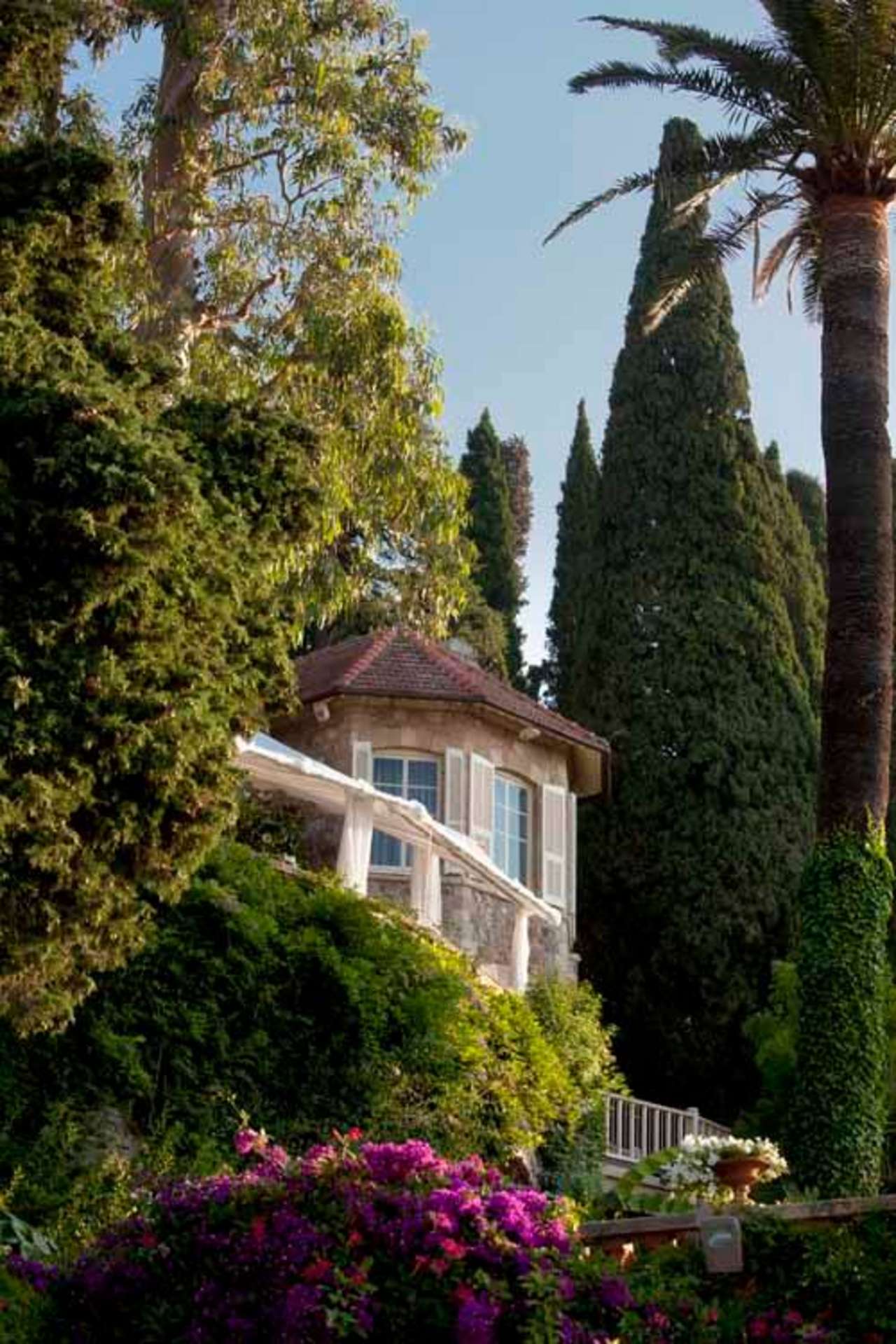 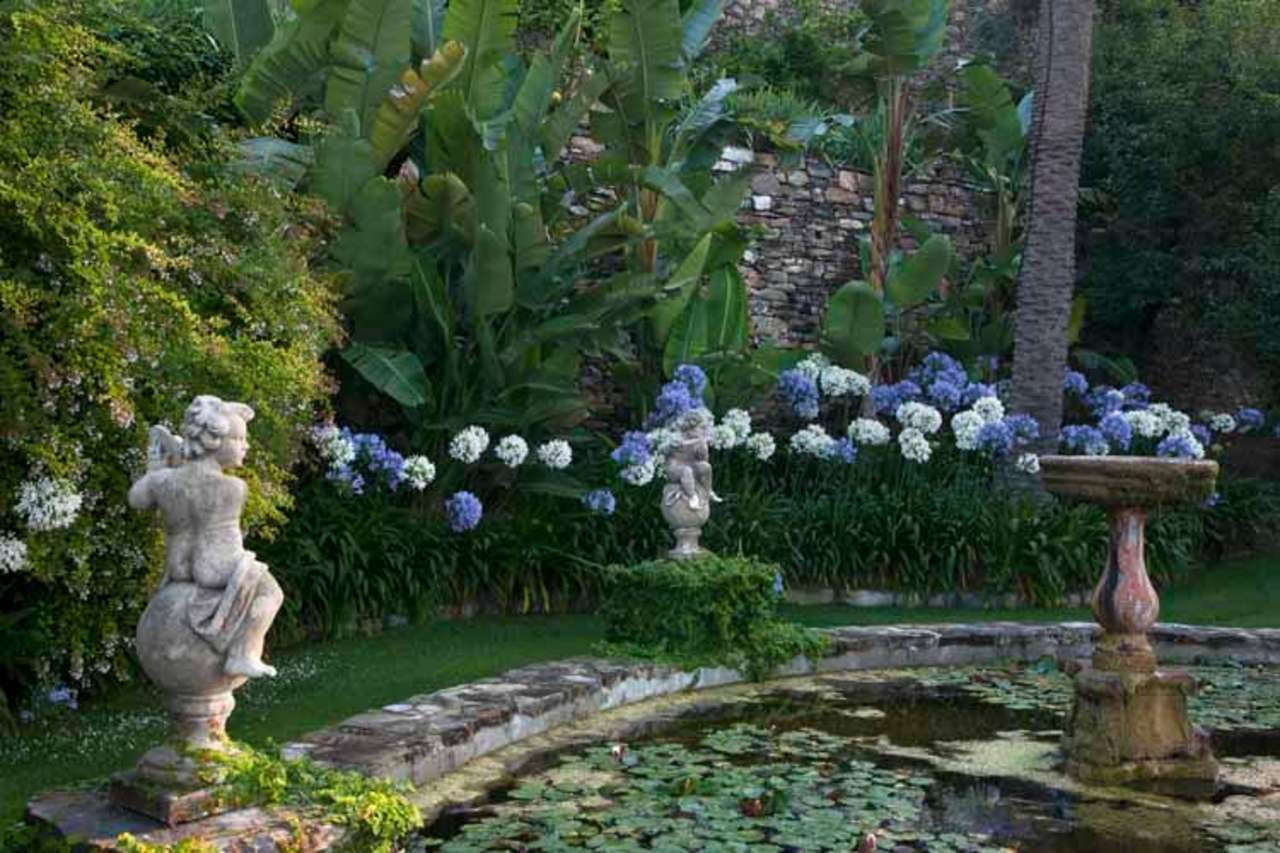 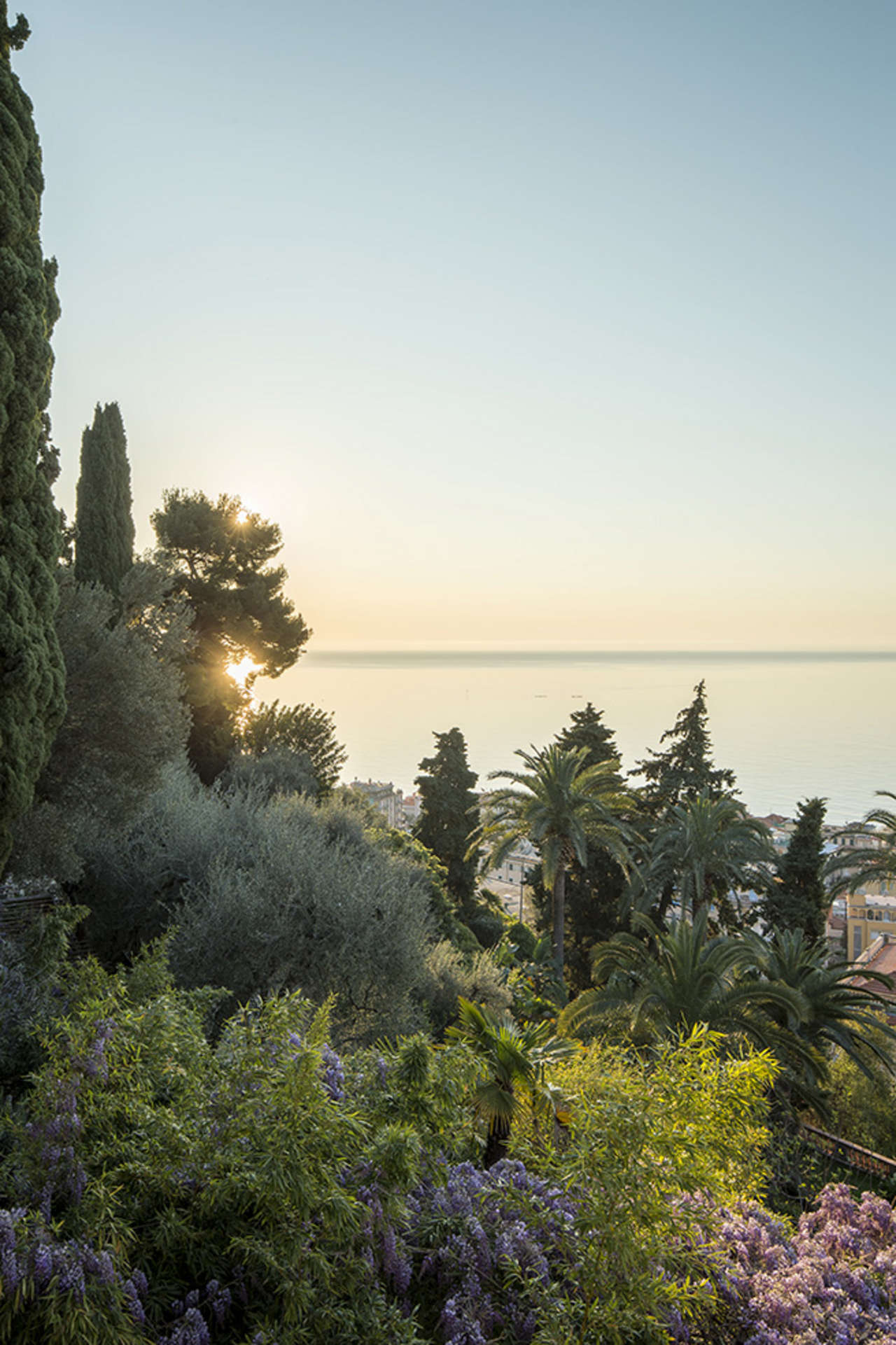 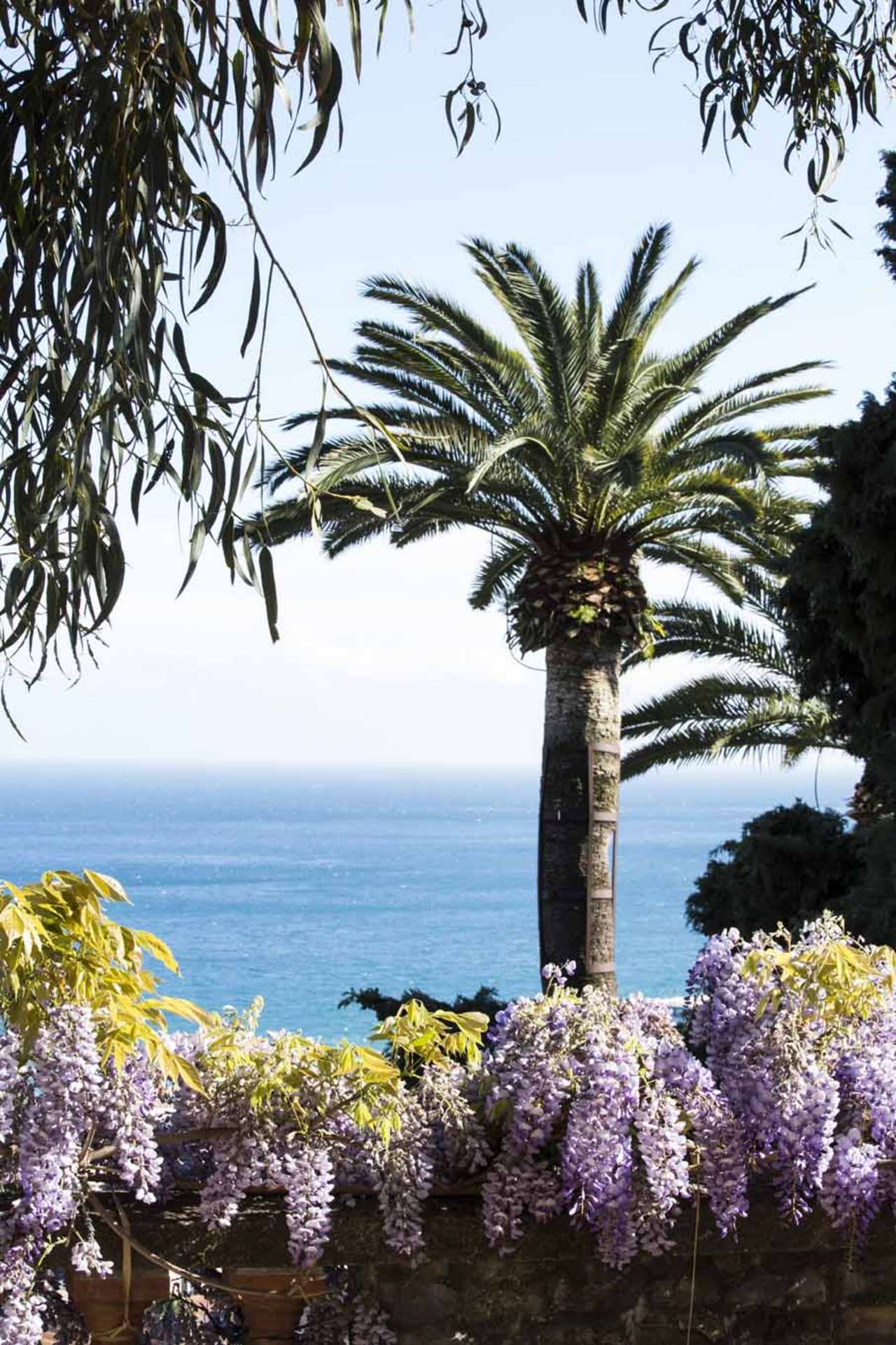 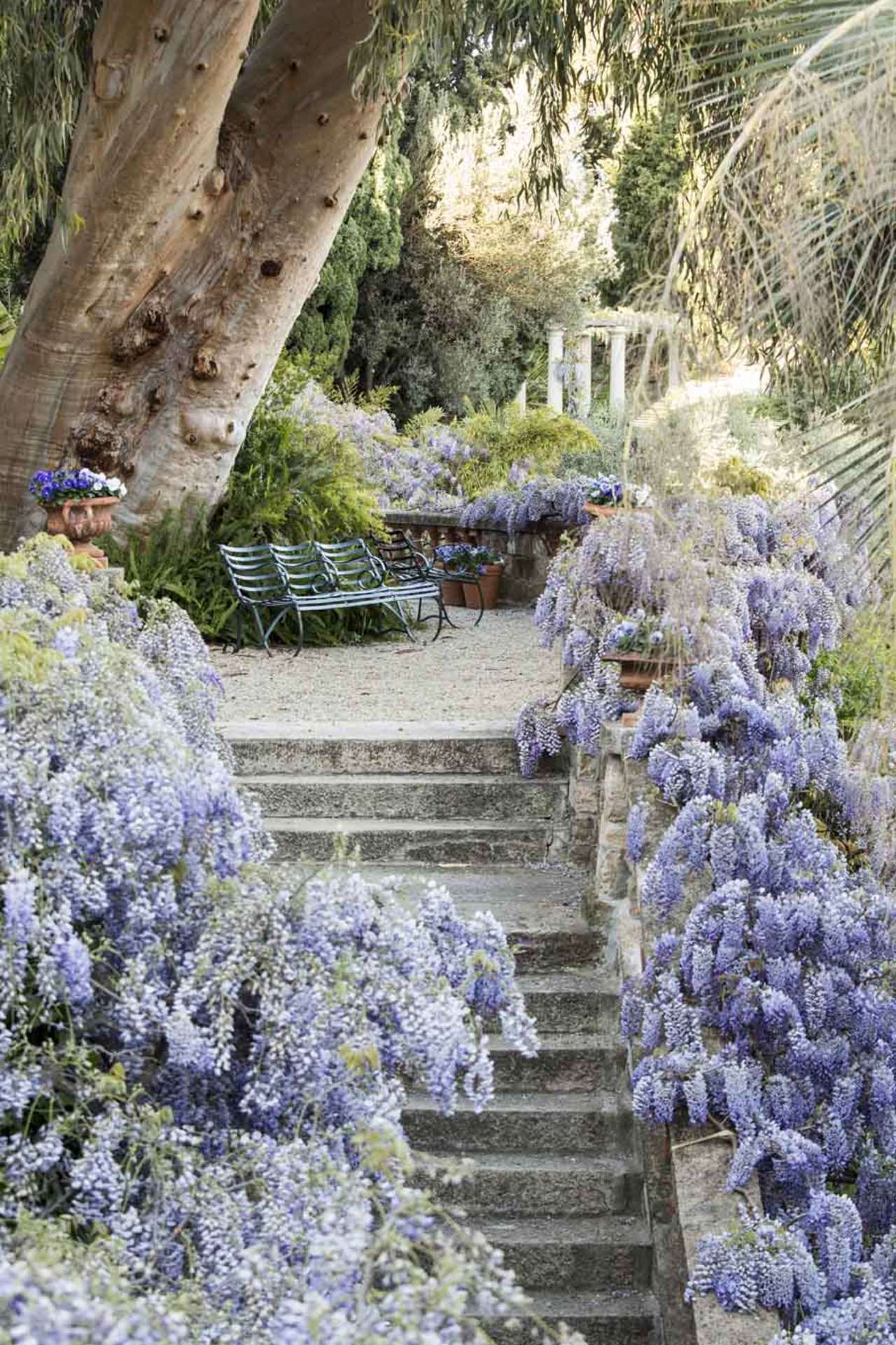 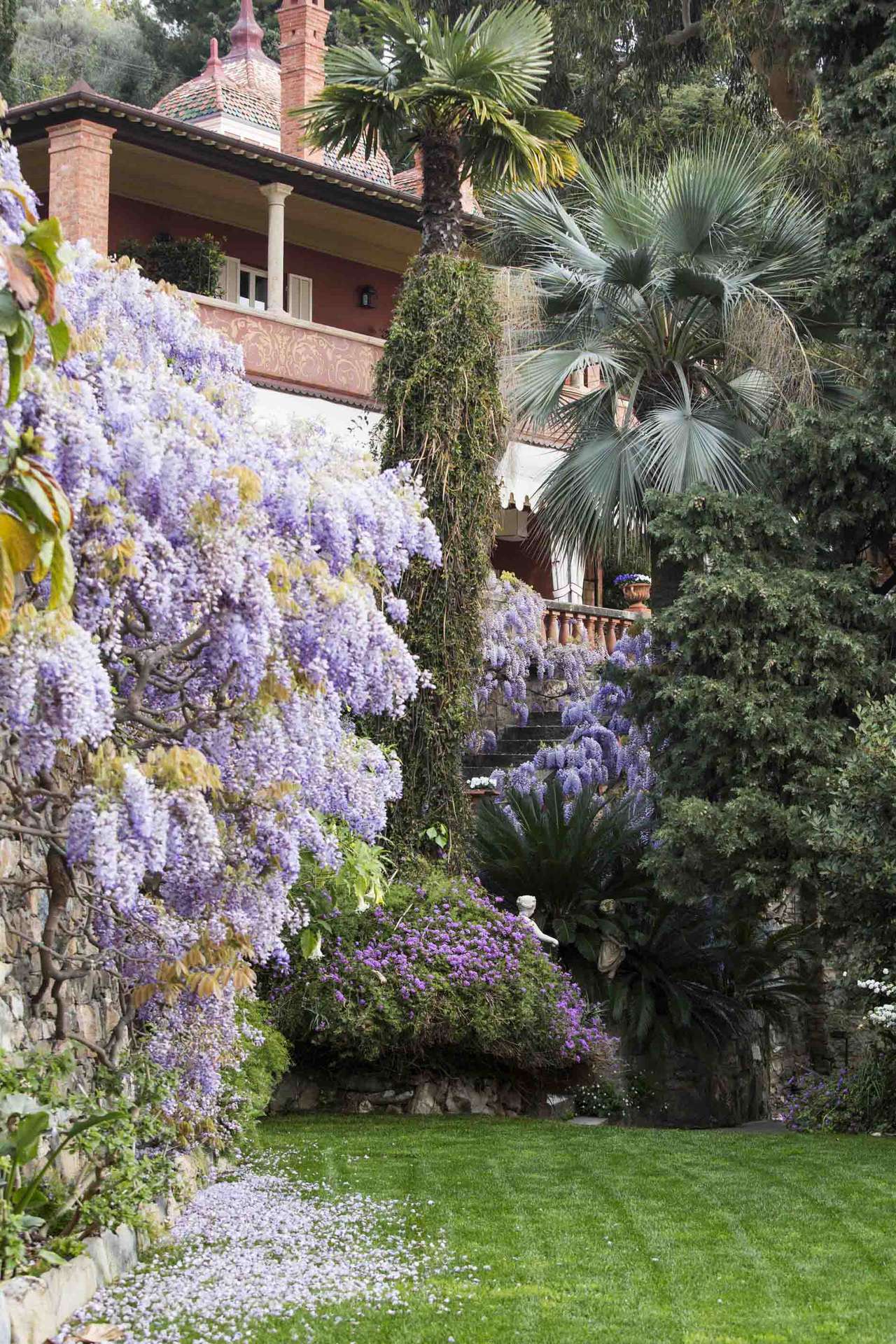 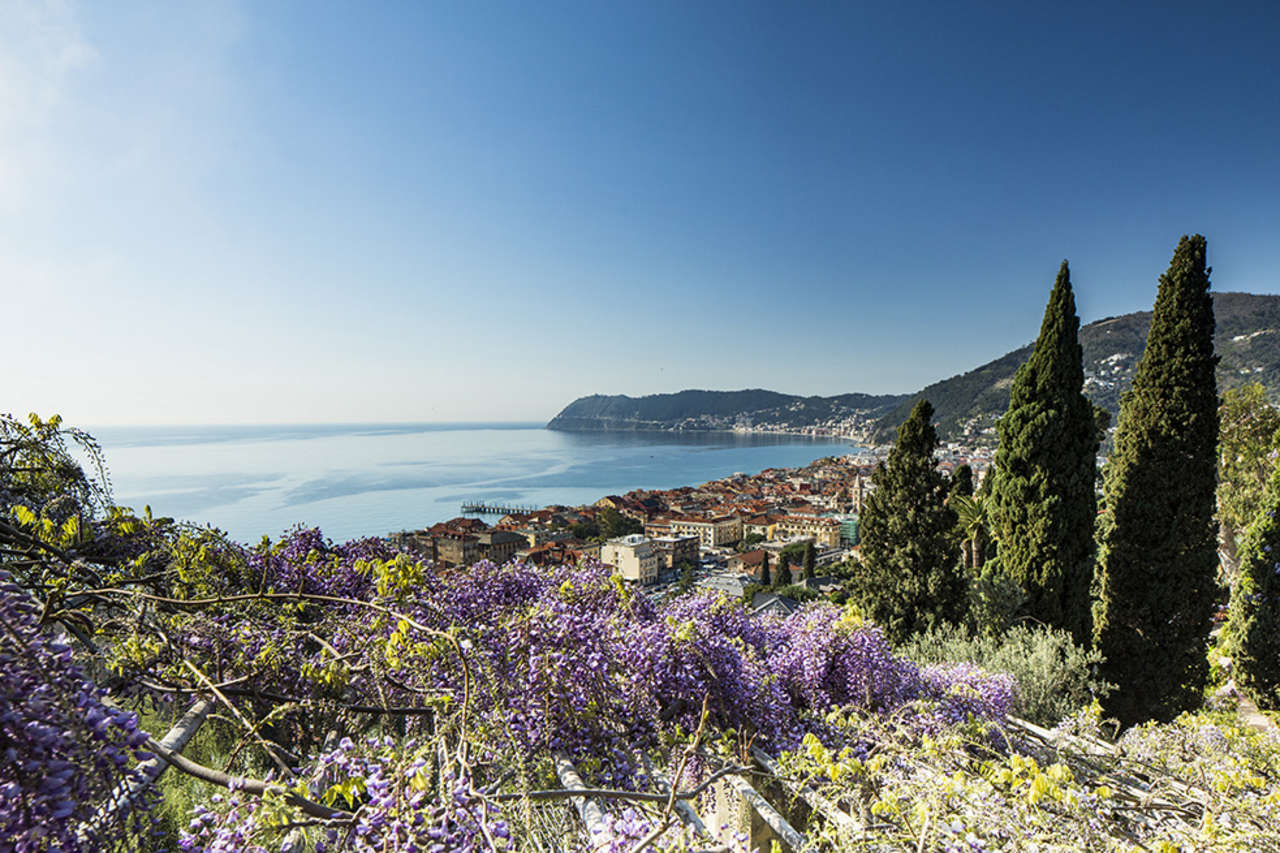 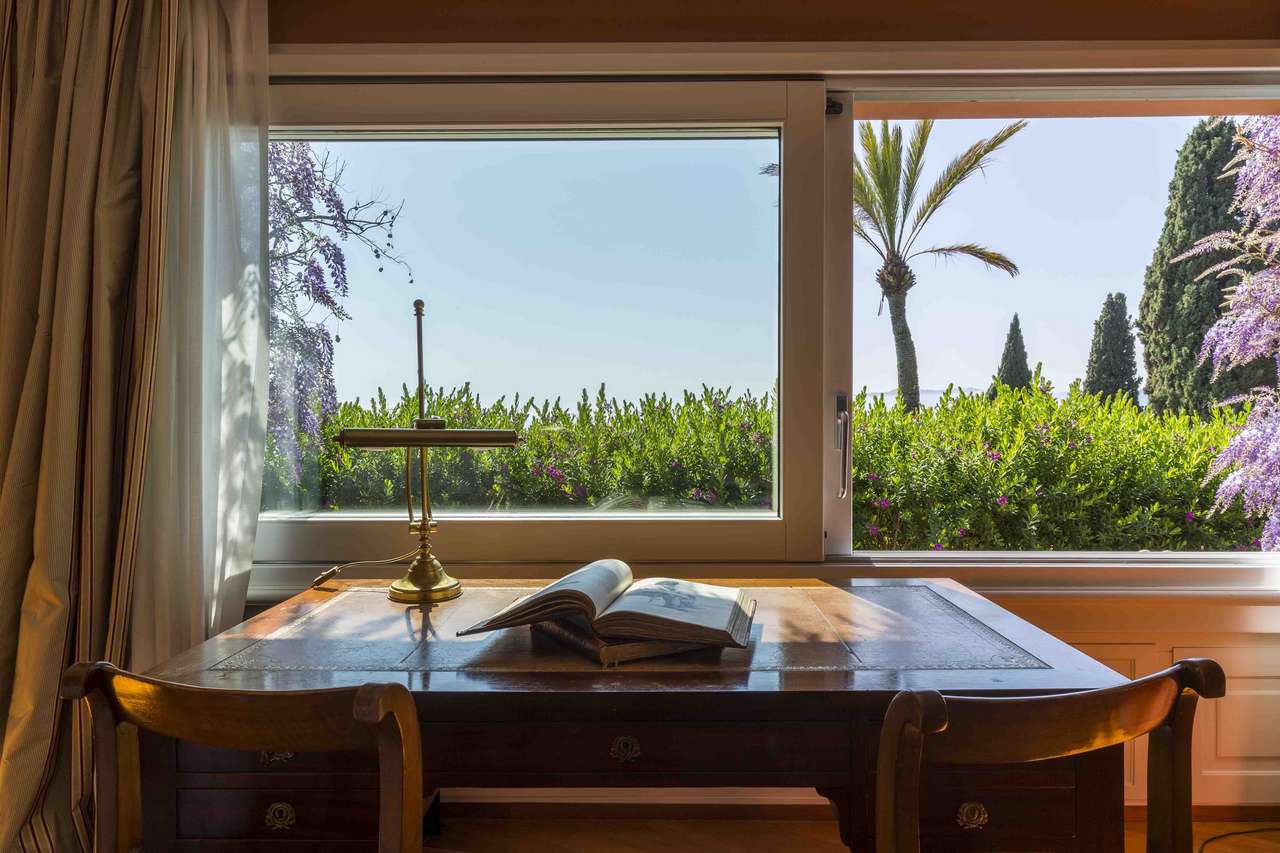 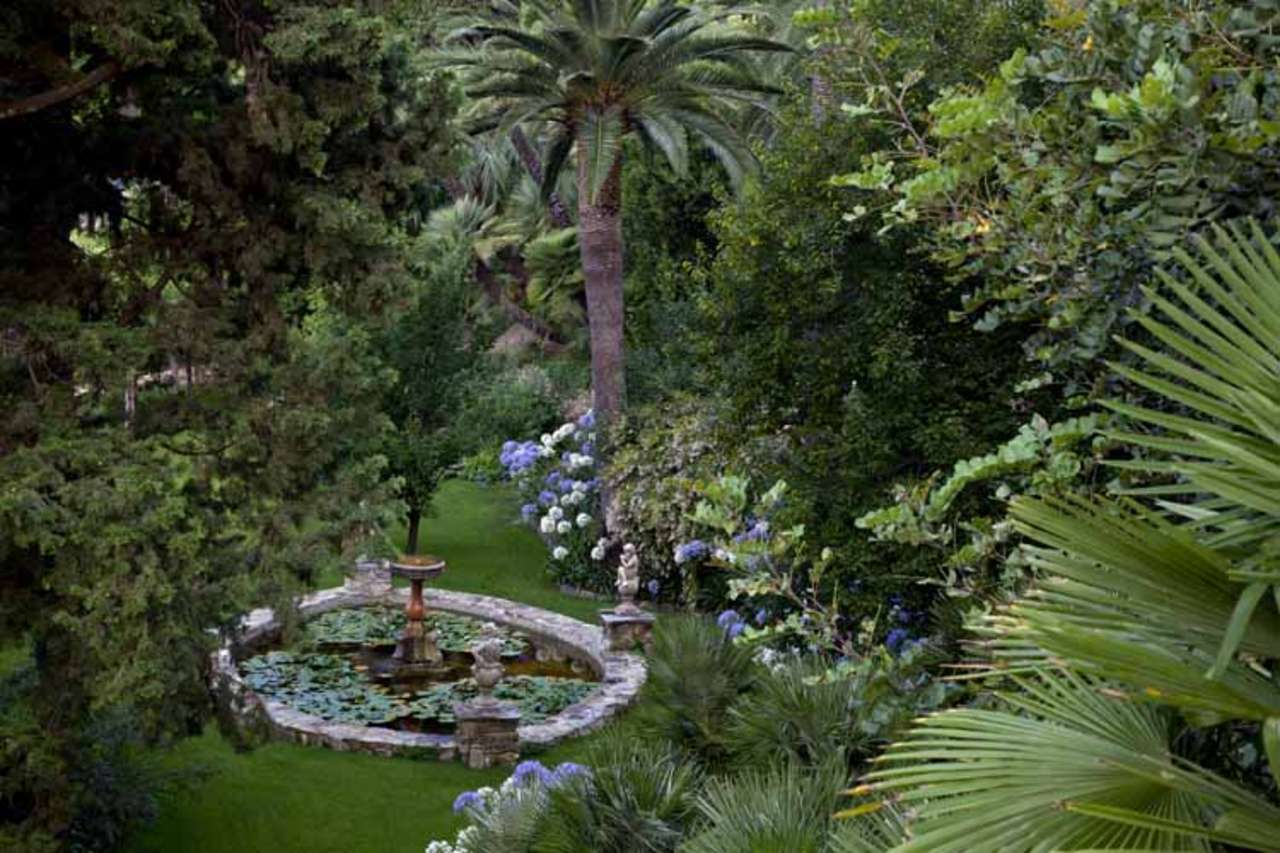 By train
Ferrovie dello Stato (National Rail Company) - Genova-Ventimiglia / Ventimiglia-Genova line:
it is possible to walk to the Villa from the Alassio railway station (approx. 10 minutes), or take a taxi (3 minutes)

The Gardens of Villa della Pergola, overlooking the sea, were created at the close of the nineteenth century, a rare example of a Mediterranean English park preserved in its entirety: 22,000 square metres of poetic harmony of Mediterranean vegetation, rare plants and exotic flora.
Already in 1908 they were recognised by William Scott, in his historic-artistic guide “The Riviera”, as being “amongst the marvels of the Riviera, worthy rivals to the Mortola Gardens”. The Gardens proudly claim a unique history closely linked to the English community. Over the years the property changed hands between important English families including the Hanburys, already owners of the renowned Mortola Gardens.

After a spell of neglect and deterioration, the Gardens were saved from the threat of property speculation in 2006 and carefully restored under the direction of Paolo Pejrone, with particular attention to recuperation and conservation as well as the creation of the acclaimed botanical collections together with Silvia Arnaud Ricci. Two of the more spectacular collections are those of wisteria, 34 varieties in the largest Italian collection, and agapanthus, now the most important in Europe with almost 500 different species. The flowering seasons of both are not to be missed, respectively in April and June. From this year the little secular myrtle wood also enhances the collections. Visitors can stroll through the romantic arbours linking the various levels of the Gardens, admiring banksiae roses together with delicate waterlilies and luxuriant lotus fl owers in the little lakes and fountains. Amongst cluster pines, cypresses, Lebanese cedars, evergreen oaks and a masterfully planted citrus collection next to jacarandas, araucarias, including the prehistoric Wollenia nobilis, palms, tree ferns, cacti and many other plants from every latitude.

Villa della Pergola, one of the Relais & Chateaux is immersed in these Gardens; within is the Ristorante Nove, with a Michelin star.

''Since I entered Villa della Pergola, I immediately fell in love with it: the views, the bay, the well-kept garden spaces… I felt like I was entering a hidden, almost fairytale-like reality. A wonder suspended in time.

The Rampant Vegetable Garden and the Historical Botanical Garden are an inestimable and incredibly stimulating added value, given the extraordinary plant biodiversity that the area offers us''.

Located in one of the most splendid parks in Italy, Villa della Pergola, Villino della Pergola and Casa del Sole are an elegant late 19th century architectural masterpiece, looking onto the enchanting Gulf of Alassio.

Villa della Pergola, Villino della Pergola and Casa del Sole offer different suites divided between the Villas. The suites have their own individual style, ambiance, colour palette, and furnishings and are dedicated to the many figures that have stayed at Villa della Pergola in the past, or were part of the British community in Alassio.

Imperia
Information
Opening hours
The Gardens are open every day, except Mondays, from March to October.

www.giardinidivilladellapergola.com
Write to the gardenView the map