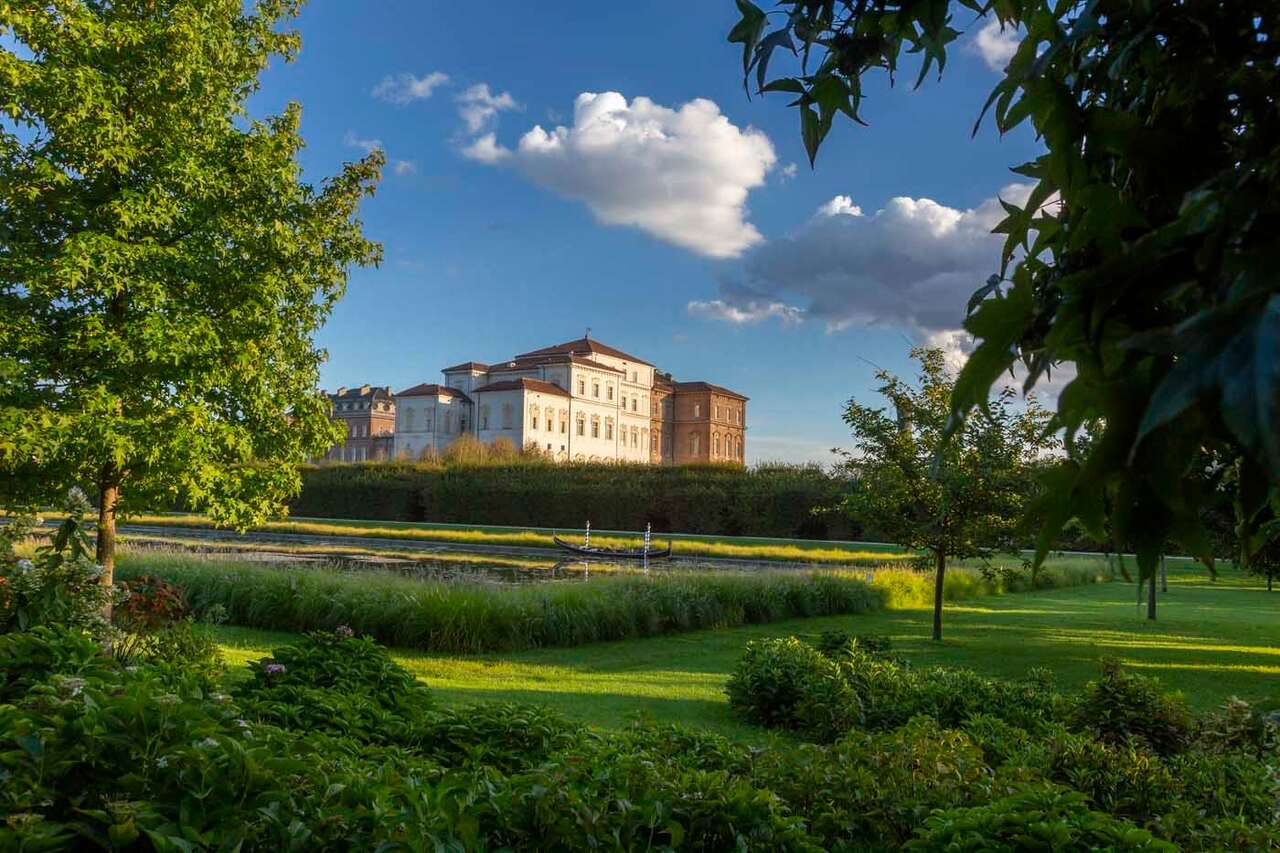 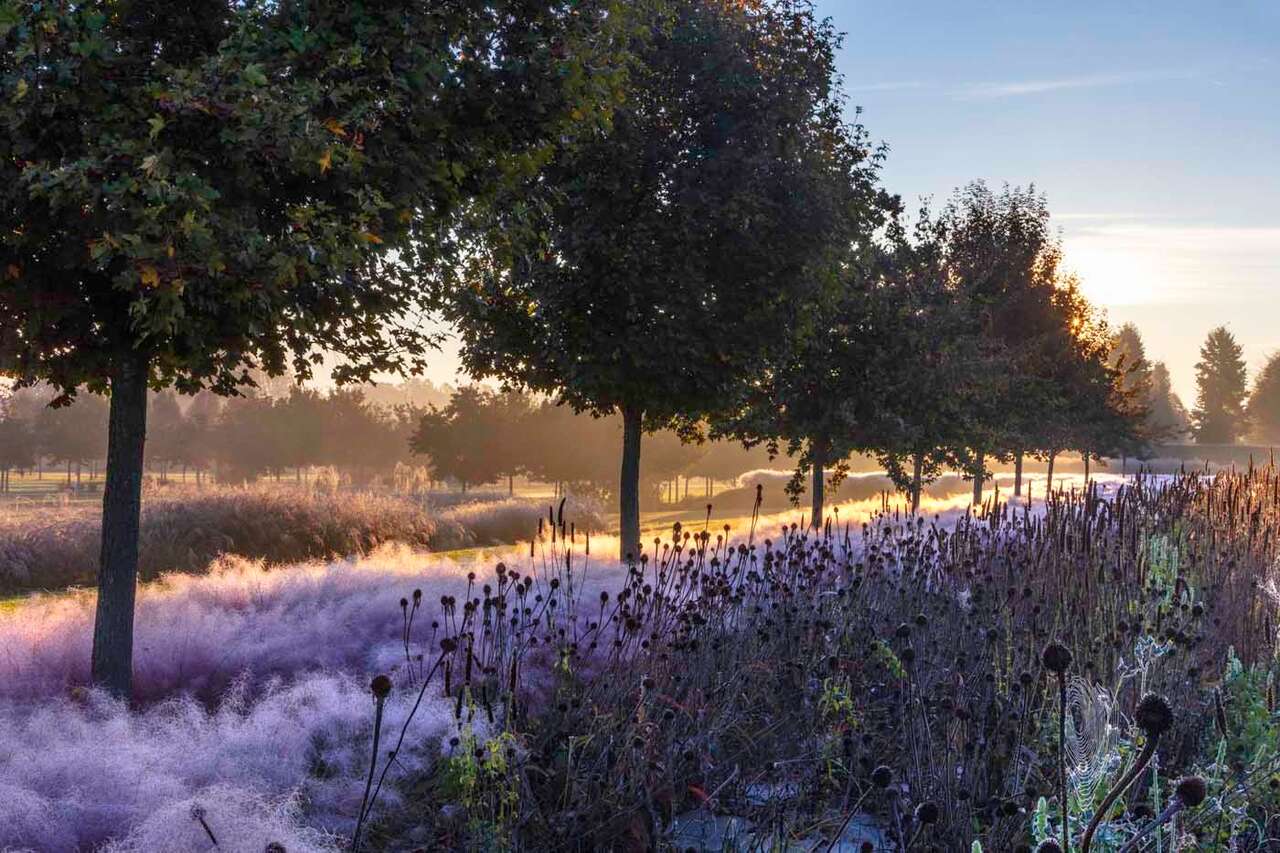 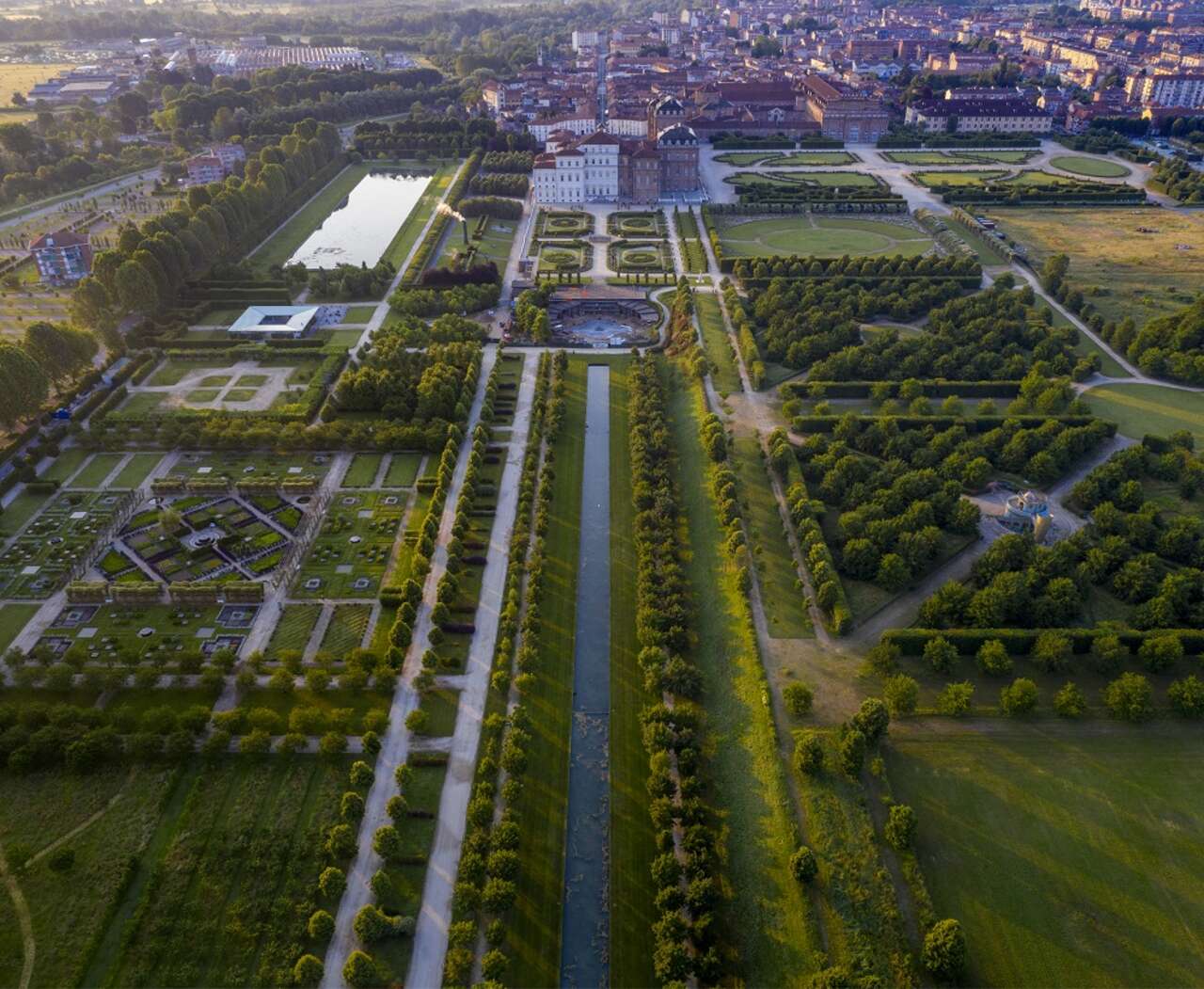 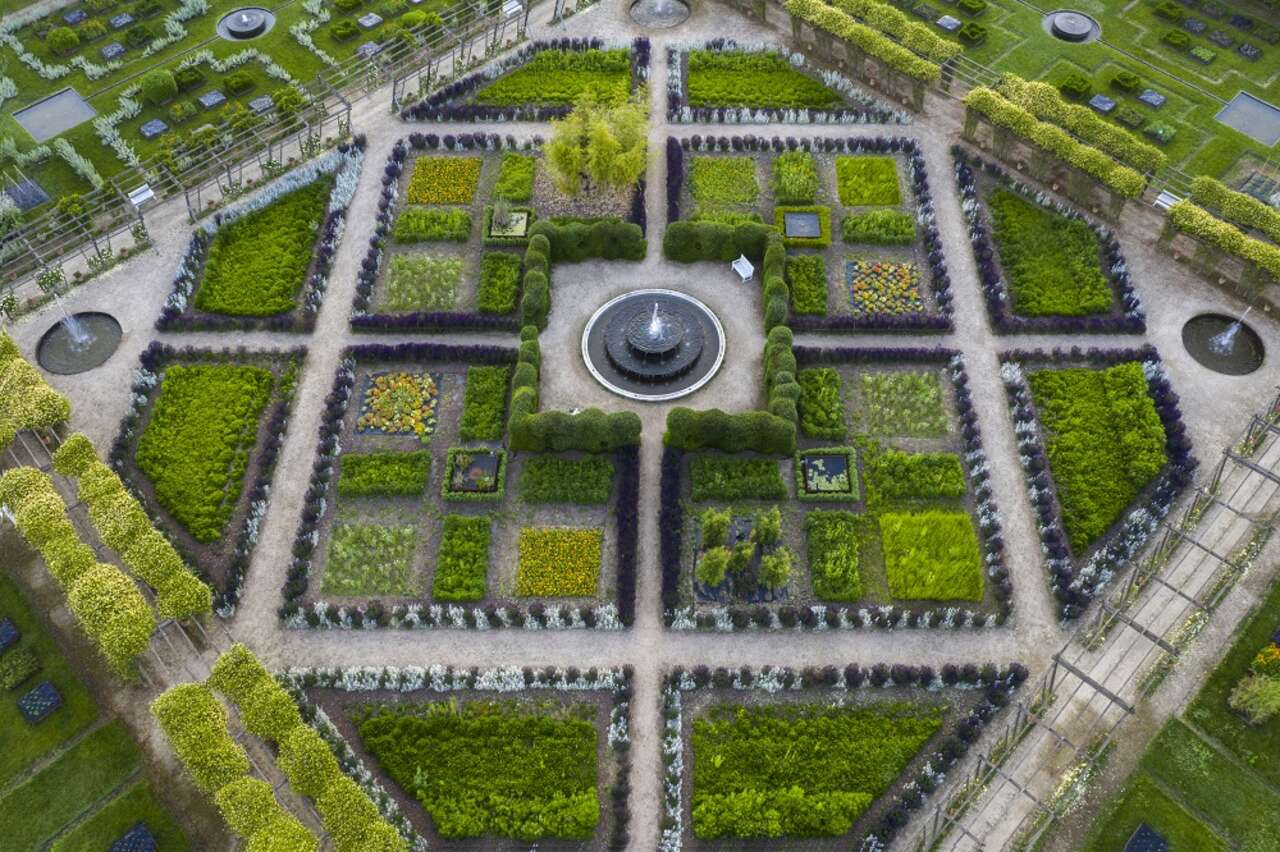 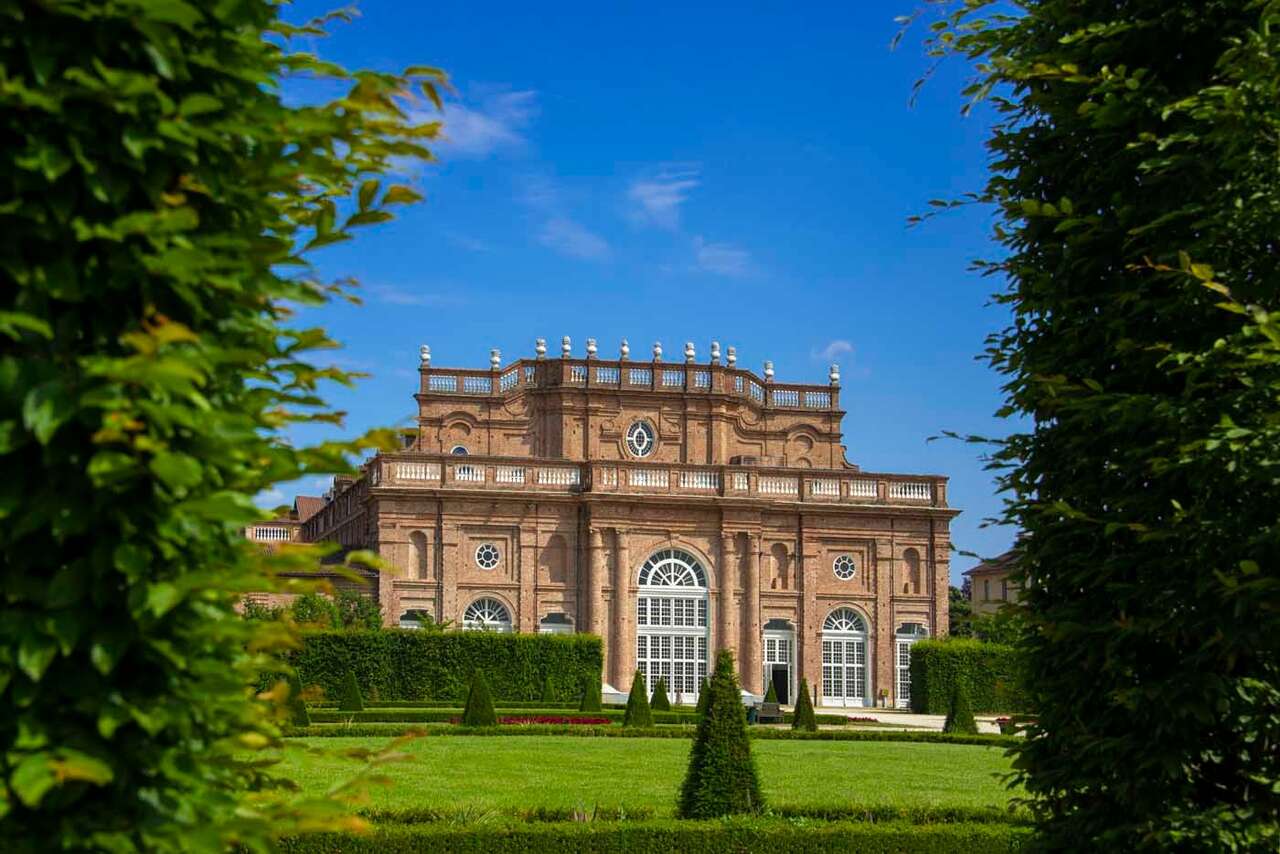 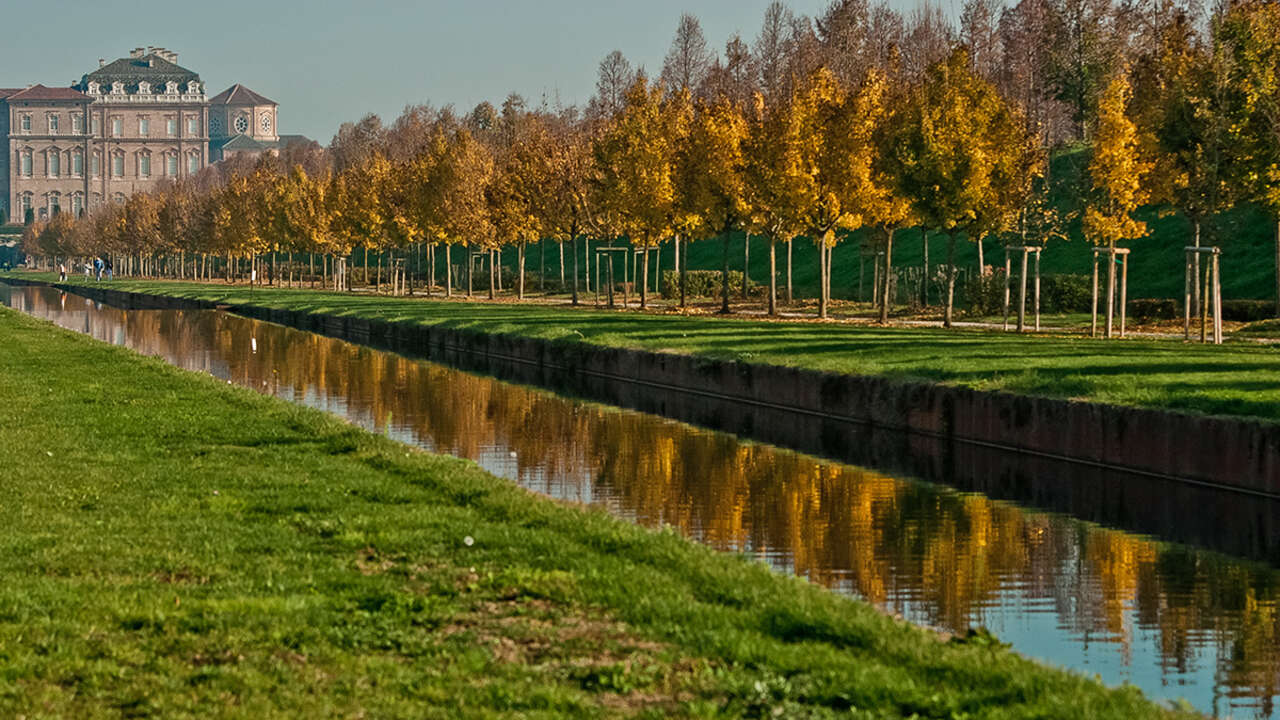 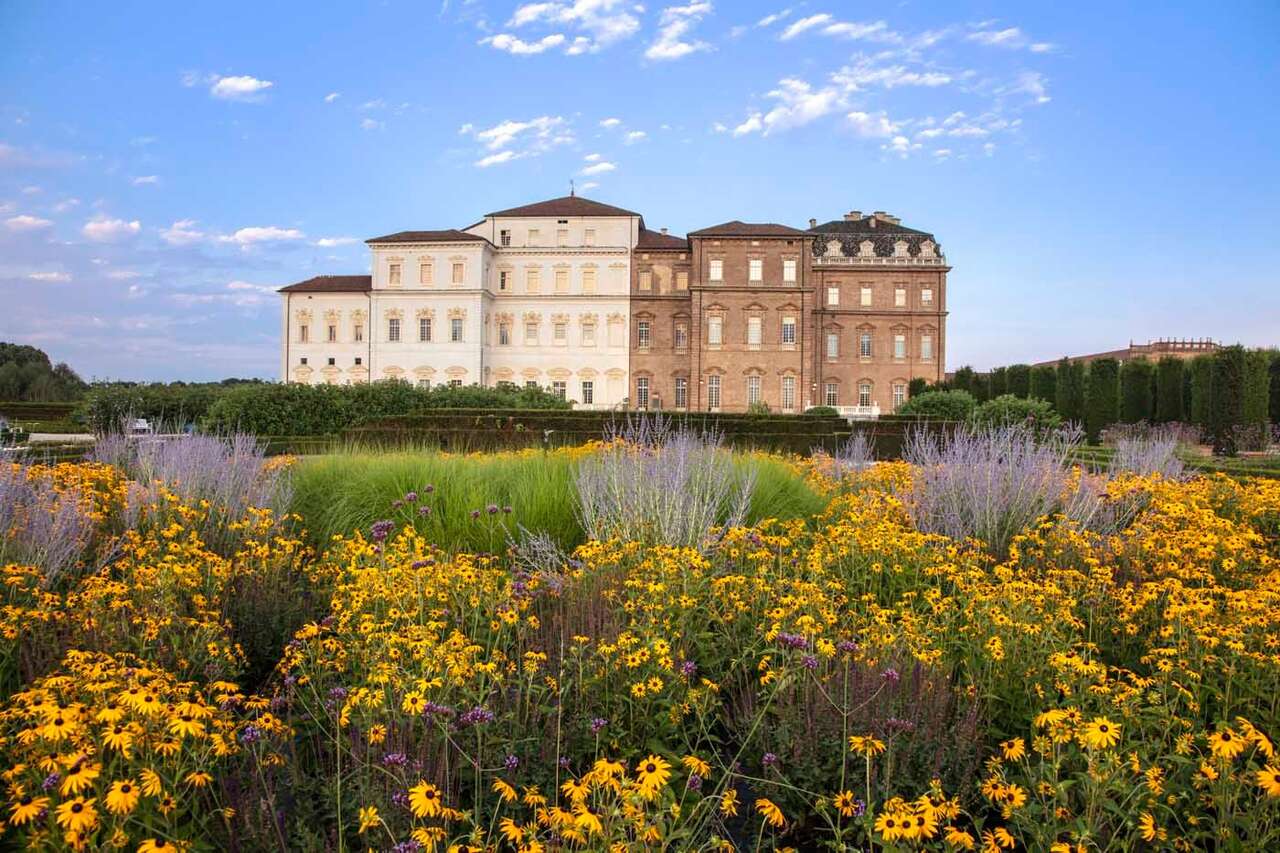 By bus
Venaria lies approximately 10 kilometres from the centre of Turin (Italy) and is reached by:
“Venaria Express” shuttle bus operated by GTT
For infoprmation please contact GTT at free number 800 019152

The Venaria Reale conveys the magnificence of the Savoy royal court between the 17th and 18th centuries.
In the mid-seventeenth century, Charles Emmanuel II of Savoy wanted to build a ''leisure and hunting'' residence, so he commissioned the project to the architect Amedeo di Castellamonte who designed a settlement outside the walls, a royal palace and the gardens.
Declared a World Heritage Site by UNESCO, La Venaria Reale has undergone a major restoration project, the largest in Europe, which lead to its public opening in 2007. The works carried out in the Gardens, heavily damaged after the Napoleonic occupation, intended to restore their identity and the connection with the surrounding architecture and landscape while evoking and enhancing the seventeenth-eighteenth-century layout.
The “Central Allea” – the water channel that crosses the Lower Park – connects the archaeological remains of the seventeenth-century structures of the Fountain of Hercules and the Temple of Diana. The Potager Royal stretches on the sides of the Allea for about 10 hectares in which orchards alternate with flowers and vegetable gardens.
The “Garden of Fluid Sculptures” by Giuseppe Penone completes the garden of the lower park by connecting the wall and the seventeenth-century caves through a reading of the contemporary garden. The upper park houses the flower garden, the rose garden with large ''cushions'' of remontant roses and the Grand Parterre, the most charming area of the eighteenth-century garden that links the important architectural works by Filippo Juvarra such as the Great Gallery, the Citroniera and the Royal Stables.
The Reggia hosts important exhibitions and events almost on a daily basis.
In the summer, the Gardens come alive with shows and events for audiences of all ages.

Information
Entrance
Ticket ''All in a Palace''
The ticket includes admission to the Piano Nobile of the Reggia, the Gardens and the current exhibitions
Full ticket: € 20.00
Groups: € 16.00
Under 21 and Students Under 26: € 8.00
Kids (o-6 years): free admission
Contact us
Piazza della Repubblica, 4
10078 Venaria Reale (TO)

www.lavenaria.it
Write to the gardenView the map