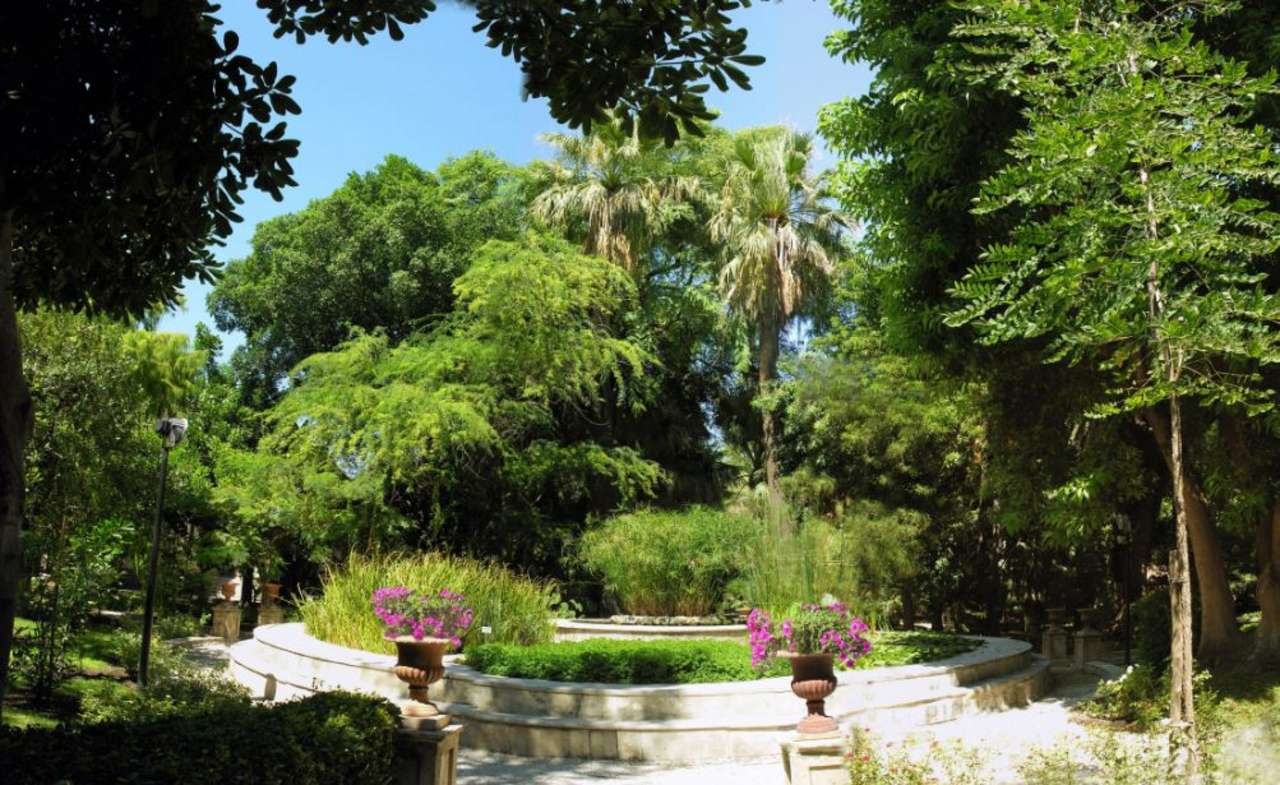 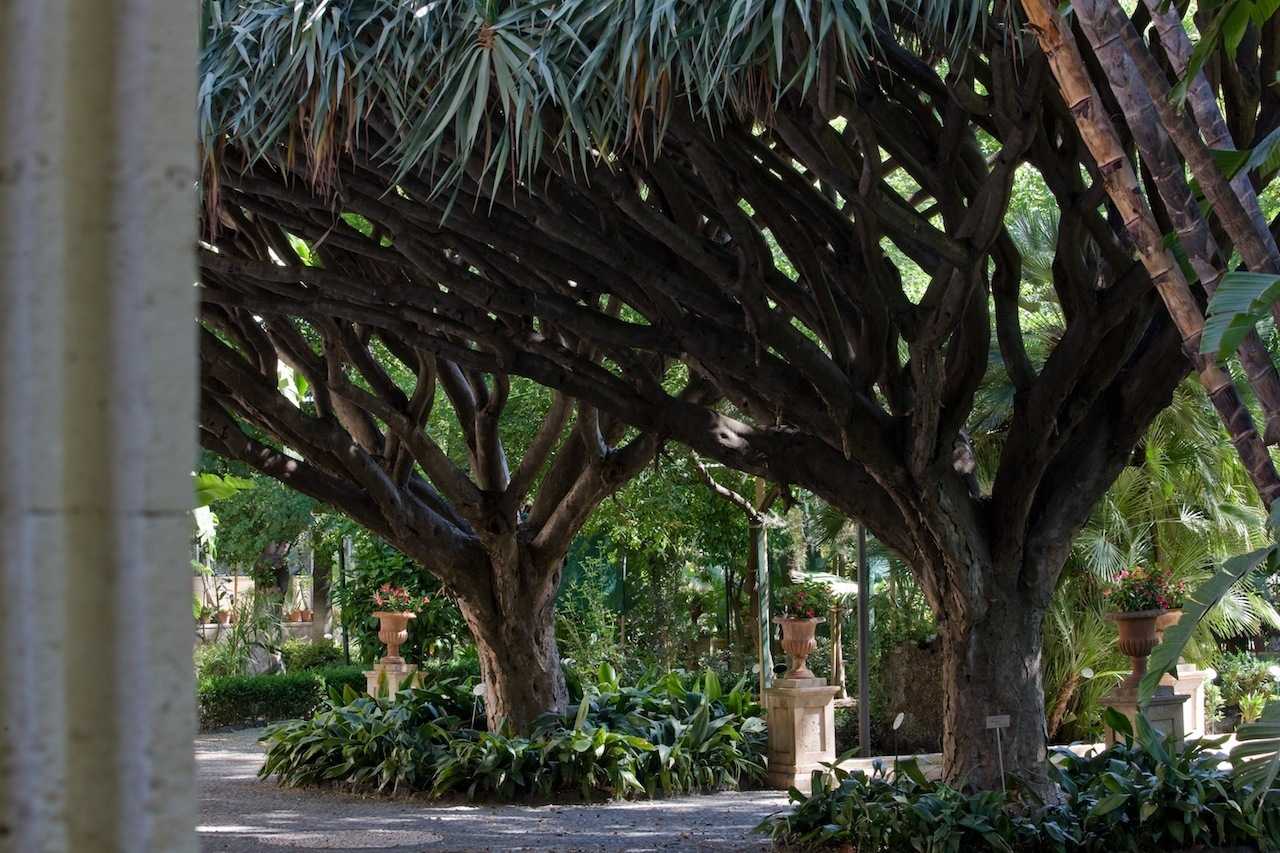 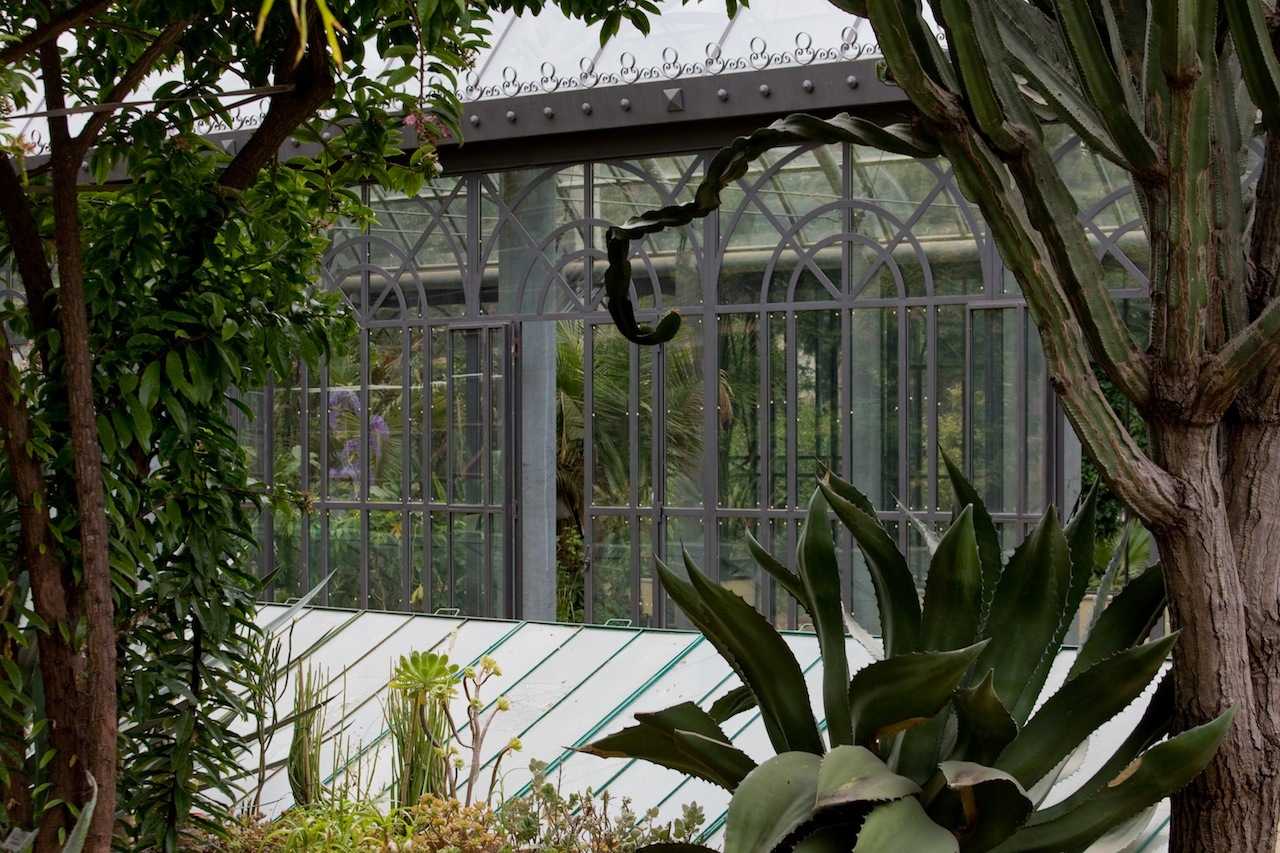 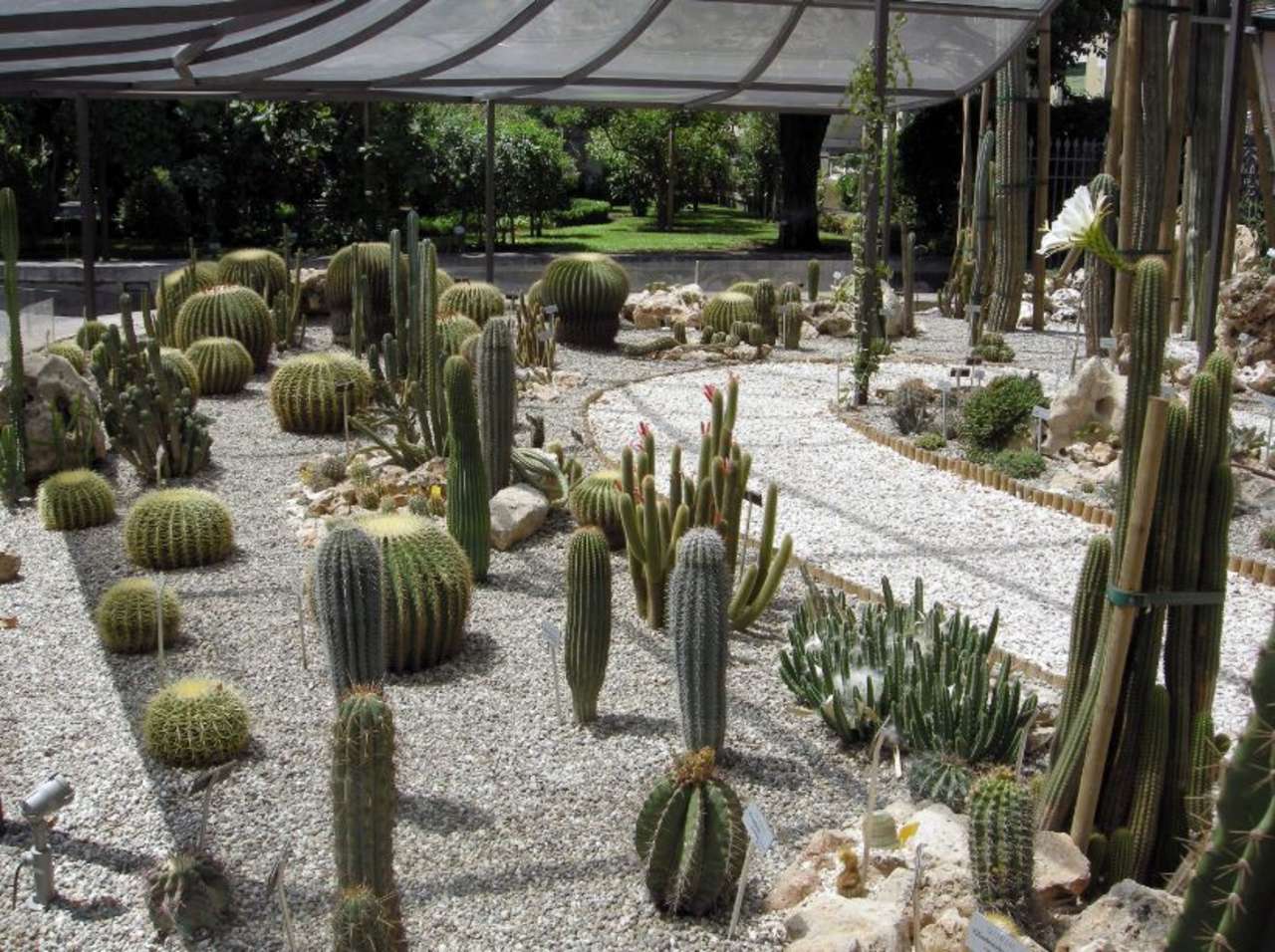 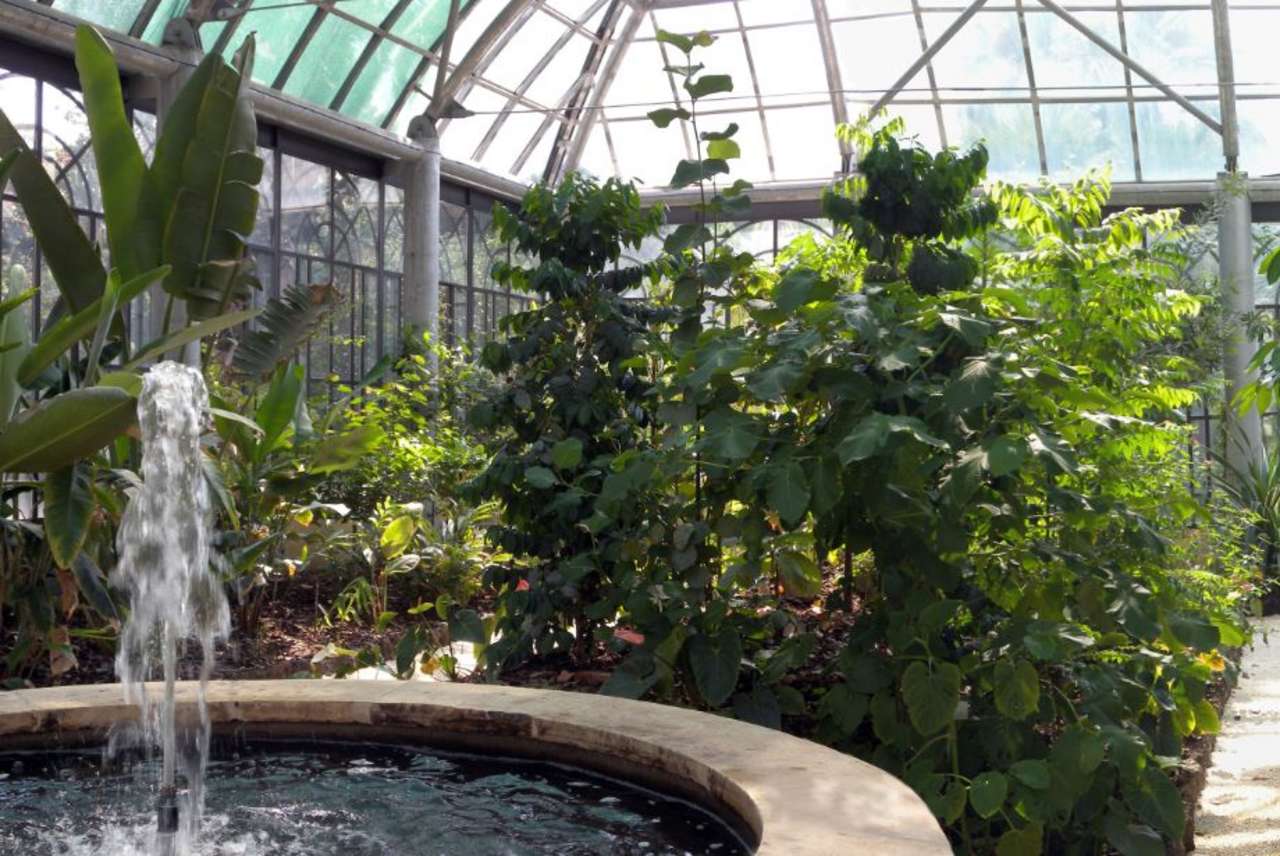 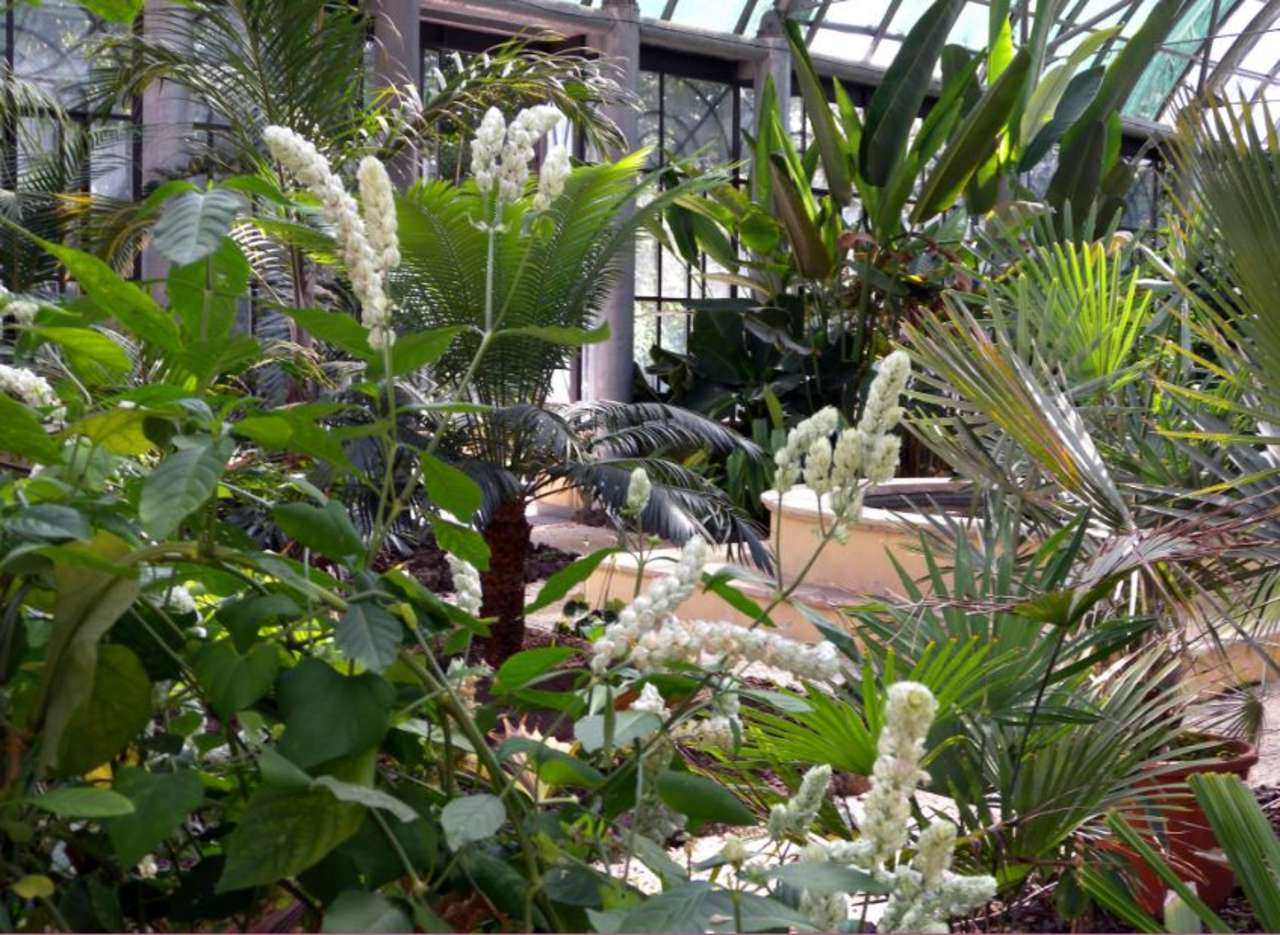 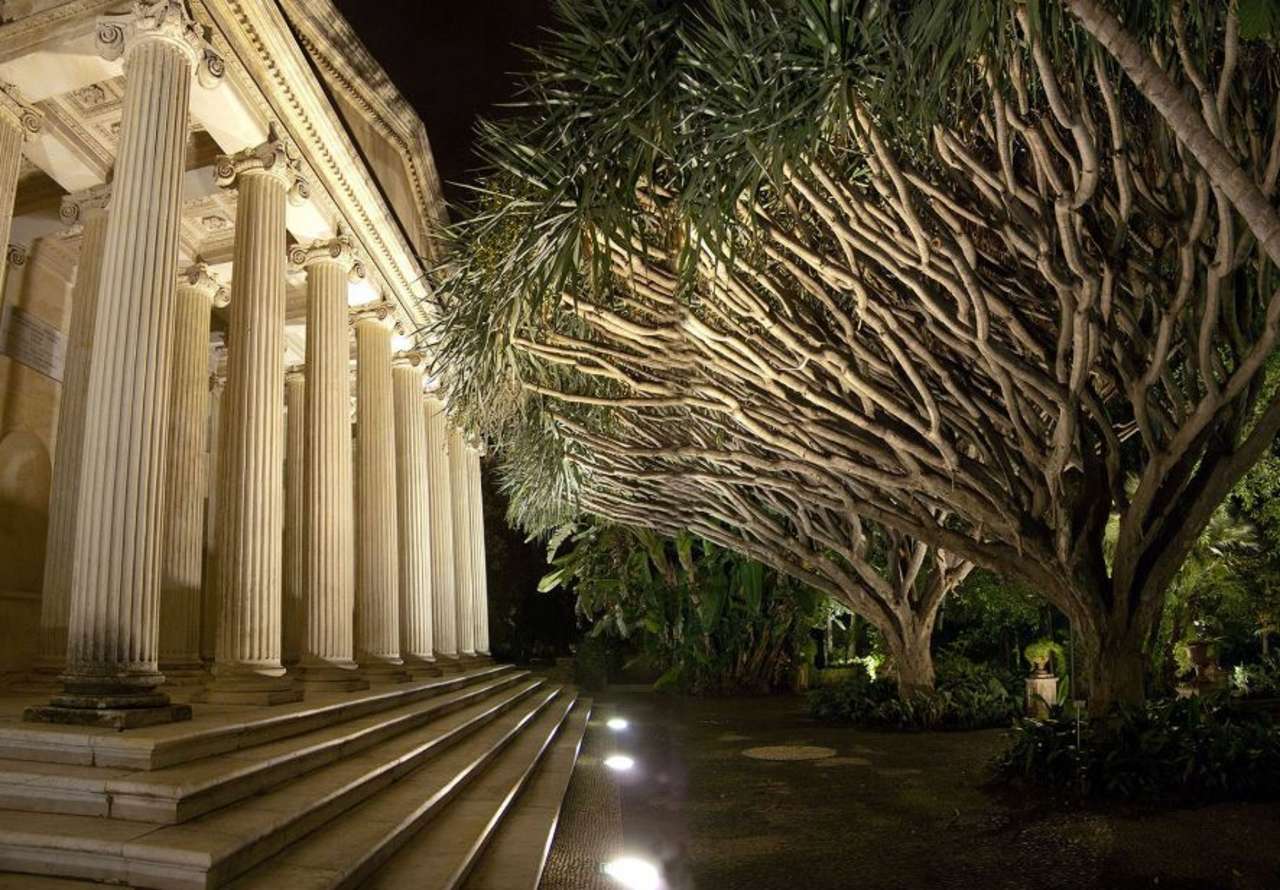 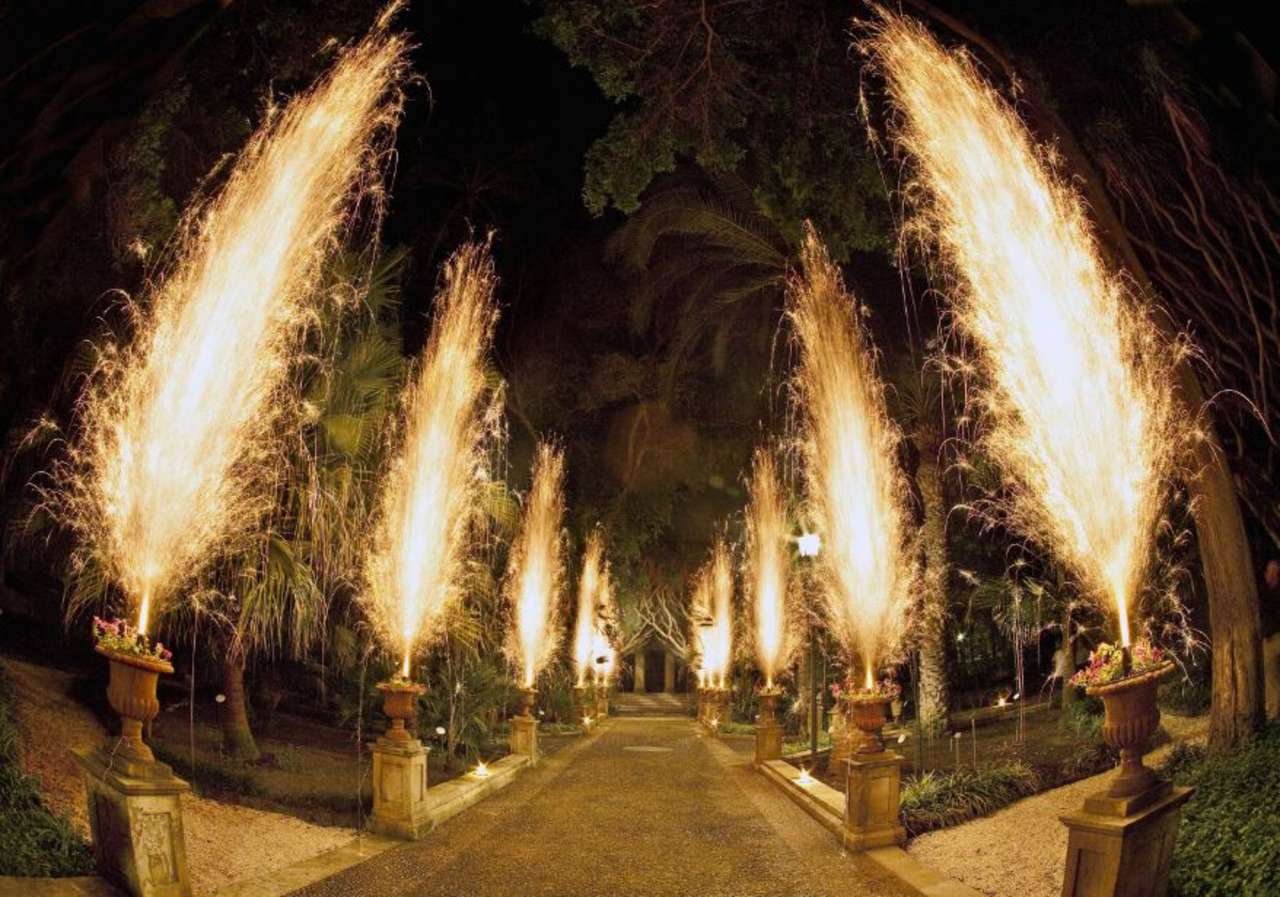 By car
From Messina: Highway A18 exit Catania Centro. Until the arrival proceed for about 7 km.
From Palermo: Highway A19 direction Messina up to the exit E45 / A18 towards Messina / SS121 / Paternò. From E45 exit for SS121 towards Misterbianco Misterbianco / Catania Circonv./Paternò. The Botanical Garden of Catania is about 7 kilometres.

The Botanical Garden of the Catania University, established in 1858 by Francesco Tornabene Roccaforte, still preserves the original structure of both the garden and its architecture.
It is divided into General Garden and Sicilian Garden.
The almost geometrical plan of the General Garden has the School building, sector basin and the large Greenhouse as its focal points.
Here an extensive and rich flora is being preserved, with theme-based collections and highly prized and rare varieties of plants. The collection of succulent plants features specimens grown en plein air, from the monumental Cereus, Opuntia and Euphorbia to the Echinocactus and Machaerocereus covered with a thick layer of white fluff. In the greenhouse, among other plants grown here are the small Mamillaria, Lobivia, Matucana, and the “stone plants” of the Lithops and Gibbaeum varieties.
There are about one hundred specimens of Palm trees, belonging to some 80 different species. Greatly appreciated for their elegant demeanour are Trithrinax campestris, Jubaea chilensis, Pritchardia hillebrandii, Wallichia densiflora, Rhopalostylis sapida, Medemia argun and Dypsis onilahensis.
One must not neglect to mention the impressively tall trees such as Taxodium mucronatum, Phytolacca dioica, Maclura pomifera, or other species of special interest, such as Eucalyptus citriodora, whose leaves have a lemony , as well as various outstanding specimens of Dracaena draco, Chorisia insignis, Jacaranda mimosaefolia, Grevillea robusta and Ficus glabella.
Standing out among the Gymnosperms are such plants as Macrozamia moorei, Ceratozamia mexicana, Cupressus macrocarpa, Agathis australis and Podocarpus neriifolia.
Finally, the Sicilian Garden, with its fine collection of the Island's native plants, is the most peculiar section. Arranged according to diverse types of natural environment, it features some large-size tree species, such as Quercus ilex and the natural hybrids Q. fontanesii, Ceratonia siliqua and Pinus pinea, in addition to several valuable endemic plants, such as Zelkova sicula and Celtis aetnensis.

Acireale
Information
Opening hours
All year round, Sundays and holidays excluded
Monday to Friday: 9:30AM - 6:30PM
Saturday: 9:30AM - 12:30AM