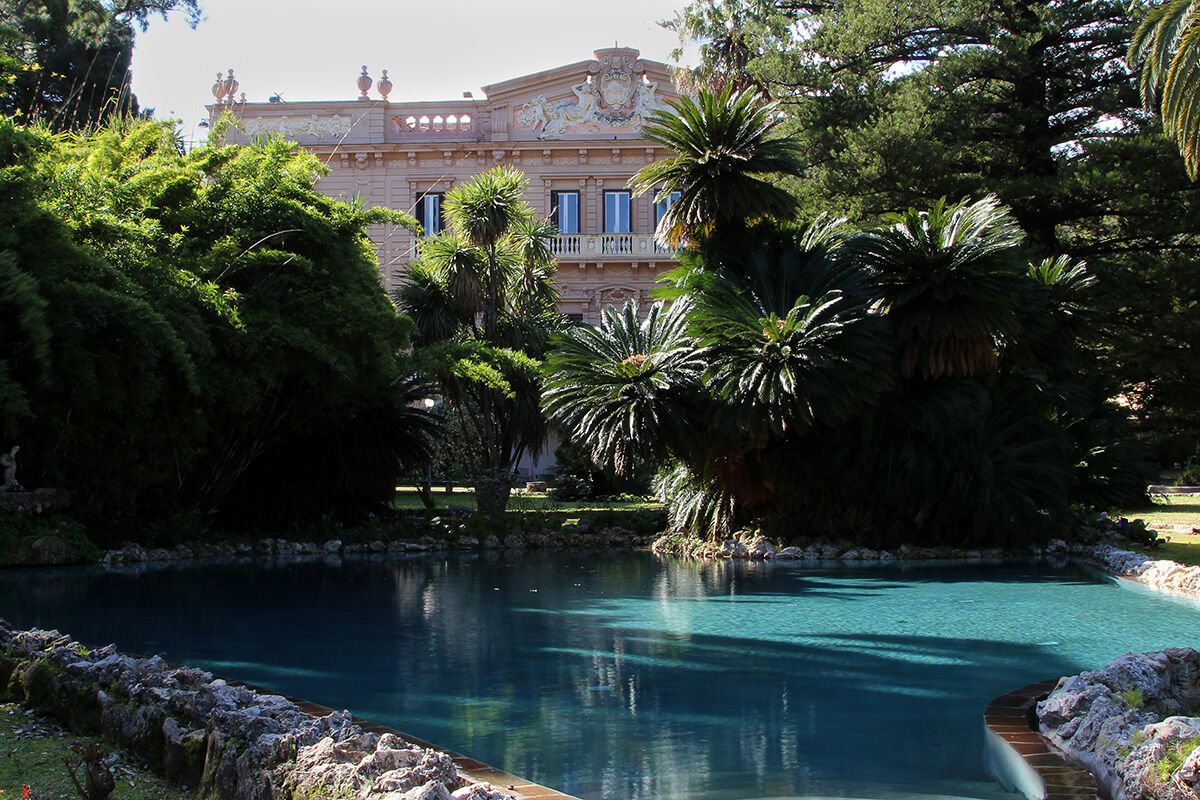 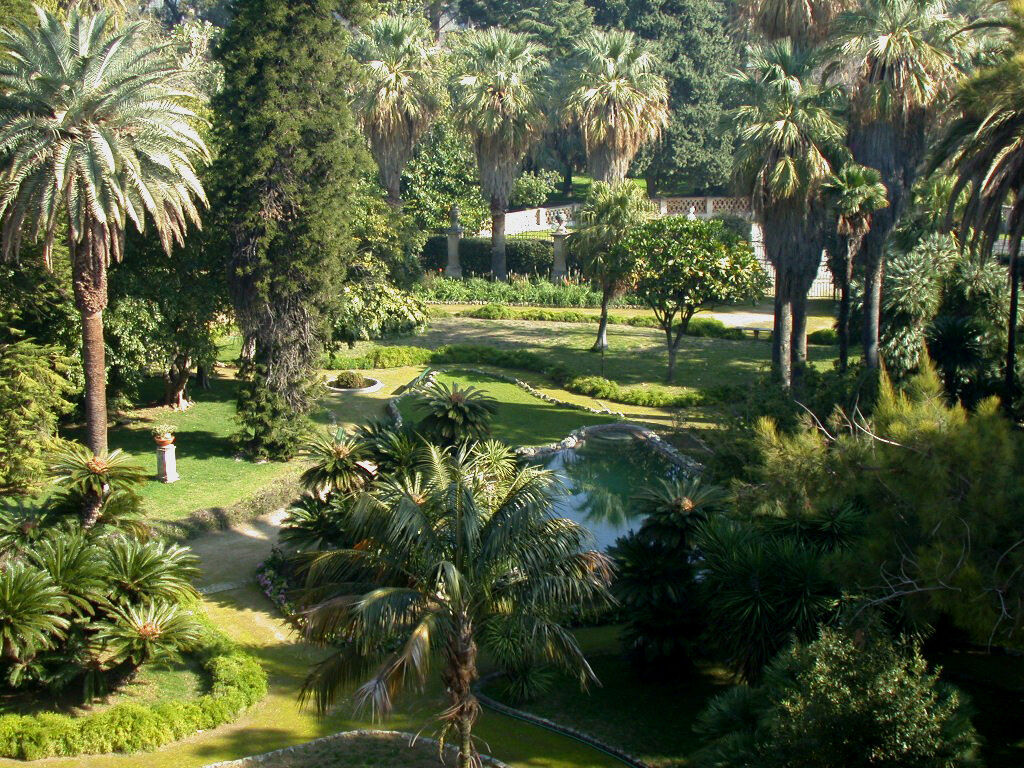 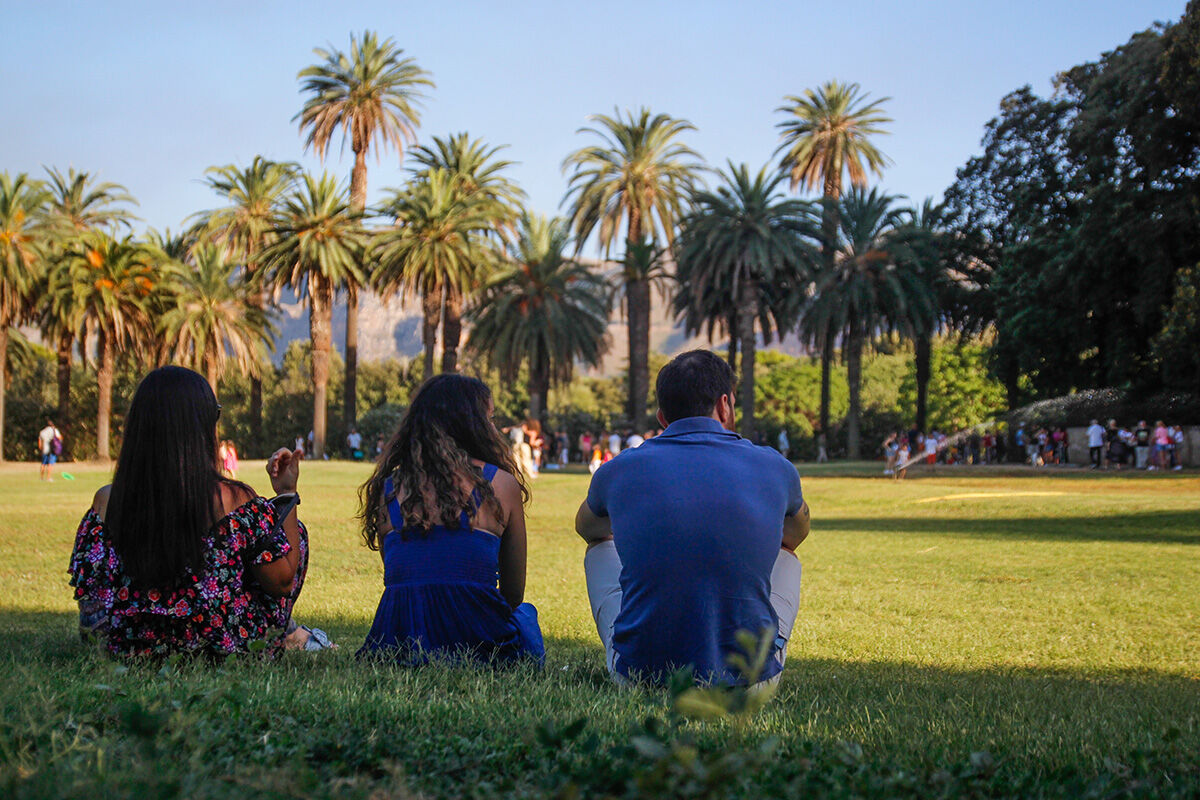 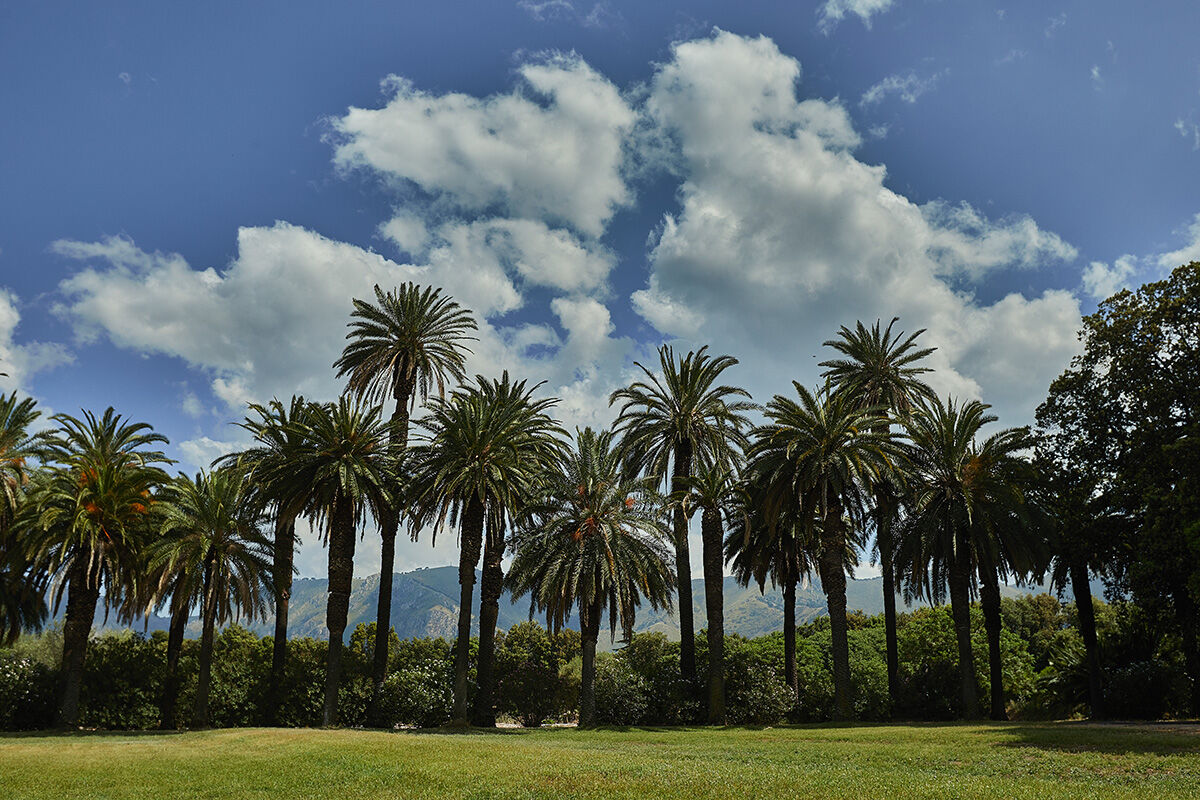 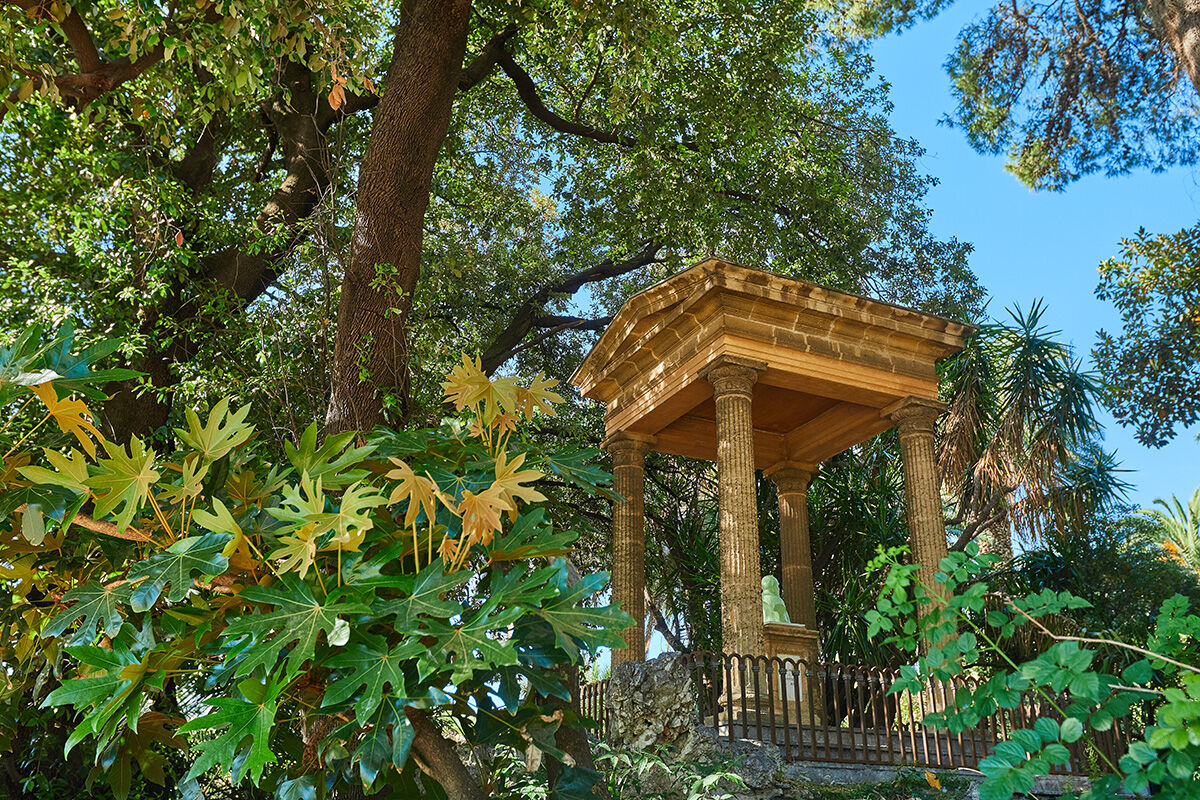 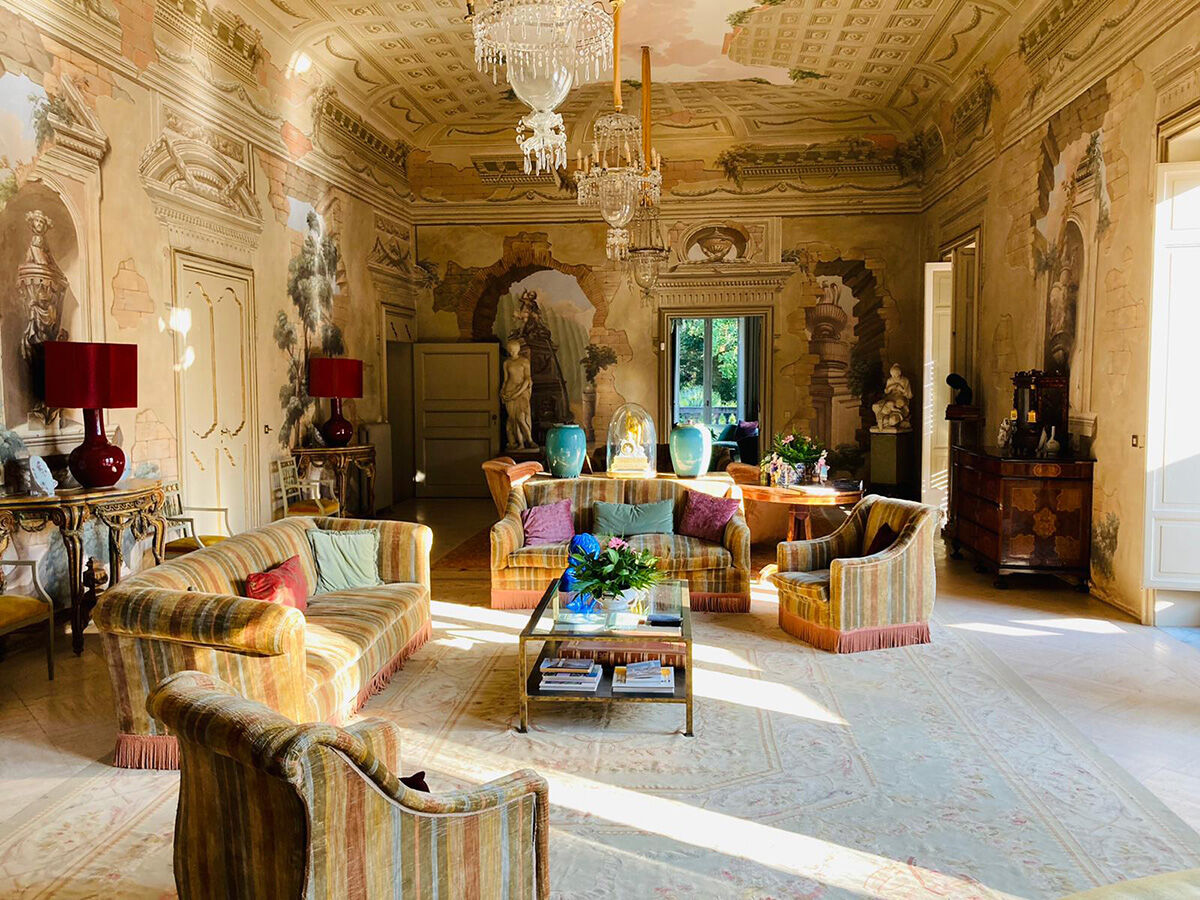 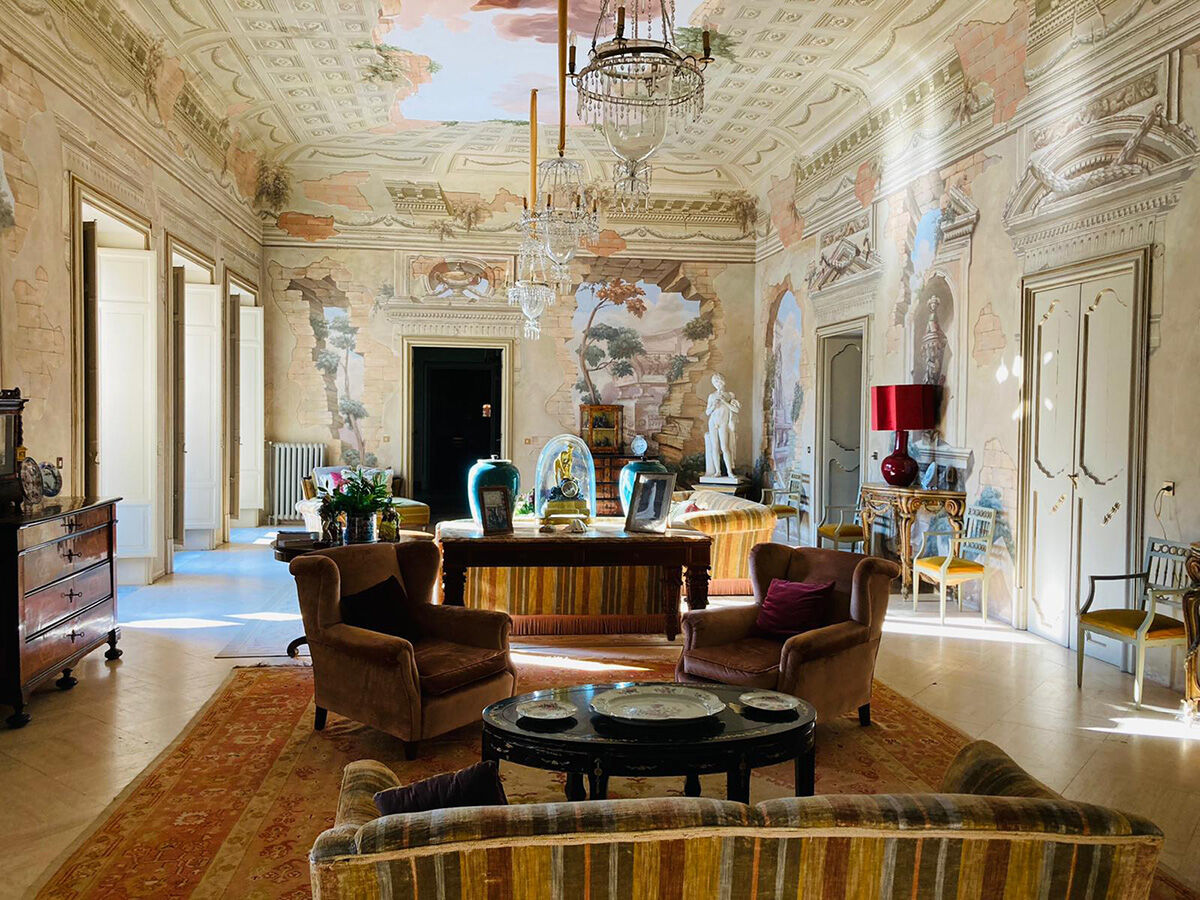 By train
From the station of Palermo, the Garden is approximately 8km and is connected with the bus company AMAT Palermo Spa (ticket information - 091 350111)

The first mention we have of Villa Tasca dates back to the mid 16th century, when Louiso di Bologna, Baron of Montefalco, built a country house in an area rich with springs. By tradition, the property was handed down as a dowry, until it came to Agata Lanza Gioeni and Ercole Branciforti, Duke of S. Giovanni. Under their direction it became an important Renaissance villa, animated with statues, fountains and water features (even a mirror that splashed water in the face of vain self-admirers).
There was also a formal parterre directly in front of the villa and a large avenue lined with poplar trees, both inspired by the prevailing French taste of the time.

On August 27th, 1840, the marriage of Beatrice Lanza d'Almerita and Lucio Mastrogiovanni Tasca marked the next chapter for the villa. The new Count Tasca d'Almerita was a passionate follower of Rousseau, who firmly believed that agriculture would save society. Consequently, he conducted experiments in acclimatising new plants and applied innovative experimental methods in both his agricultural endeavours as well as in his private garden. In fact, Lucio Mastrogiavanni Tasca was motivated by a desire to contribute to a better society by proposing new agricultural and aesthetic models. The current park owes much of its beauty to the interventions commissioned by Count Lucio and Beatrice, who transformed the formal parterre into the “Irregulier”garden in 1855 and who had the Romantic and Acclimatisation Garden built between 1870 and 1880.

Today Giuseppe e Luisa Tasca continues to innovate and contribute to society through the Villa Tasca Park, which celebrates well-being and biodiversity in an area open to the public since 2020.

A cause of the shape of the garden and the historical links, the path is not fully accessible at the disabled persons.

At Villa Tasca it is possible:

The Villa's historic interior and large garden are both available for events. Villa Tasca even has a small private chapel where couples can celebrate their religious ceremony.

Guests can choose from 4 charming and historic Suites and will be served by a staff that is both professional and friendly. The two Superior Suites are on the ground floor of the Villa, directly connected to the Romantic Garden. The two Exclusive Suites have a splendid view and are decorated with beautiful frescoes, tile work and Murano chandeliers.

Catania
Villa Tasca EventsVilla Tasca ExperienceVilla Tasca Ospitality
Information
Opening hours
Guided tour by reservation
Entrance
Historic garden (min.10 pax): € 30.00 p.p.
A guided tour of the Garden of Villa Tasca will allow you to walk along the avenues immersed in the lush vegetation, retracing the historical-cultural moments that led to its creation. Visitors will also be able to discover the interiors of the halls of the noble floor, which are characterized by frescoes and majolica depicting rock scenes.
The visit lasts one hour and at the end a coffee, tea or drink will be offered on the terrace.

villatasca.com
Write to the gardenView the map

< Back
Villa Tasca
< Back