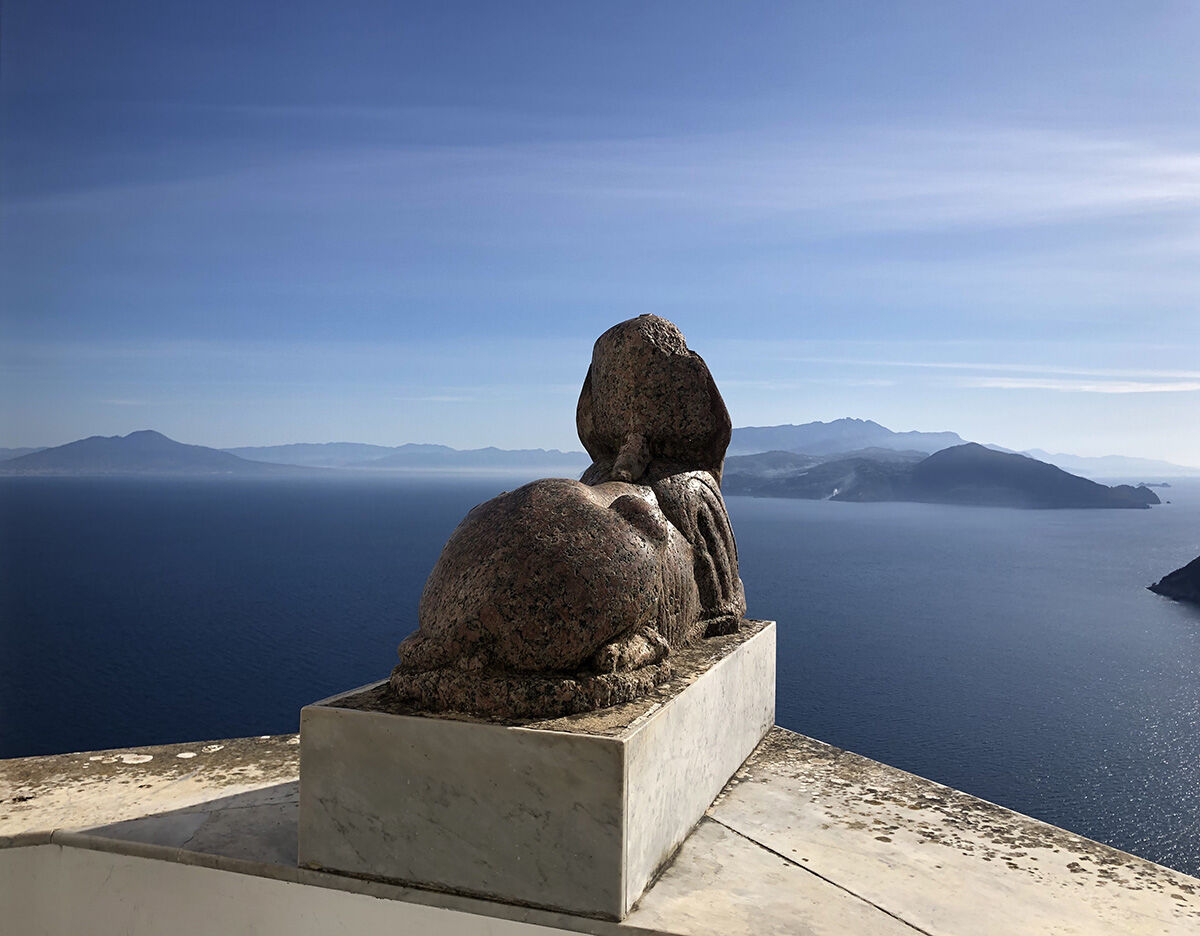 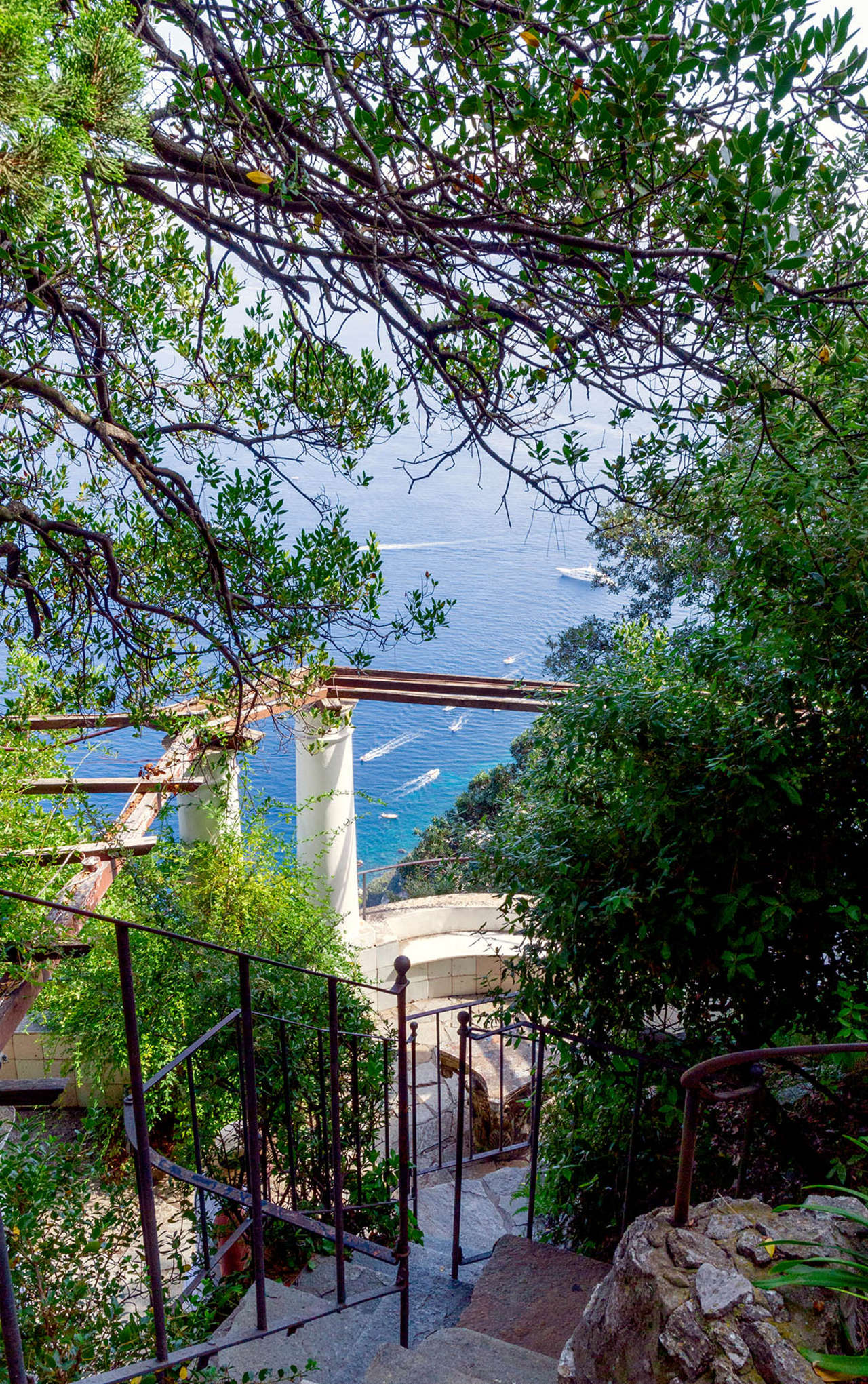 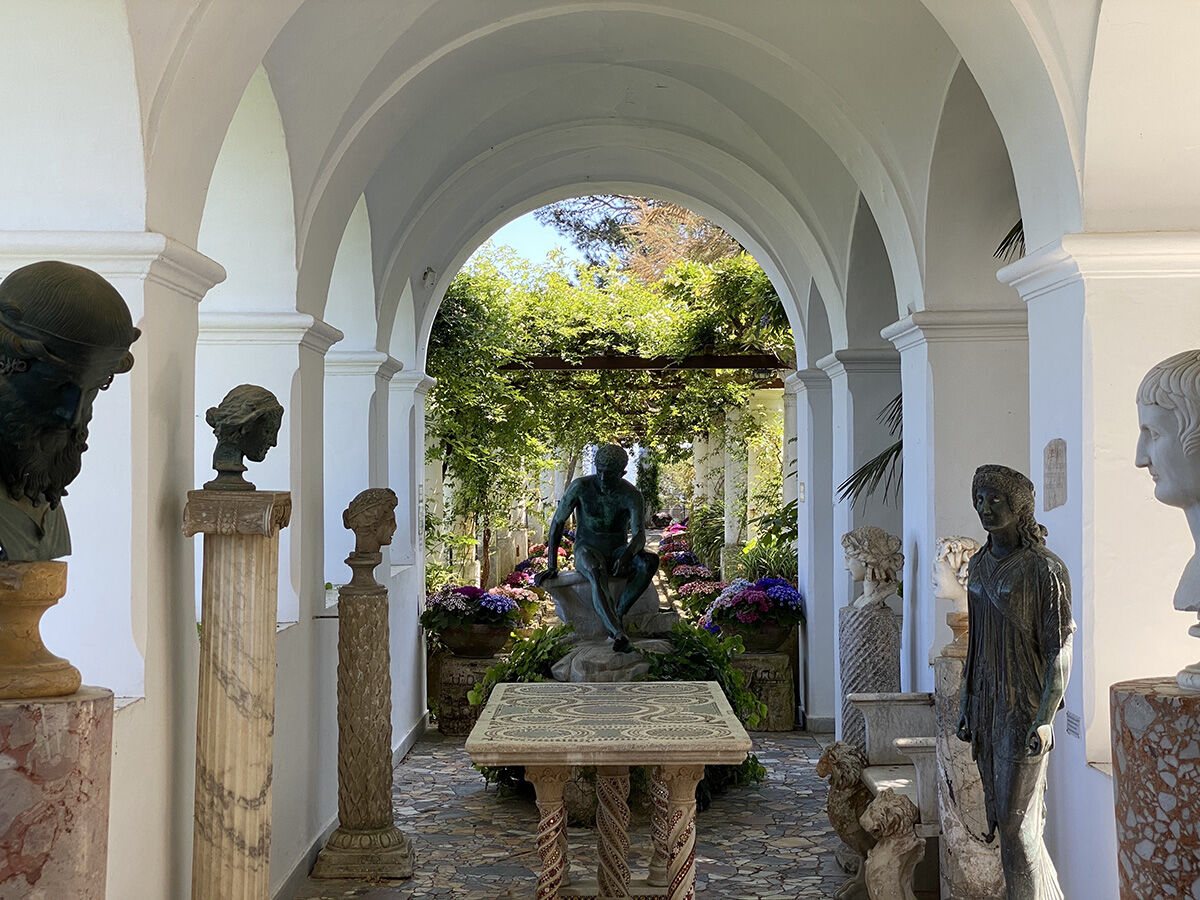 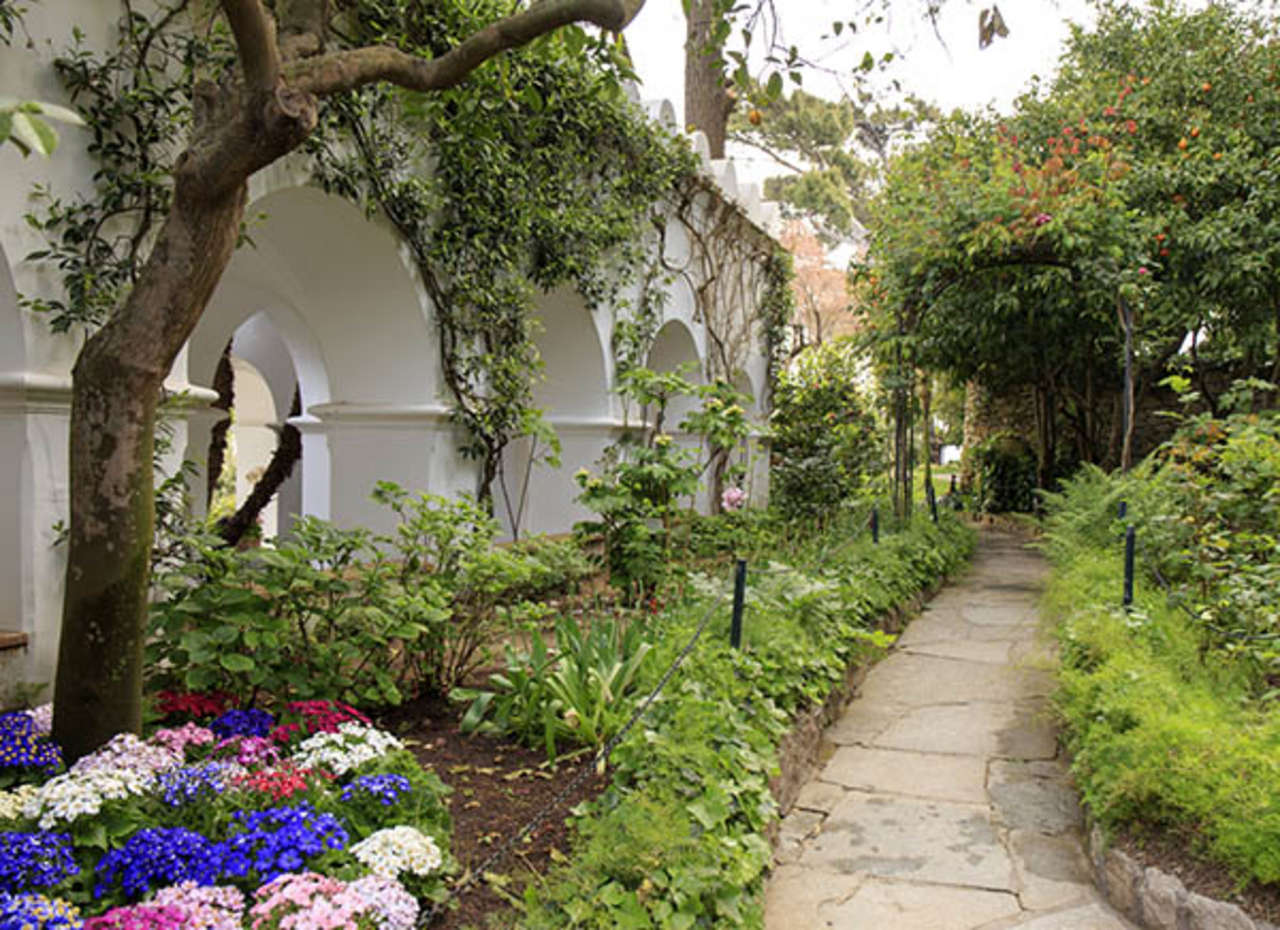 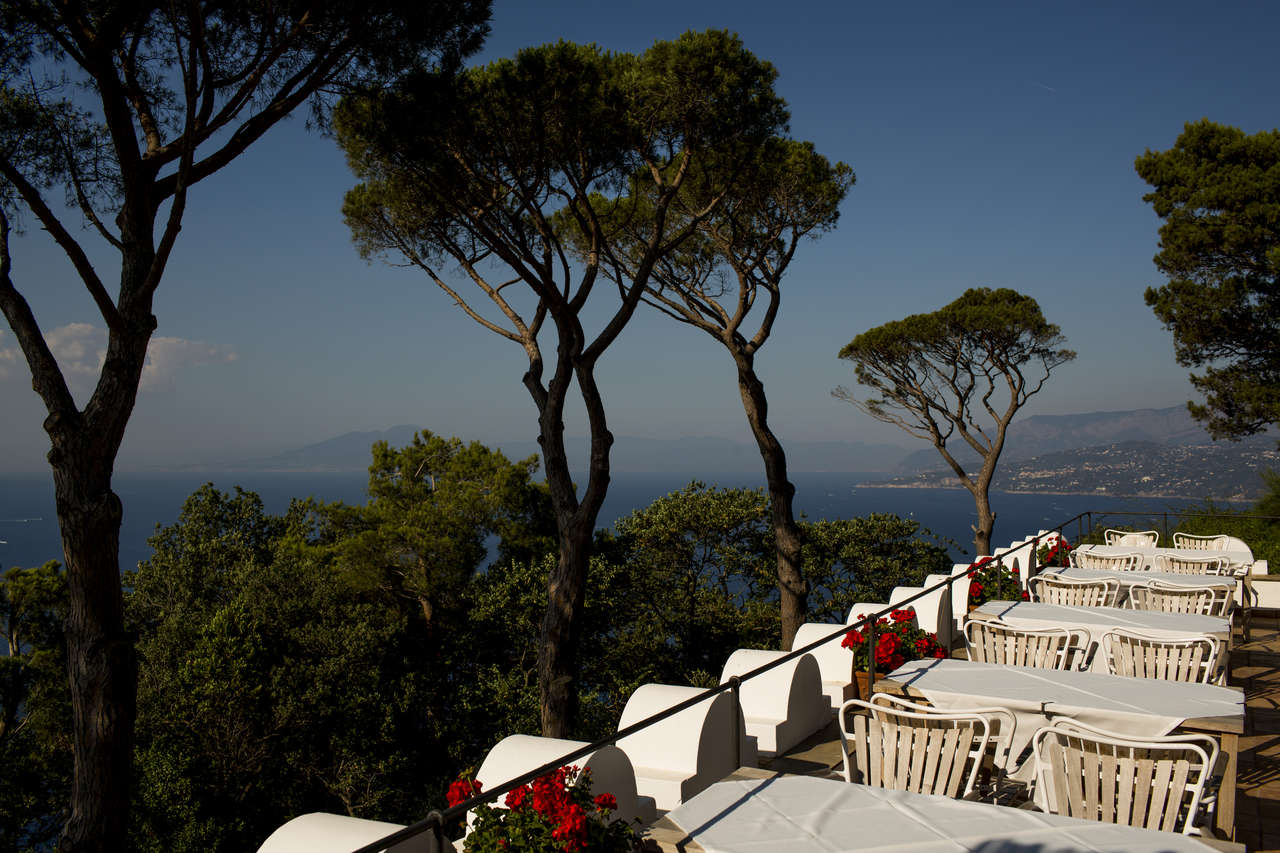 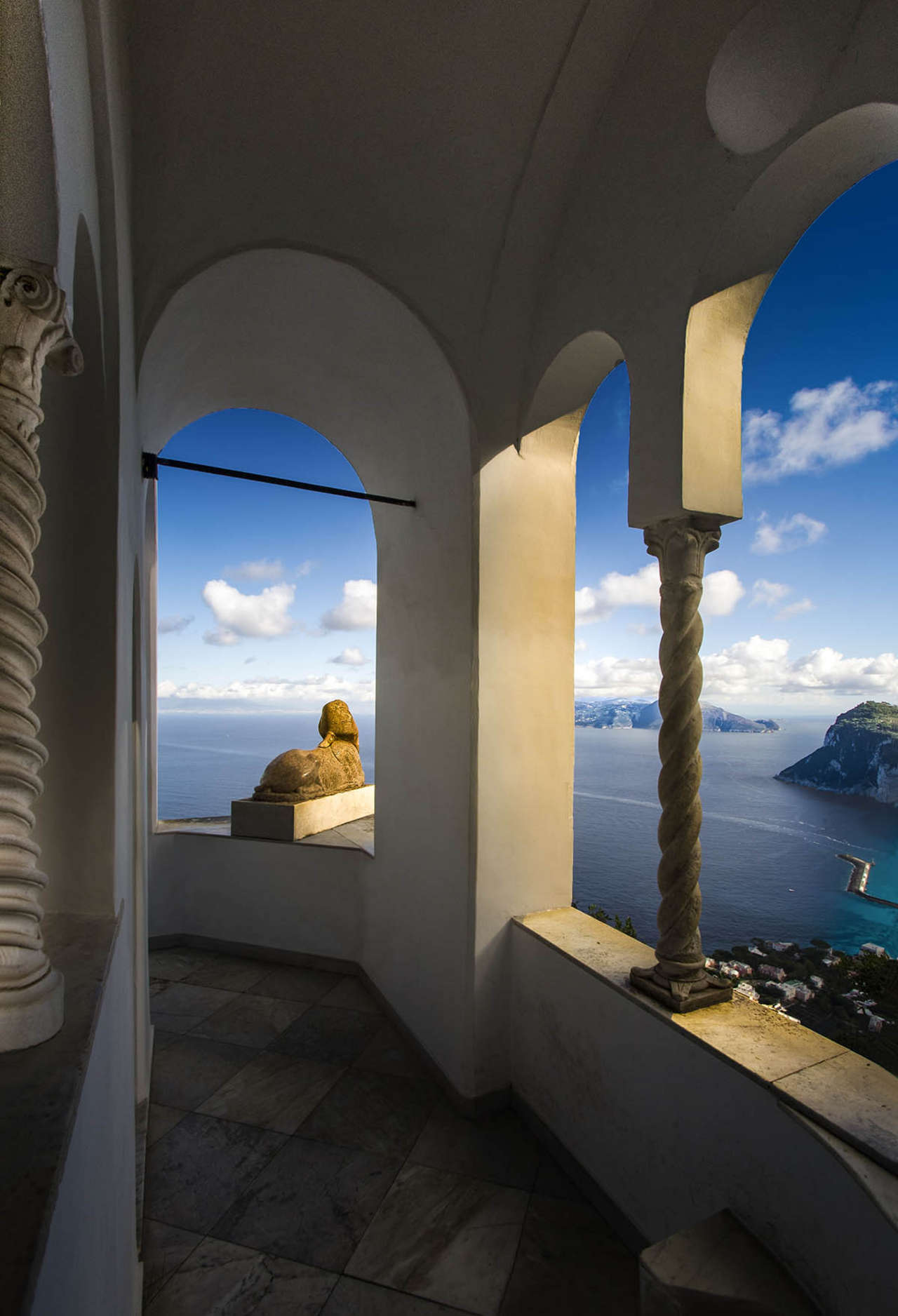 Maritime transports
Coming from Naples there are two points of embarkation to Capri connected by a free shuttle service: fromBeverello, where hydrofoils leave, or from Calata Porta di Massa where ships and fast ferries depart to the isle.

The Casa Museo, being a construction of the nineteenth, is partially accessible.
Unfortunately the garden, which is on the first floor, is not accessible to people with grave disability.

Villa San Michele was between 1896 and 1907 the residence of Axel Munthe, its Swedish creator, personal physician of the Queen Victoria of Sweden and a world famous author. Shortly after the international success of his book ”The Story of San Michele” (1929), the villa was opened to the public and since then, the flow of visitors has never ceased. The property is on the northeast side of Anacapri, 327 meters above sea level with an extraordinary view of the Gulf of Naples. An imperial Roman villa once stood here and its ruins are still visible in the garden, carefully preserved by Axel Munthe. There were also the remains of a mediaeval chapel in the same area which, after various vicissitudes, was rebuilt to its present form. An overall view of the garden, the architectural structure and the art collections offers a unique experience of its kind and reflects the romantic and symbolic taste typical of the period spanning the eighteenth and
nineteenth centuries. The open plan towards sea and sky id the most striking feature of the construction, described in Munthe's book as a precise objective to fulfil: ''I want my house open to sun, wind and the voice of the sea, as a Greek Temple, and light, light, light everywhere!” On the balustrade that overlooks the sea in front of the chapel, a three thousand years old Egyptian sphinx contributes to the spellbinding atmosphere of the estate.
Munthes idea was to mix Mediterranean flora with plants from other continents in the particular microclimate of the garden. The rarities include Kochia saxicola, a plant in danger of extinction, which only survives in Capri and Strombolicchio.
Villa San Michele is a museum and its panoramic bar, Café Casa Oliv, is an oasis of peace, a rare experience on the island. The property is home for Swedish scientists and artists and it year it offers a rich program of cultural events. Upon request, private events can be organized. Above the villa rises the Monte Barbarossa with a castle of the same name, an important resting place for migratory birds. The fortress, that can be visited, in the spring offers a bird observatory.

Information
Opening hours
Open all year round
Closed Mondays until the end of February
Special closure: 6 to 20 February 2023

BARBAROSSA CASTLE
Guided tours of the thousand-year-old Barbarossa Castle with ornithological station, every Thursday at 16:00, from April to October, and at 17:00, from May to September
Entrance
Adults: € 10.00
Children and Students: € 6.00
Kids (up to 10 years): free
Contact us
Viale Axel Munthe, 34
80071 Anacapri
Isola di Capri (NA)

www.villasanmichele.eu
Write to the gardenView the map