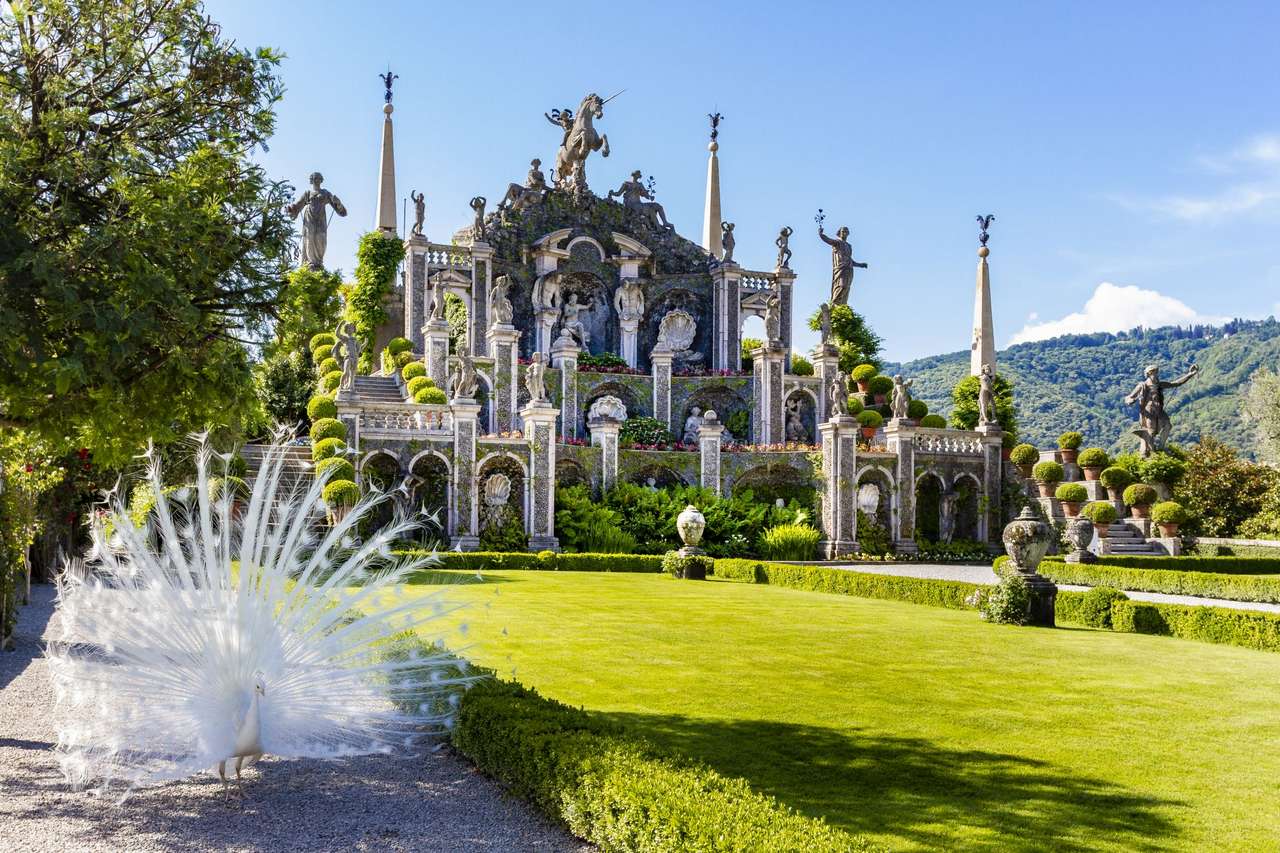 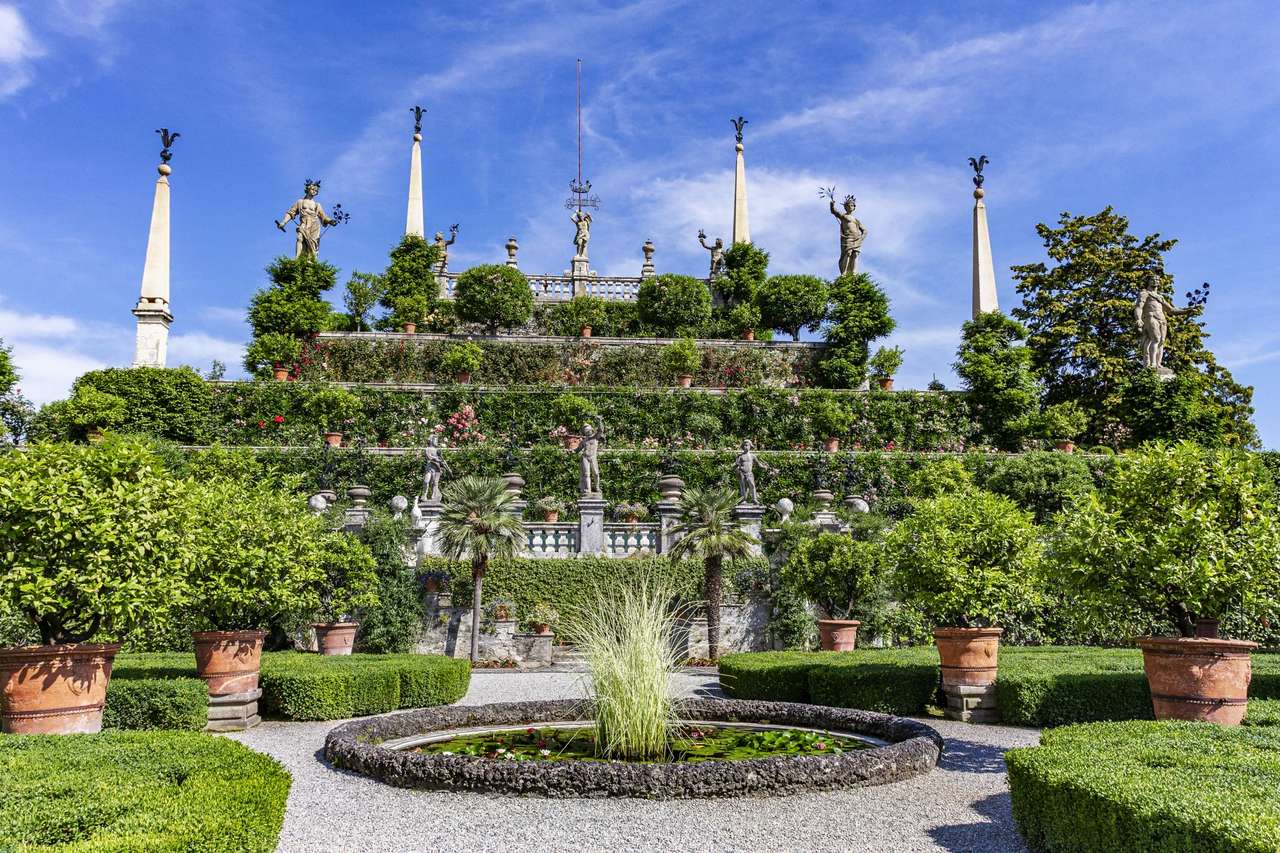 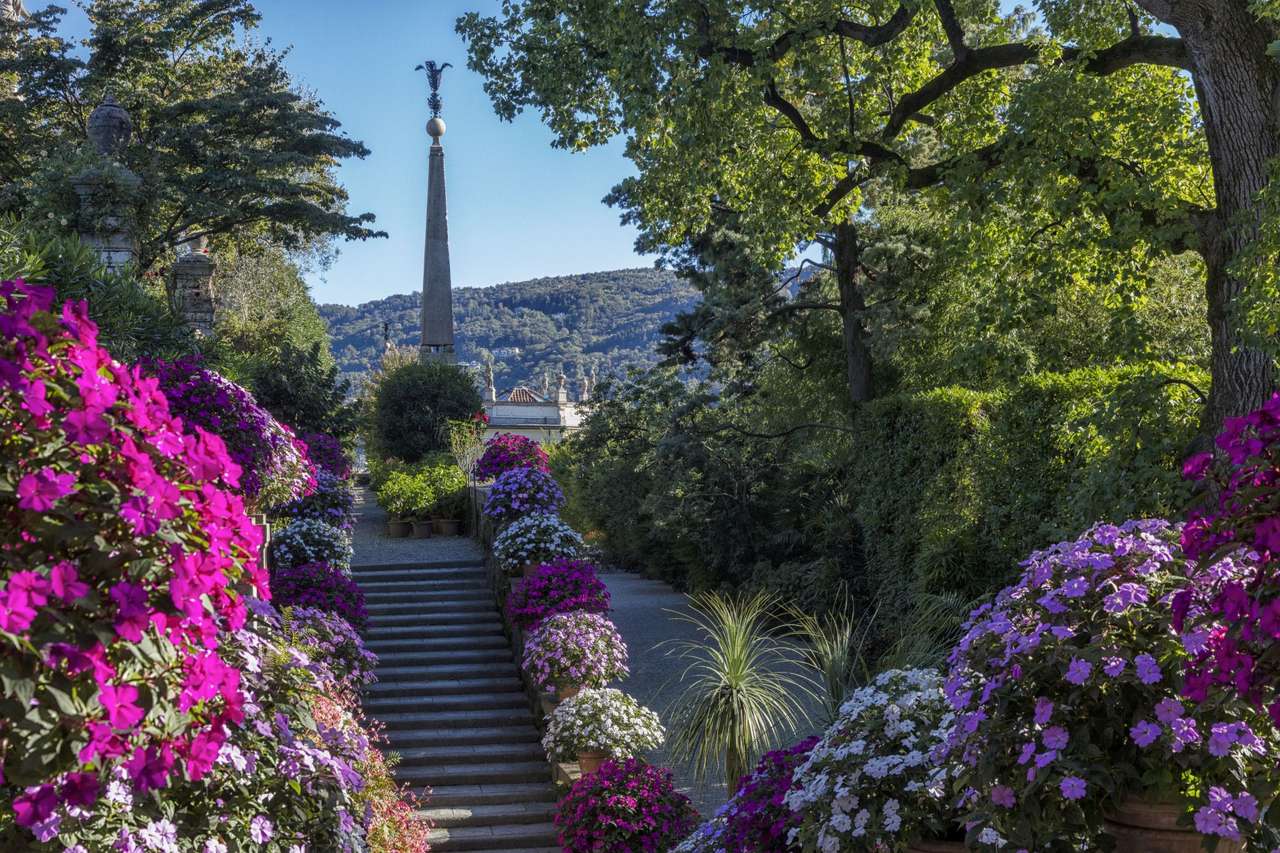 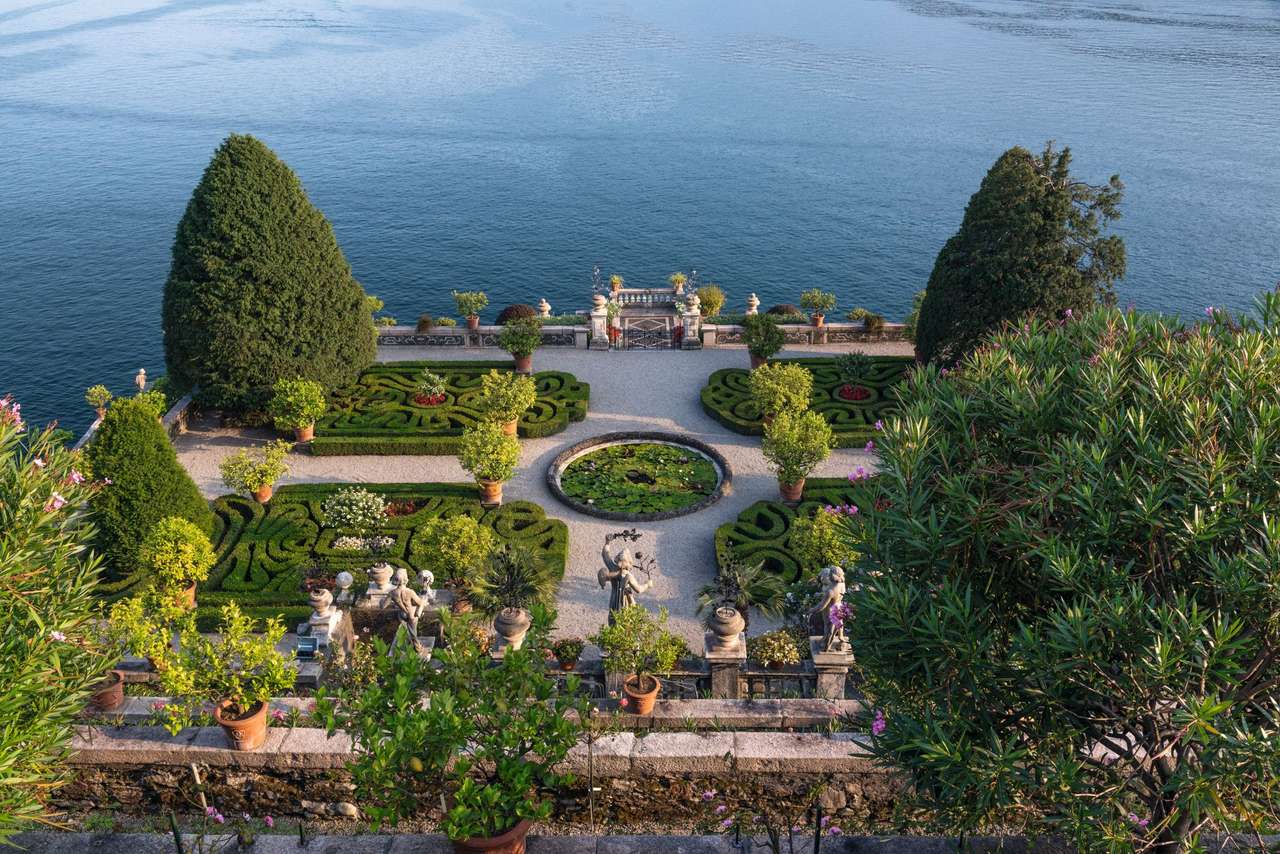 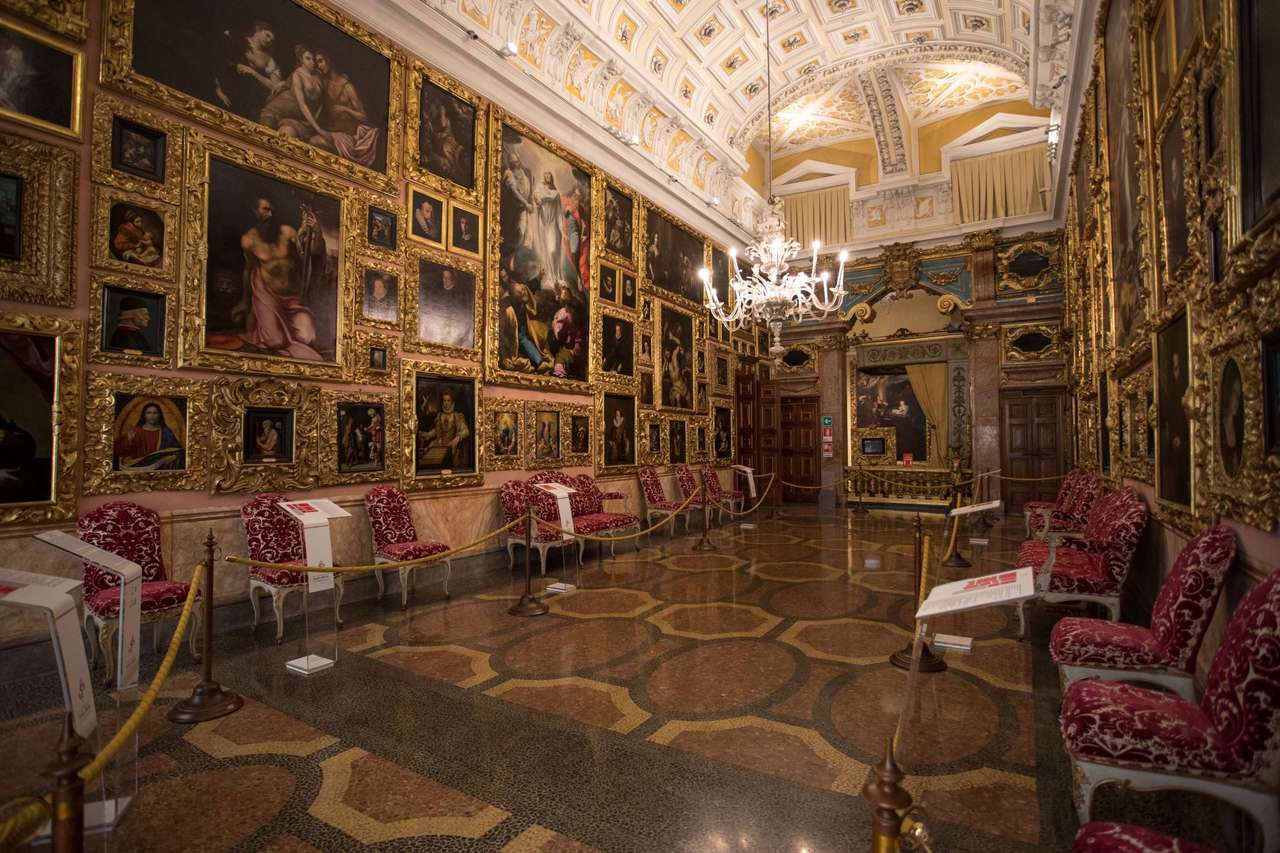 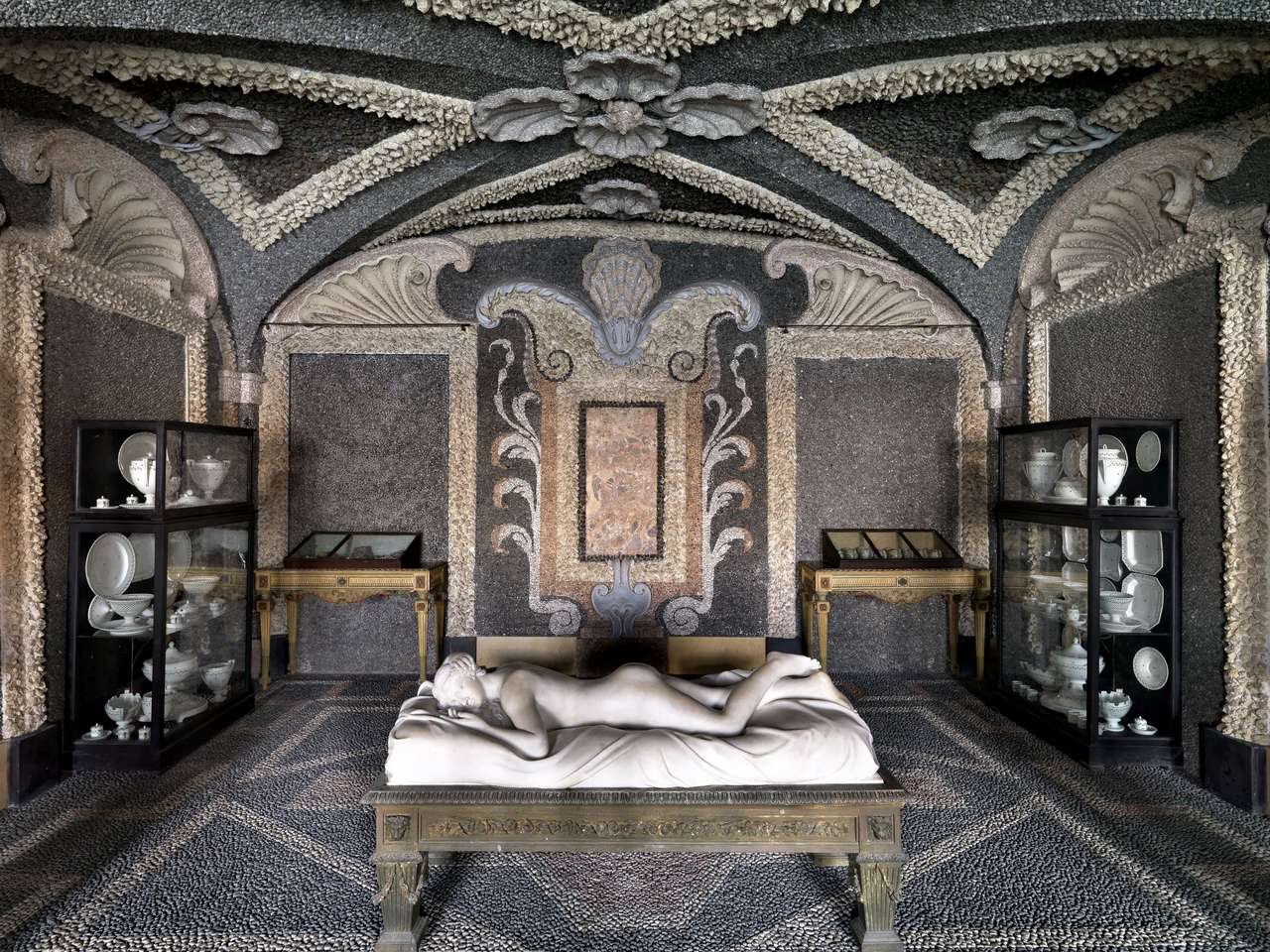 By boat
You can reach Isola Bella and Isola Madre from Stresa, Arona, Pallanza, Locarno, Laverno… Using the boats of the Navigazione Lago Maggiore. For further information call number 800 551801, or visit www.navigazionelaghi.it.
On the lake are available many navigation societies offering the possibility to move at every time, for every destination.

By train
Ferrovie dello Stato, line Milano-Sempione, stop: Stresa, connection with the boat. Ferrovie Nord, line Milano-Laverno, stop: Laverno. Many meters away you will find the embarkment by boat or hydroplane.

Isola Bella, together with the nearby Isola Madre, has contributed to making Stresa one of the Grand Tour destinations. Even today no tourist can escape the seduction of these places built on the water. The bulk of Palazzo Borromeo, baroque in style, the true “royal palace” of the little village once inhabited by fishermen, dominates the island. The Palace, completed after the second world war with the construction of the majestic Hall, is the result of a long series of interventions begun in 1650 by Vitaliano VI Borromeo.
The tour through it is fascinating: a continuous, rich sequence of sumptuously furnished rooms. Of particular interest are the Throne Room and the General Berthier's Room: a unique memorial of its kind containing more than 130 paintings created between the sixteenth and seventeenth centuries by authors such as Boltraffio, Giampietrino and Daniele Crespi. Canvases by famous artists including the Neapolitan painter Luca Giordano, the Tuscan Francesco Zuccarelli and the Flemish Pieter Muller, known as the Tempest, cover all the walls of the building, alongside extremely valuable furniture, marbles, neoclassical stuccoes and Flemish sculptures and tapestries.
Six grottoes on the ground floor of the Palace are particularly splendid, completely decorated with pebbles, white and black stones, slivers of tuff, stuccoes and marbles, designed as cool, pleasure retreats, protected from the summer heat.

The Italian-style baroque Garden on Isola Bella is world famous, an elegant ship of stone and flowers sailing through the intense blue of Lake Maggiore. The nucleus of its complex theatrical structure, around the Teatro Massimo, is represented by ten superimposed terraces which form a truncated pyramid, surrounded by parterres on different levels, linked by stairways.
The colossal unicorn, obelisks, statues and grottoes, the two water-wheel towers and other architectural elements astonish visitors. So does the planting. Here the soil and the climate of the lake offer an ideal habitat to allow species and varieties to grow on the island. White peacocks saunter amongst the magnificent architectural features recalling ancient Gods, mighty trees such as the camphor, citrus trees, rare for this latitude, and the splendid collections of roses, rhododendrons and camellias. The peacocks symbolise a place redolent of the eternal beauty of a Paradise on earth, or rather on water. Since 2002 - together with the Mother Island one - is a member of the prestigious network of the Royal Horticultural Society.

The opening and closing times of the museums and gardens may be subject to change due to special events.

Children: from 6 to 15 years of age. Free entrance for children under 6 years of age.
** Adult groups: minimum 18 people. One free entrance every 18 paid tickets.
*** Schools: one free entrance per teacher every 13 paying pupils.
**** Baby: from 3 to 5 years of age. Applicable tarif just for location
Parco Pallavicino with same rate for individuals and groups tickets. In case of combined tickets the entrance is free.
Contact us
28838 Stresa (VB) Italia
T. +39 0323 933478

www.isoleborromee.it
Write to the gardenView the map