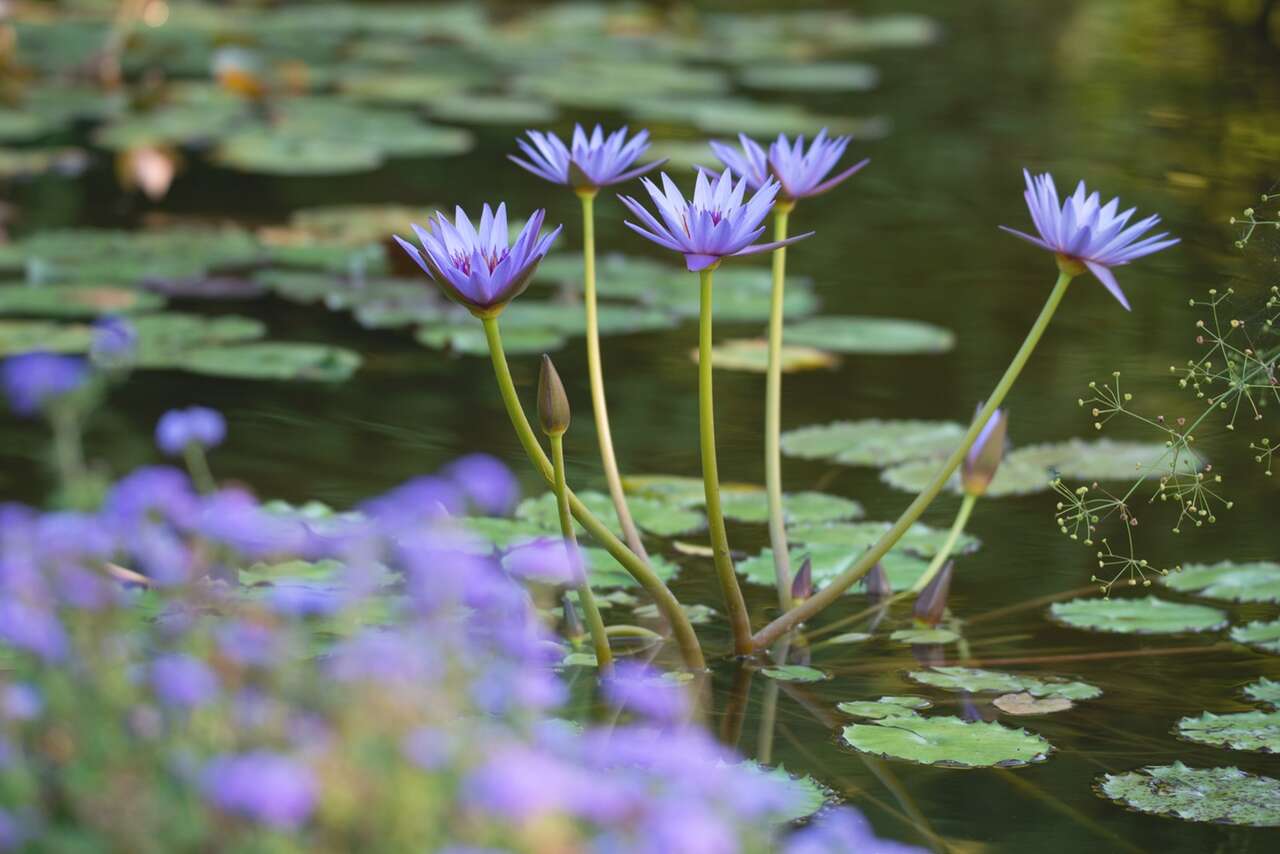 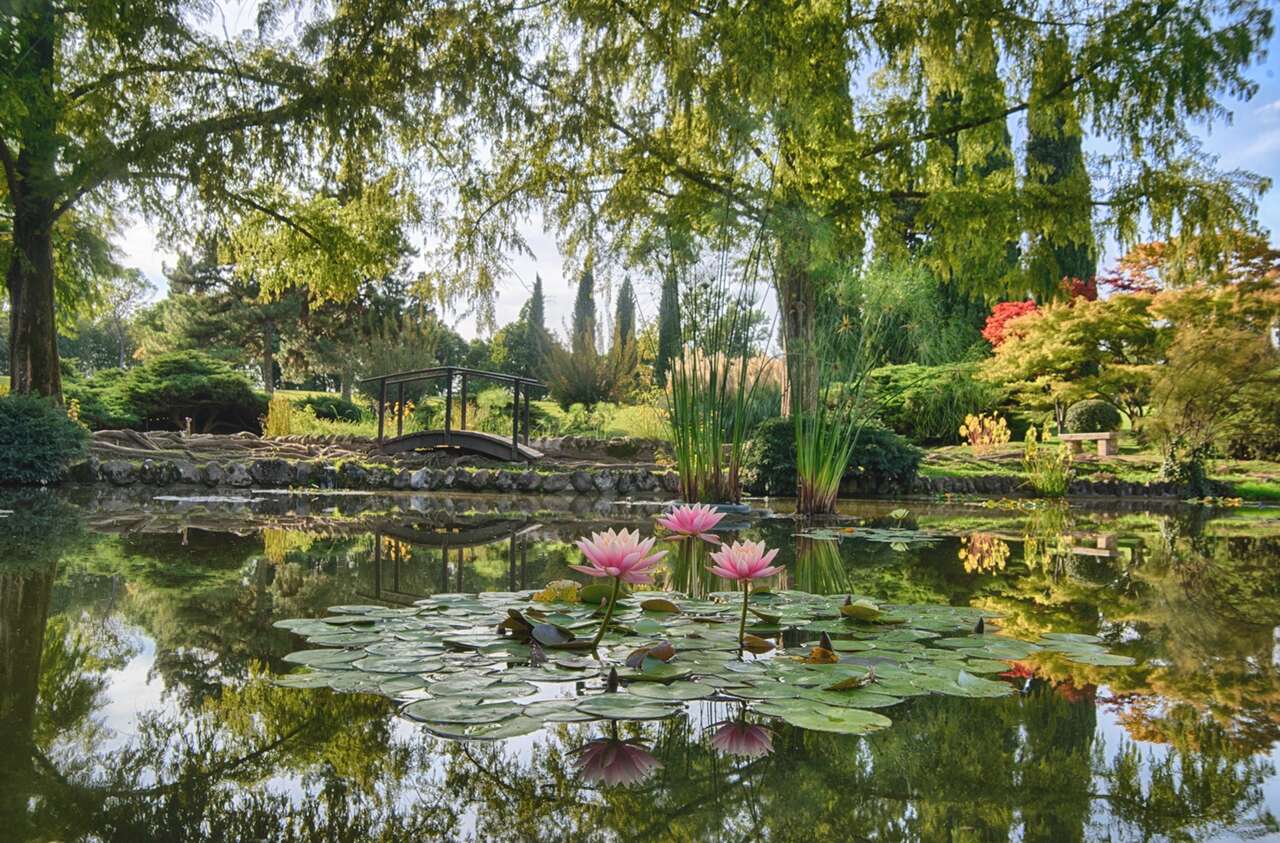 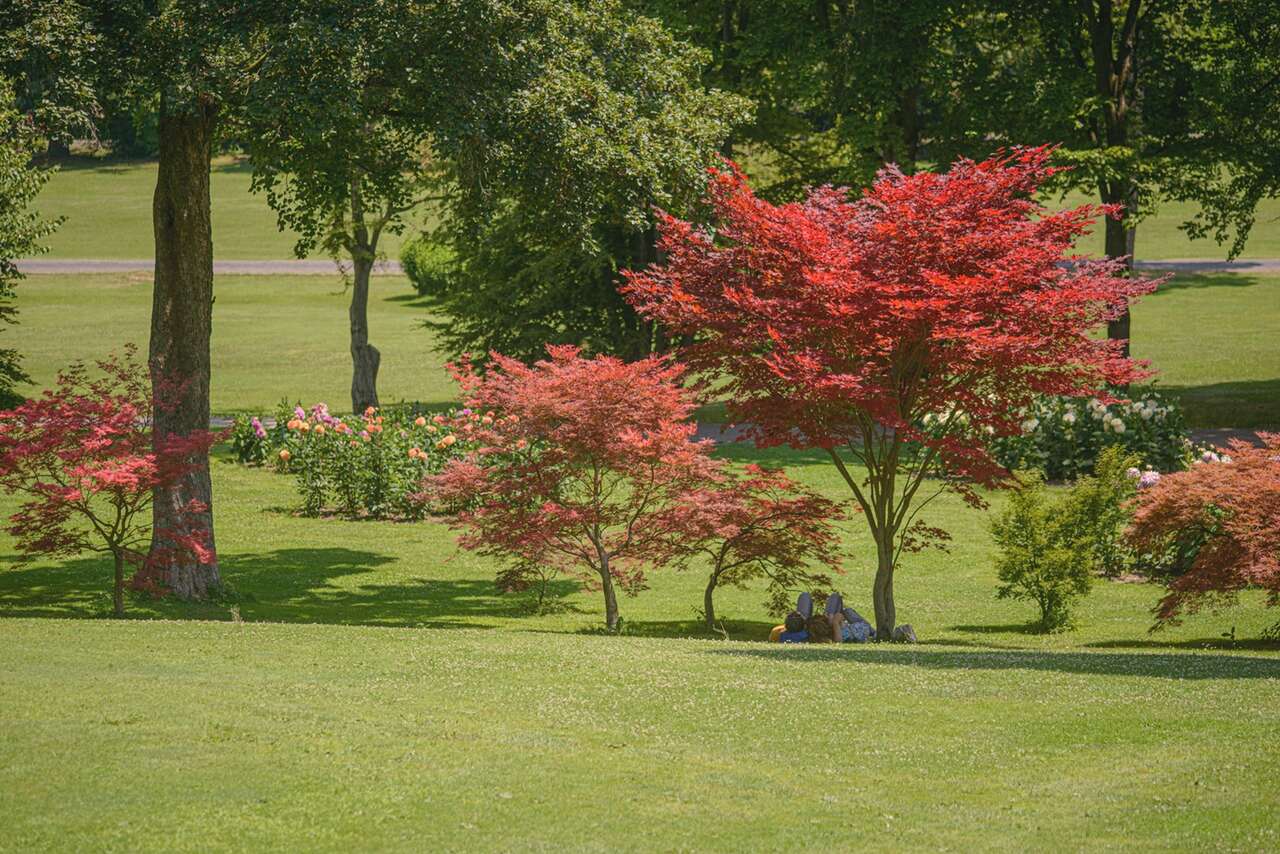 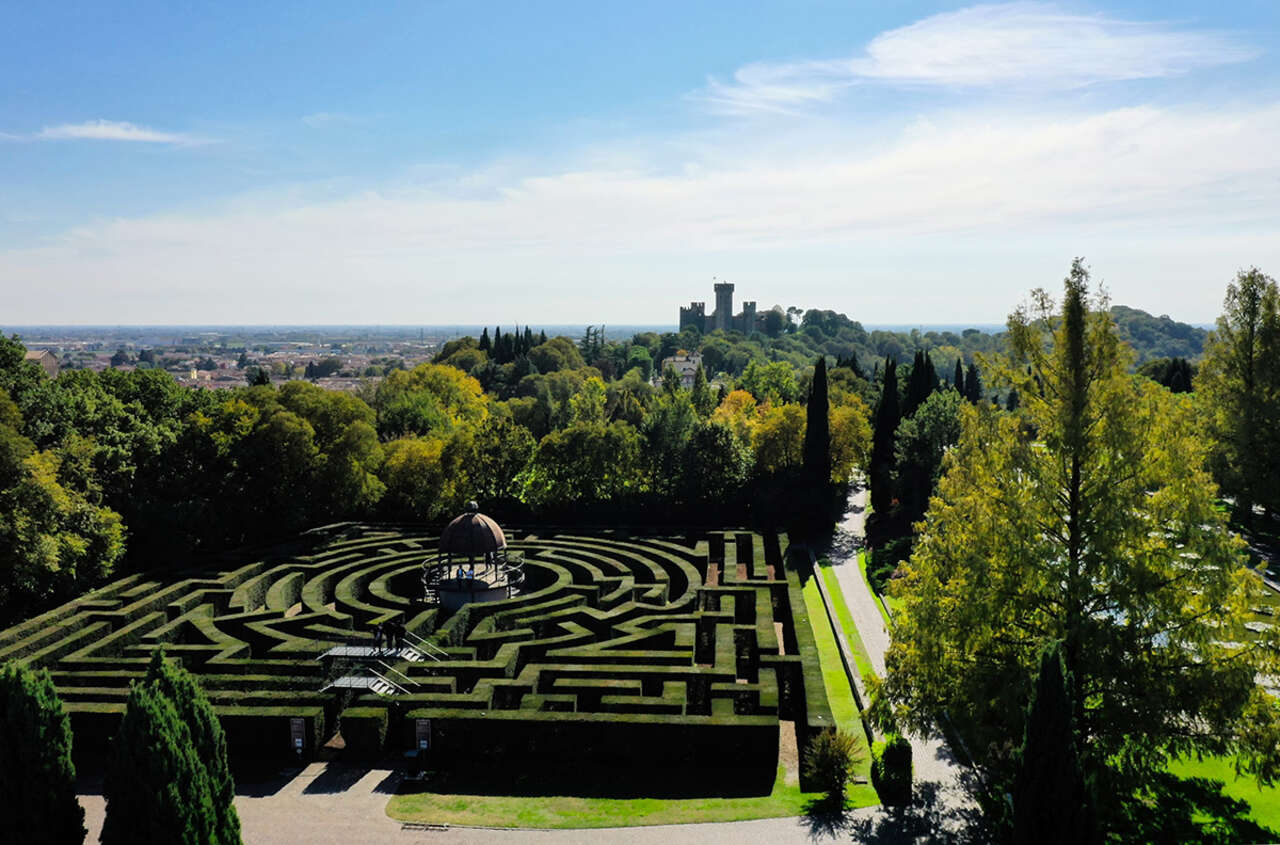 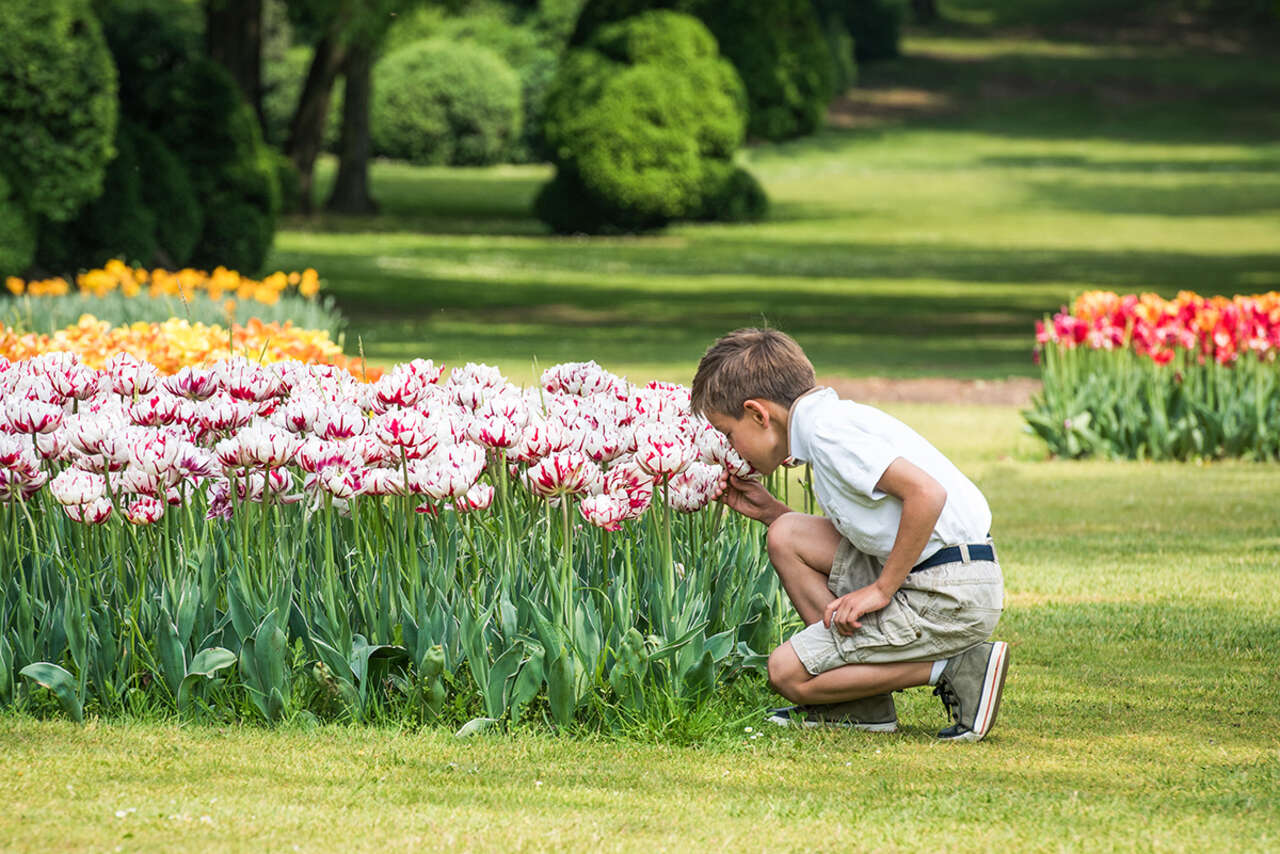 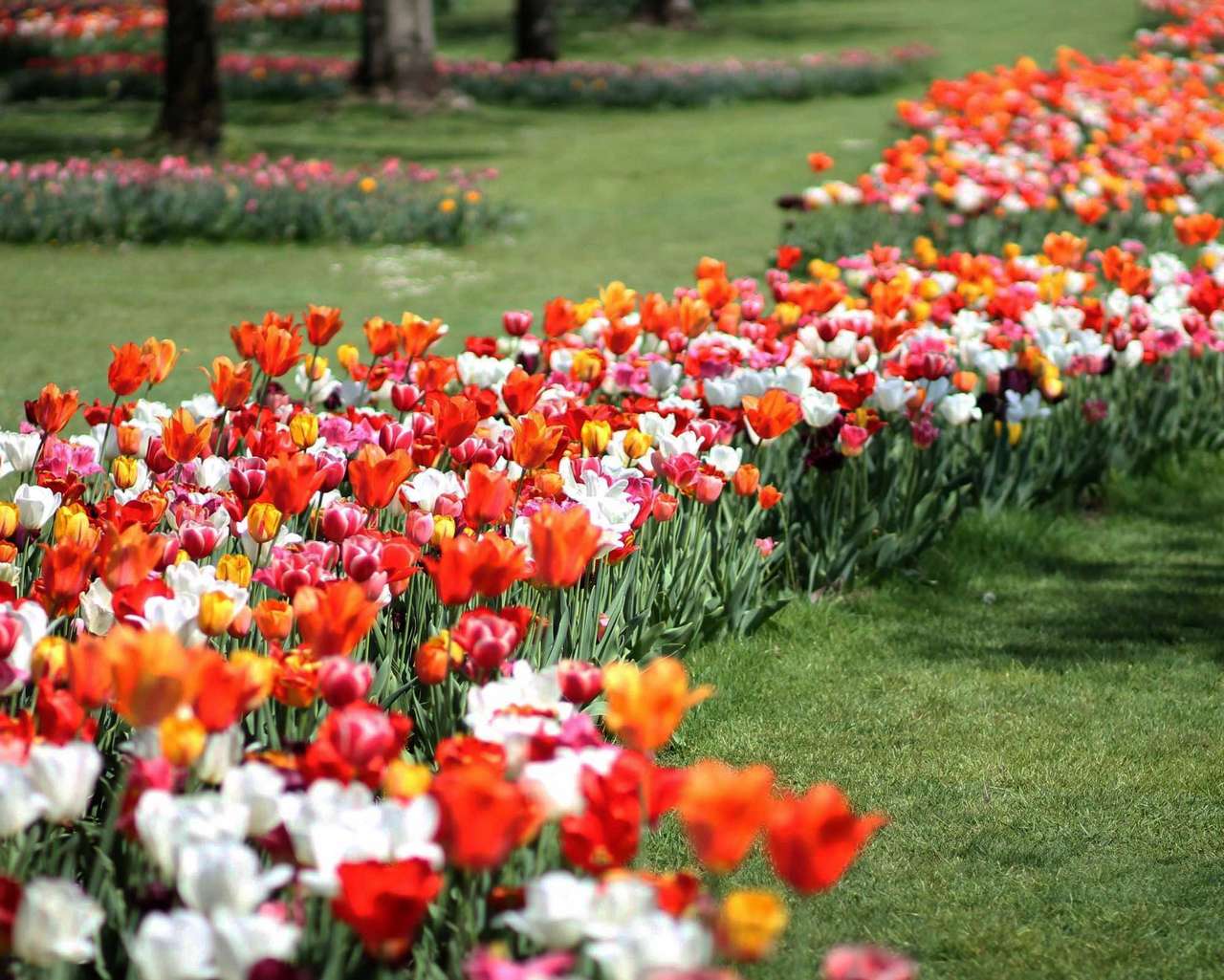 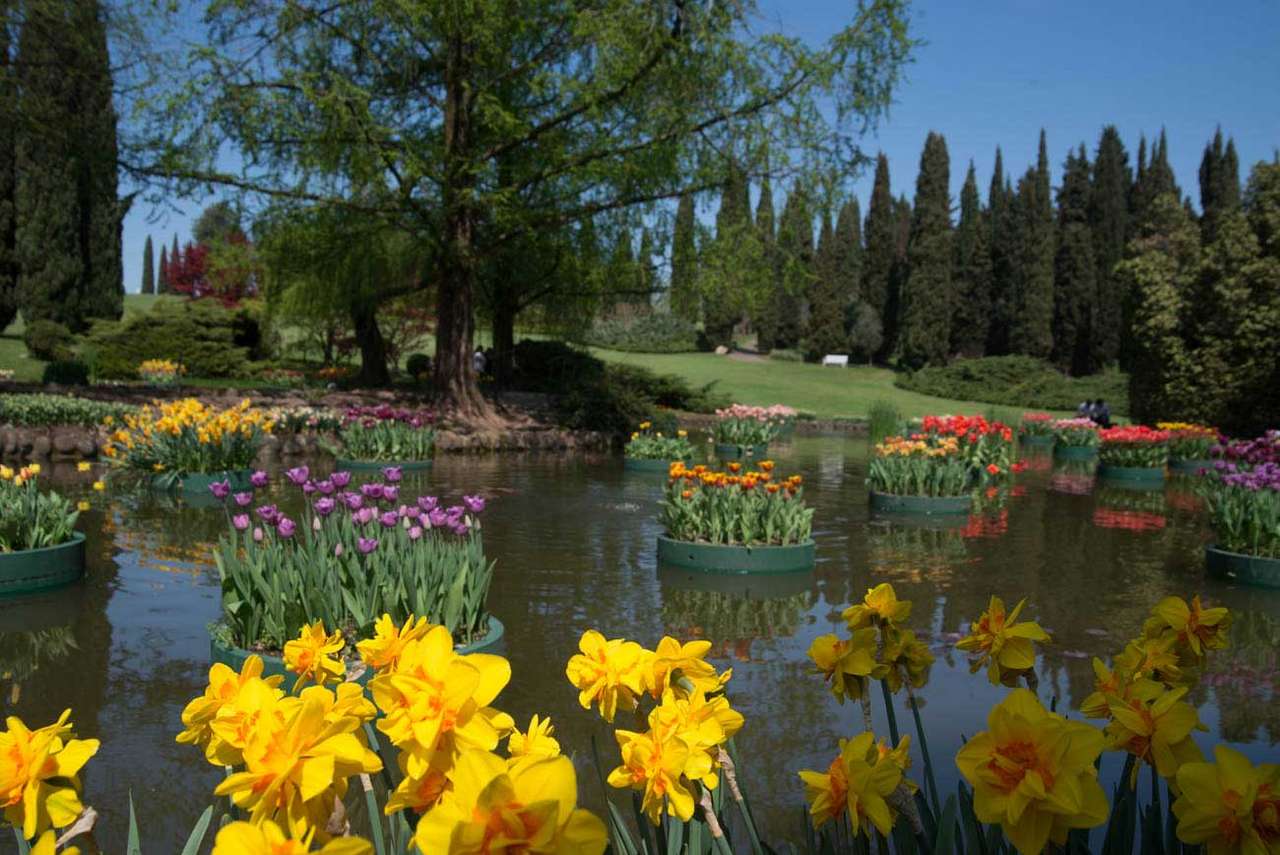 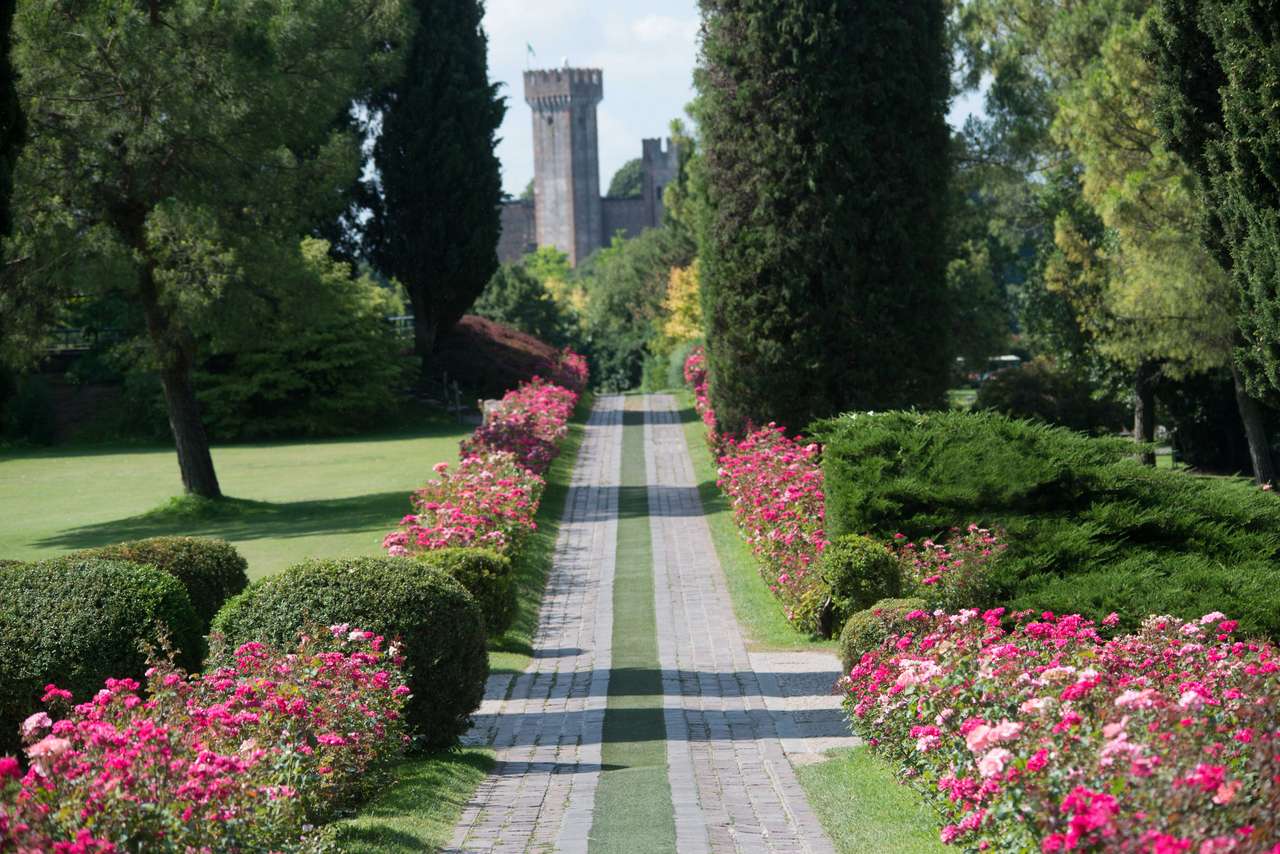 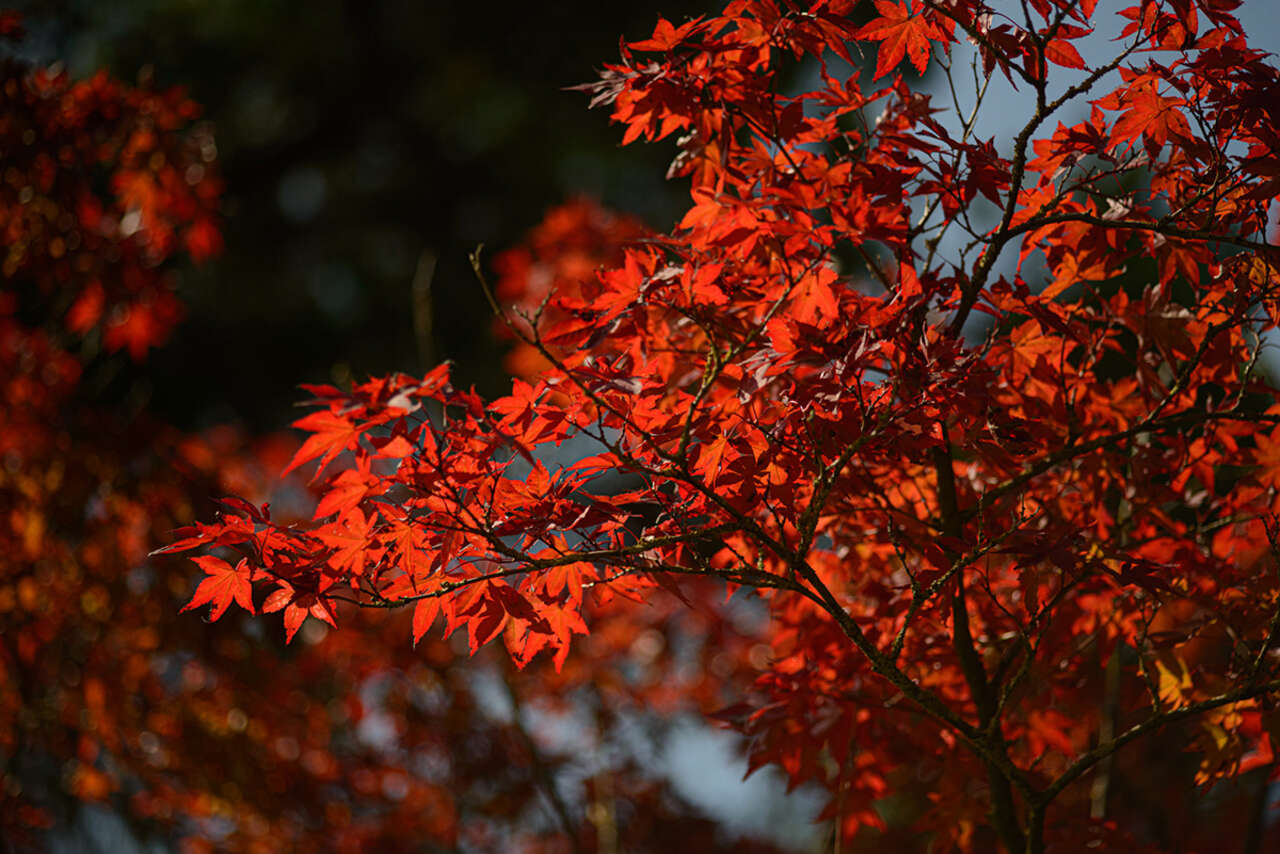 By plane
The Park is just 13 km away from Verona Airport http://www.aeroportoverona.it/
To reach us follow the signs for Villafranca and then Valeggio

Parco Giardino Sigurtà, owned by the Sigurtà family, is a naturalistic oasis just a few kilometres from Lake Garda and easily reachable from the cities of Verona, Brescia and Mantua. Recipient of the Most Beautiful Park in Italy award in 2013, and in 2015 of the Second Most Beautiful Park in Europe award, its 600,000 square metres scale and its and extraordinary blooms are fascinating attraction for hundreds of thousands of visitors of all ages year after year.

Woods with centuries-old trees, boundless lawns, stretches of water, special points of interest and breath-taking views; these and much more make up the treasury that the Sigurtà Park has been the custodian of for more than six centuries.
Not to be missed when visiting the park are Tulipanomania, the extraordinary flowering of more than a million tulips that in March and April, together with hyacinths, muscari and narcissus, colours the lawns and woods in ever renewed forms, as one of the most important collection of blooms in the world; the 40,000 boxwood plants, the Great Lawn, the famous Avenue of the Roses with 30,000 re-flowering old roses, and the Maze with its 1,500 yew trees that wind around a tower. There is much else besides to discover, including the 50 varieties of annuals in summer and early autumn on the Flowerbed Avenue, the hundreds of multicoloured water lilies that are the stars of the show in the summer months, the Hermitage, a small neo-Gothic temple dating back to 1792, and the Castelletto from the end of the 18th century, a historic site where many prestigious meetings of scientists, including Nobel Prize winners, were held.
For the children, on the other hand, the Farm is a must-visit location, a place where they can meet farmyard animals such as the Paduan hen, and enjoy the Deer Valley, where these beautiful animals roam. In this agricultural area of the Park there are also the Lessinia sheep to meet, as well as the San Domenico donkeys.
The park can be visited on foot, by bicycle, either on your own bike or by renting one from the Garden where standard and electric versions are available, or aboard the panoramic train with a voice-guide, in the electric shuttle accompanied by a guide, or driving in comfortable electric golf-carts equipped with GPS satellite tracking systems.

APP FOR THE SIGURTÀ GARDEN PARK

THE YUBI GAME APP - VIRTUAL TREASURE HUNT
Yubi is a free App designed to help you explore what there is in the 600,000 square metres of the Park with a fun and exciting approach!
The game has the following steps: download the free app YUBI -The Game and shares as a teams (of up to ten); each team will choose a guide character that will give them clues to find places and things in the Garden; when you have found the places you just have to photograph the QR codes in the Park and the winning team will be the one that is first to find all the features.
Adults, school children, young children and those attending summer schools and summer camps can play against each other for about two

For dog owners who do not want to miss their chance to visit the Park, we have agreements for the 4-legged friends (subject to availability):

- The Custode delle Muraglie boarding kennel is 3 km from the park; charges € 17,00 for 1 day (without overnight stay). For information see the website

Information
Opening hours
Season 2022
The Parco Giardino Sigurtà is open every day from March 6 (including public holidays) from 9AM to 7PM. (last entry 6PM) until November 7, 2021.
In the months of March, October and November last admission 5PM, closing at 6PM.

www.sigurta.it
Write to the gardenView the map

< Back
Parco Giardino Sigurtà
< Back