Tuesday, Thursday, Saturday and Sunday
from 9AM to 7PM
(last admission at 6PM) 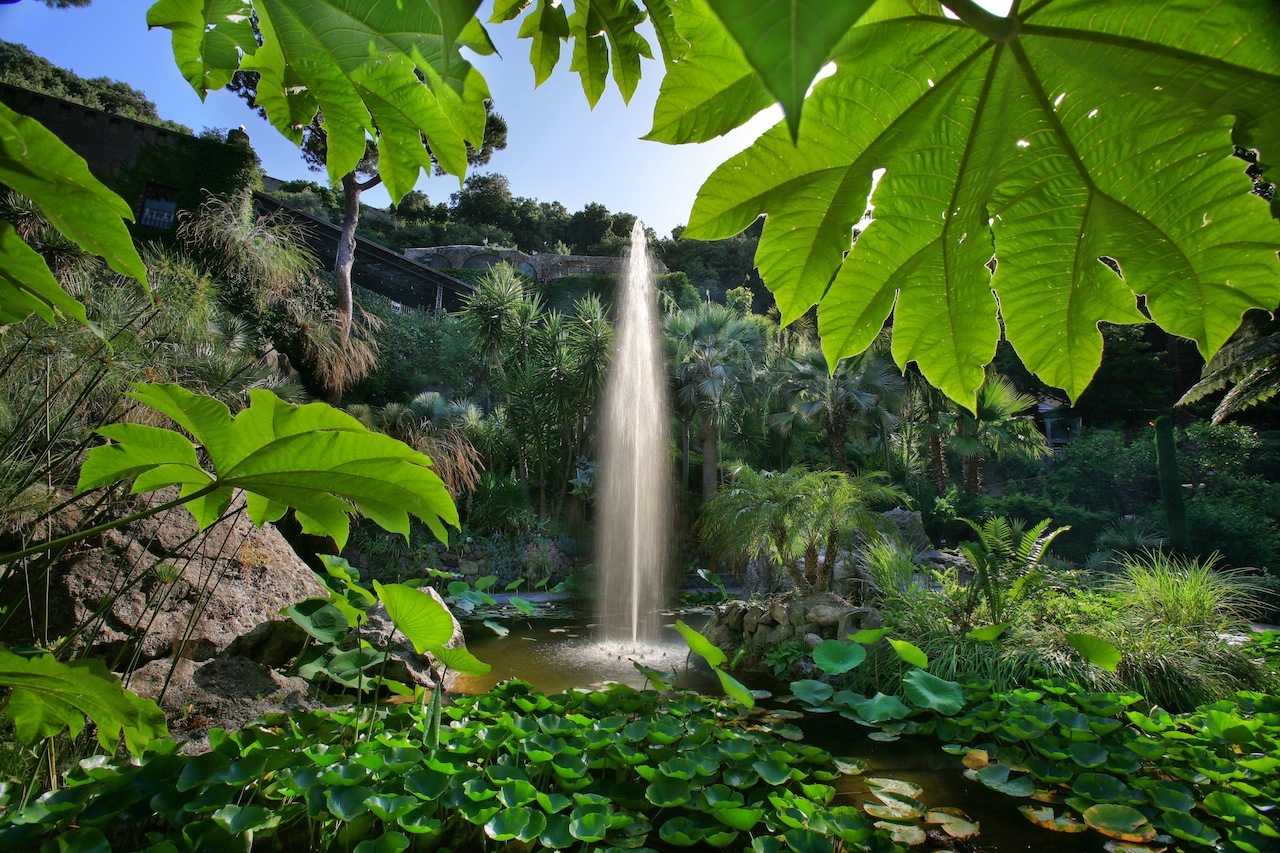 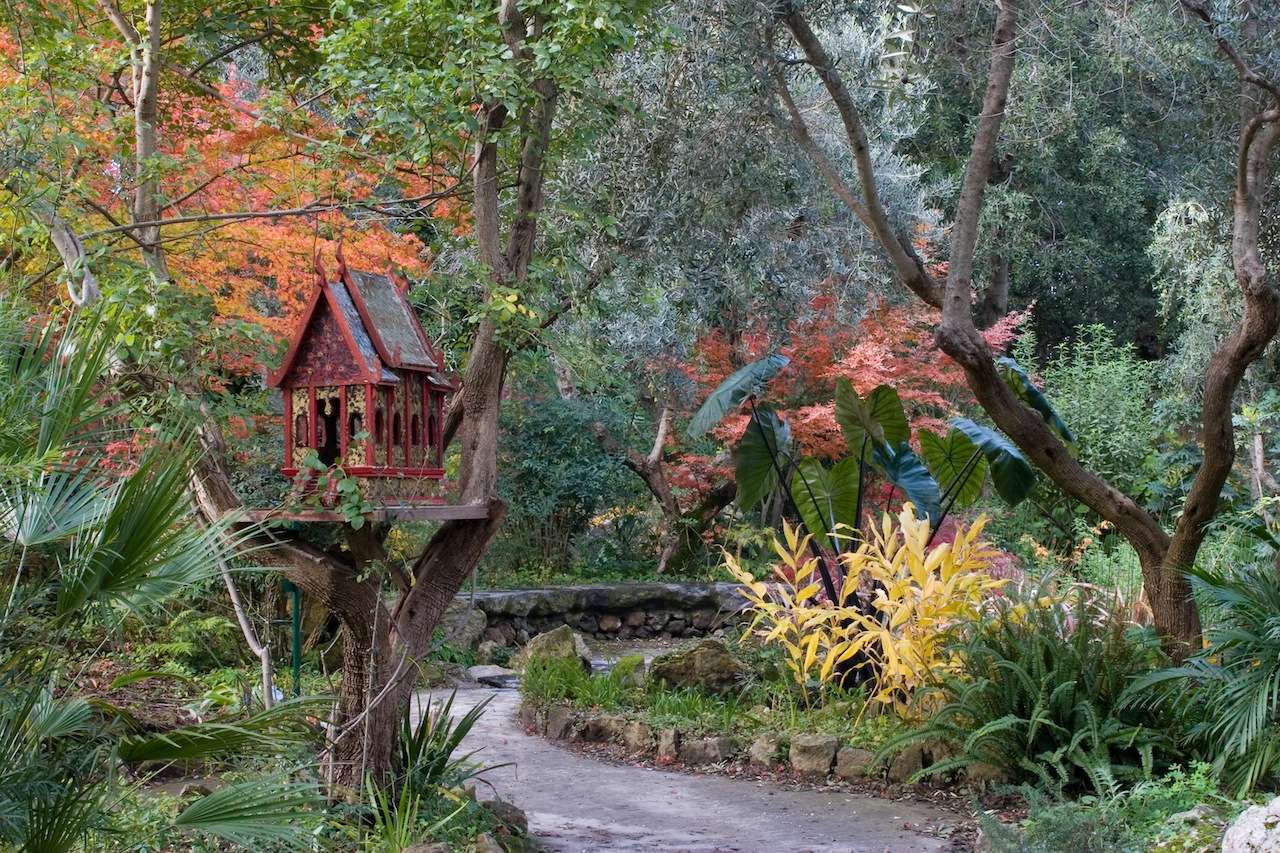 The garden is accessible for more than 50% to the disabled persons. The Recital Hall and the Greek Theatre are accessible.

This is a contemporary landscape and botanical masterpiece, created
and cared for by Susana, wife of the late sir William Walton, one of the most important twentieth century British composers. Susana died here, on March 21st 2010. Partly designed by Russell Page, La Mortella covers an area of roughly 2 hectares which house more than 3,000 species of plants and, in the water, papyrus, lotus and tropical water-lilies.
The collections include plants from different countries, such as tree ferns from the Australian continent, proteas and aloes from South Africa, yuccas and agaves from Mexico, as well as cycads, magnolias, camellias, bauhinias and palms. Amongst the rarities are many orchids, Spathodea campanulata, Metrosideros from New Zealand, Puya berteroniana from Chile, Dracaena draco from the Canaries, Chorisia speciosa and Jacaranda mimosaefolia from Argentina. The gigantic Brazilian water-lily Victoria amazonica is cultivated in the Victoria House. The upper garden has an oriental style Thai Room, surrounded by lotus flowers, the Sun Temple, with reliefs by Simon Verity, the Crocodile waterfall, the Nymphaeum, the Greek Theatre with its splendid view over the sea and William's Rock, where the ashes of the composer are buried. There is a welcoming bar on the hill, the Orchid House, the Museum with mementoes
of Walton, photographs by Cecil Beaton and a little theatre by Lele Luzzati. La Mortella offers scholarships to composers and musicians and organizes two concert seasons per year, in collaboration with Schools of music in Italy and abroad. Since 2007 in the Greek Theatre open air performances of Youth Orchestras are organized in the summer.