GREEN PASS: starting from 6 August, to access the Orto Botanico di Palermo, guests over 12 years of age will have the obligation to present the “Green Certification” (also called “Green Pass”) or equivalent documentation to the reception staff (in digital or paper format). Together with the Green Pass or equivalent document, guests must present a valid identity document.

www.ortobotanico.unipa.it
Write to the gardenView the map 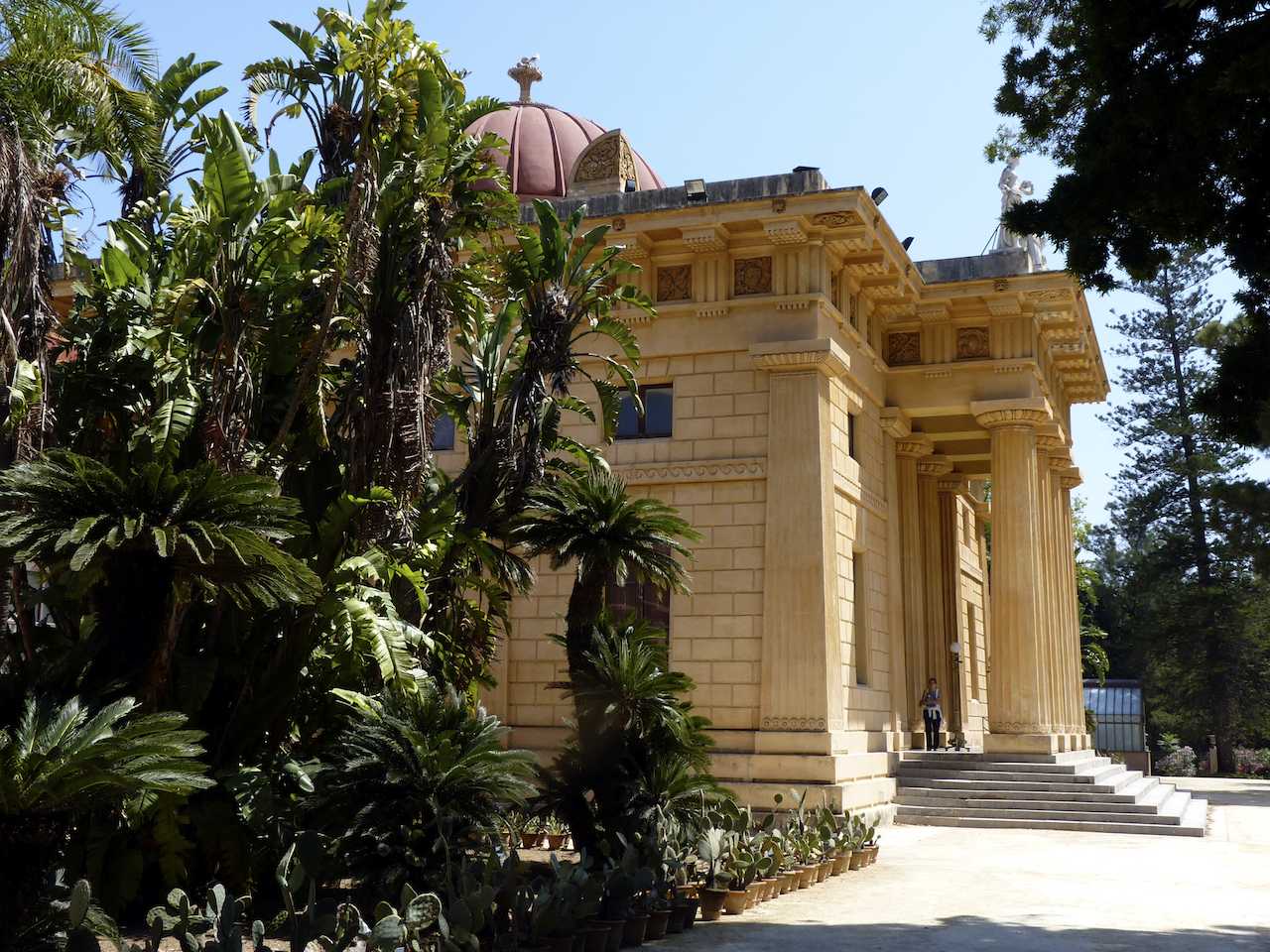 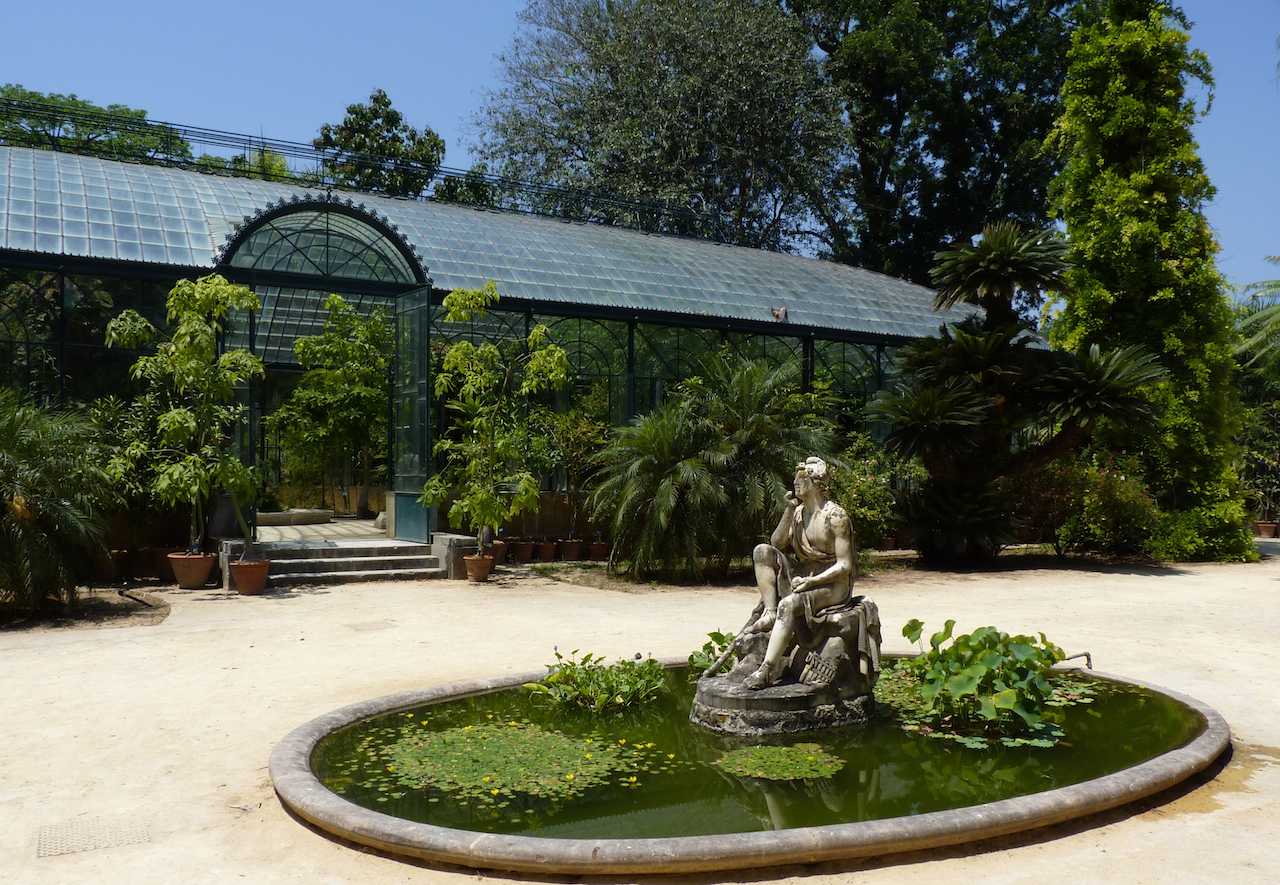 By car
From Highway A19 Palermo-Catania or A20 Palermo-Messina: follow the signs leading to the port, and then directions Via Lincoln near the Foro Italico.
From the A29 Palermo-Mazara del Vallo: take the exit ''Brasa'' and then follow directions towards Central Station.

By train
The Botanical Garden is about 600 meters from Palermo Central Railway Station in Piazza Giulio Cesare, towards the sea, along the Via Lincoln.

The Botanical Garden of Palermo is among the top Italian academic institutions. It is a centre of scientific research deeply involved in the knowledge and conservation of the environment.
As an open-air museum, this botanical garden contains living collections of plants and provides the best growing conditions that many different types require. The Botanical Garden is important for the vast number and variety of different species under its care, some of them of extraordinary size. The favourable climate of Palermo reproduces the natural habitat of most of the plants which allows for their natural growing and flowering. Large collections are represented by Mediterranean, tropical and subtropical plants, as well as by numerous specimens of exotic plants.
The Botanical Garden was founded by the University of Palermo in 1789. It was from this first nucleus that the study of botany originally started and developed until 1795, the year the garden had its official opening. Today the Botanical Garden covers an area of 10 hectares, thanks to the enlargements undertaken in 1906. Like the neighbouring Villa Giulia, a public garden built at the end of 18th century, the Botanical Garden includes attractive statues, bas-relieves and other interesting features.
Over its 200 years of history, this garden has played an important role in the study and distribution of endless different species of tropical and subtropical flora in Sicily, Europe and throughout the Mediterranean region. Although most of the plant collections of the Botanical Garden could be easily cultivated on the fertile ground of the so-called Conca d'Oro, it is still remarkable that these plants manage to reach their full size achieved in their native lands.
The Botanical Garden currently hosts about 12,000 species of living plants. These are divided according to various systematic criteria (such as, the sexual system of Linneus or the Engler System) or according to bio-ecological and geographical criteria (such as the aquarium). The most significant plant collections include succulents, palms and cycads, together with different specimens of relevant regional flora.