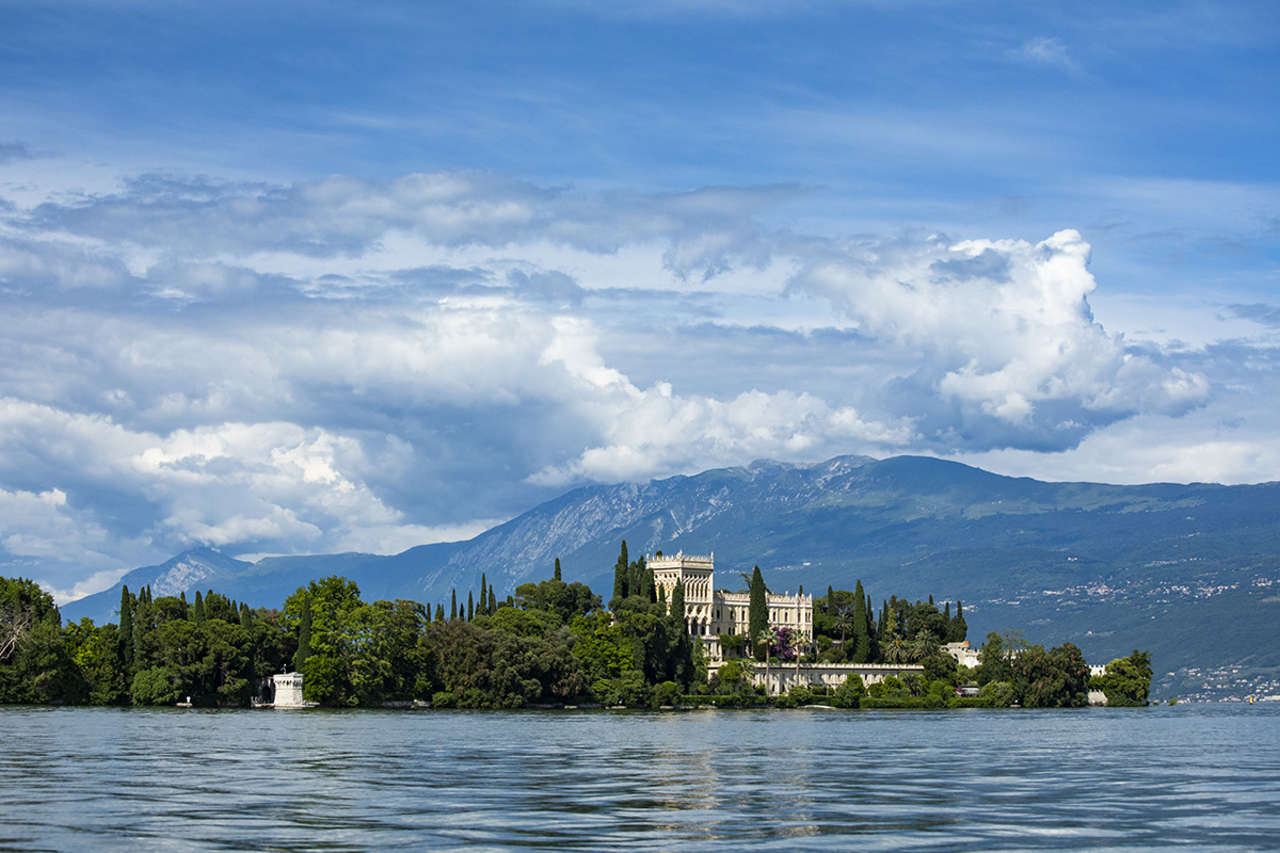 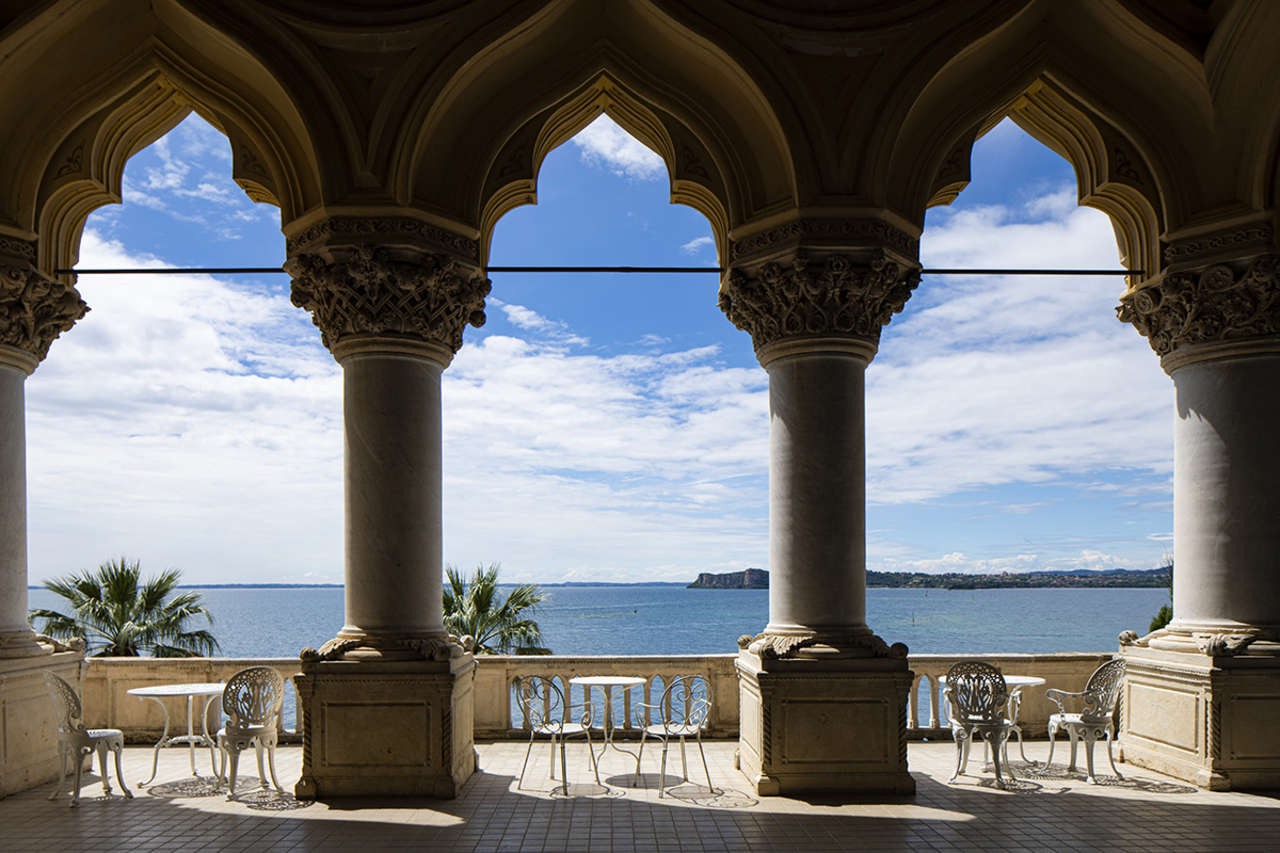 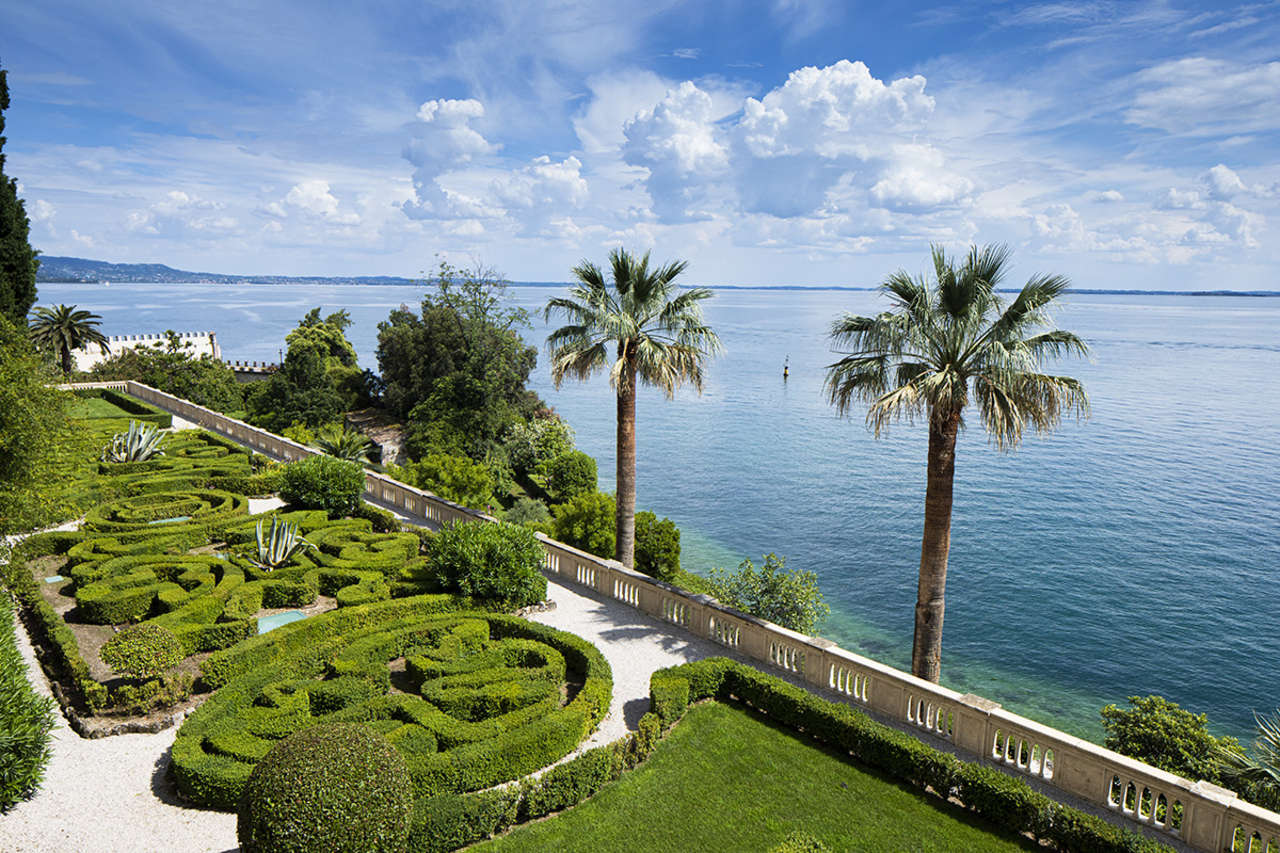 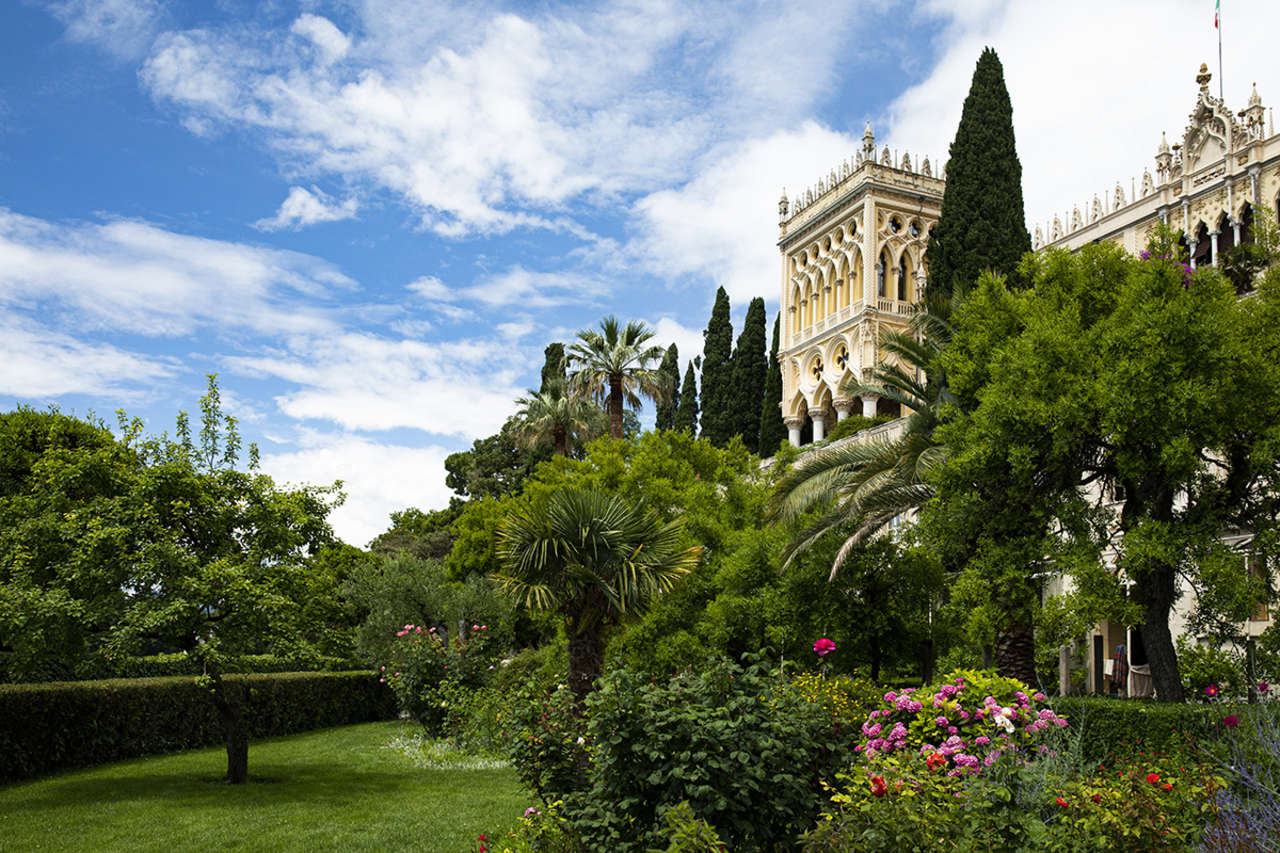 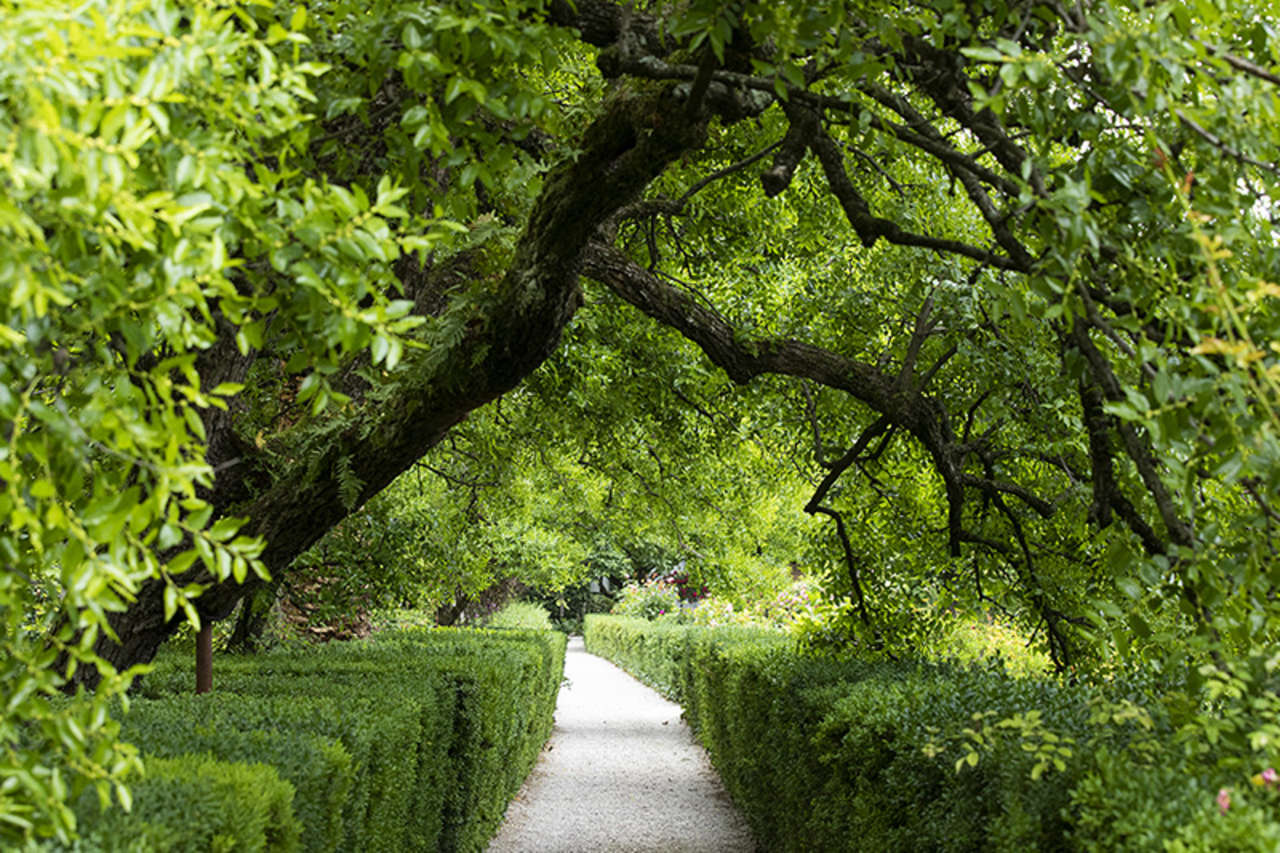 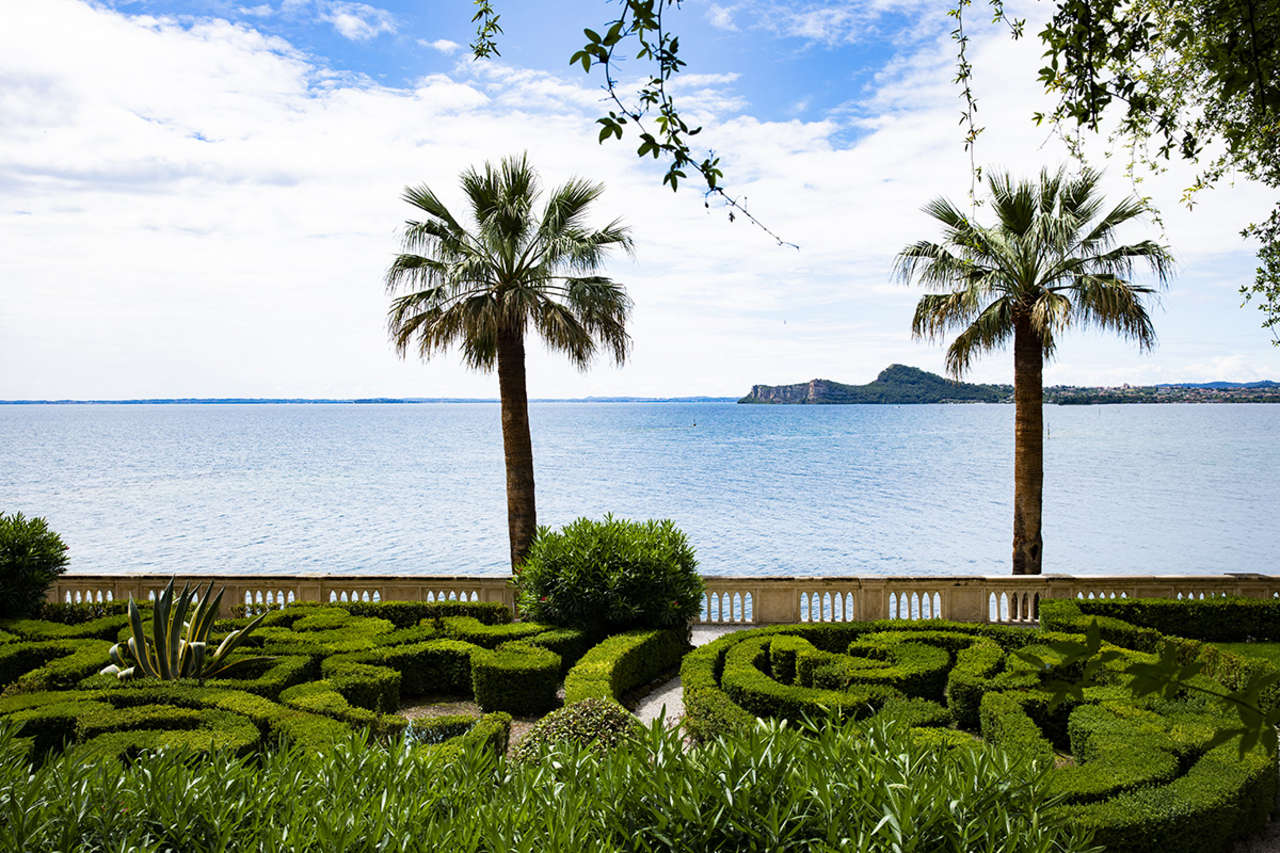 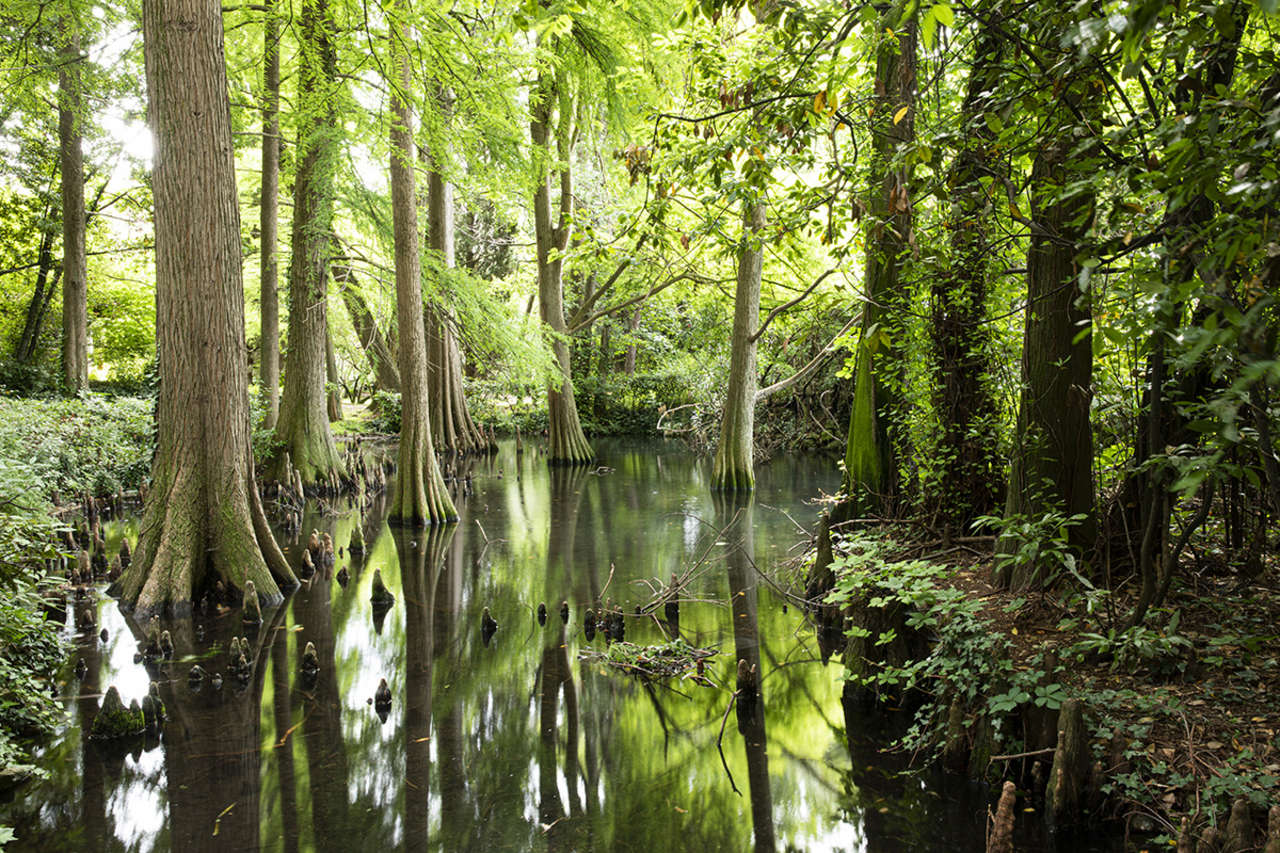 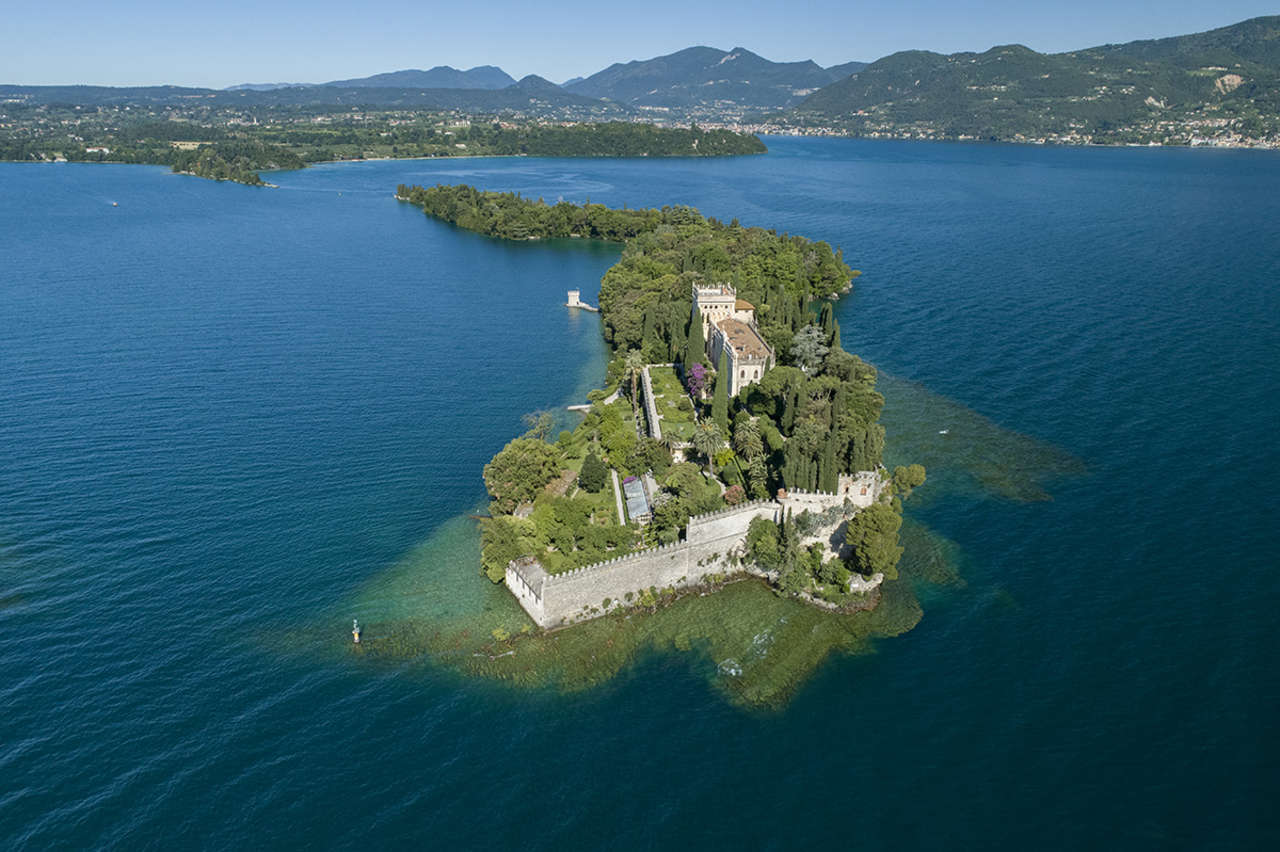 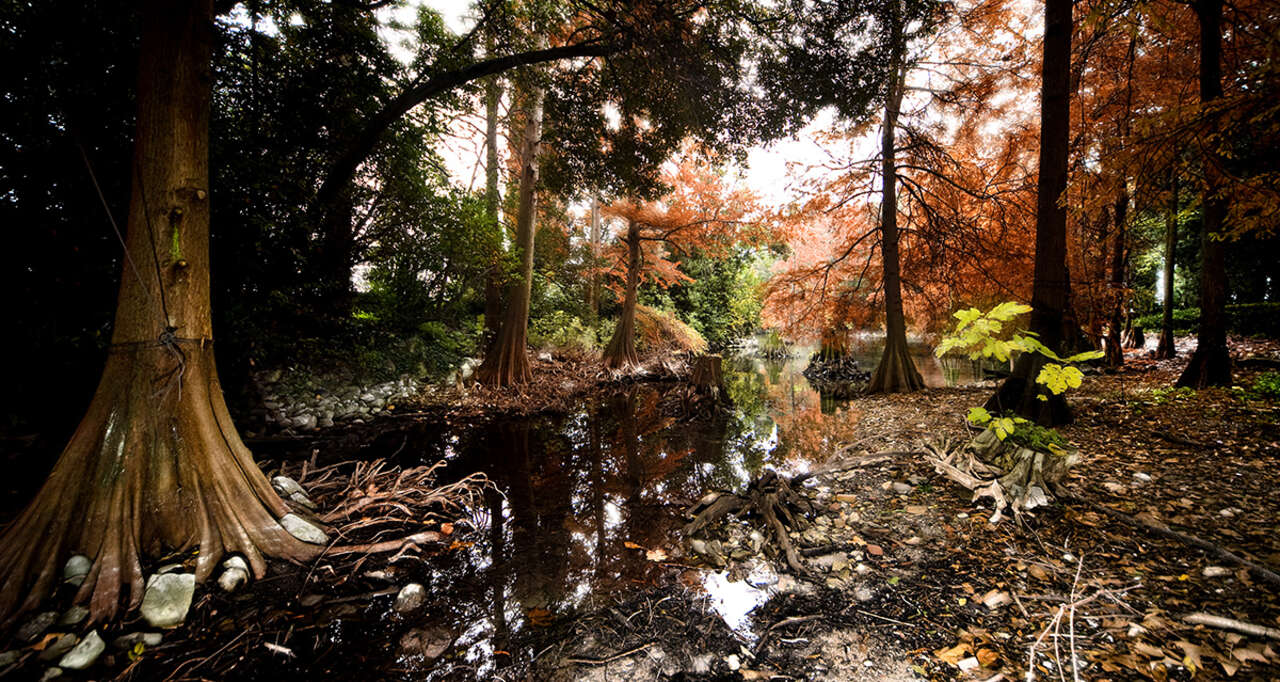 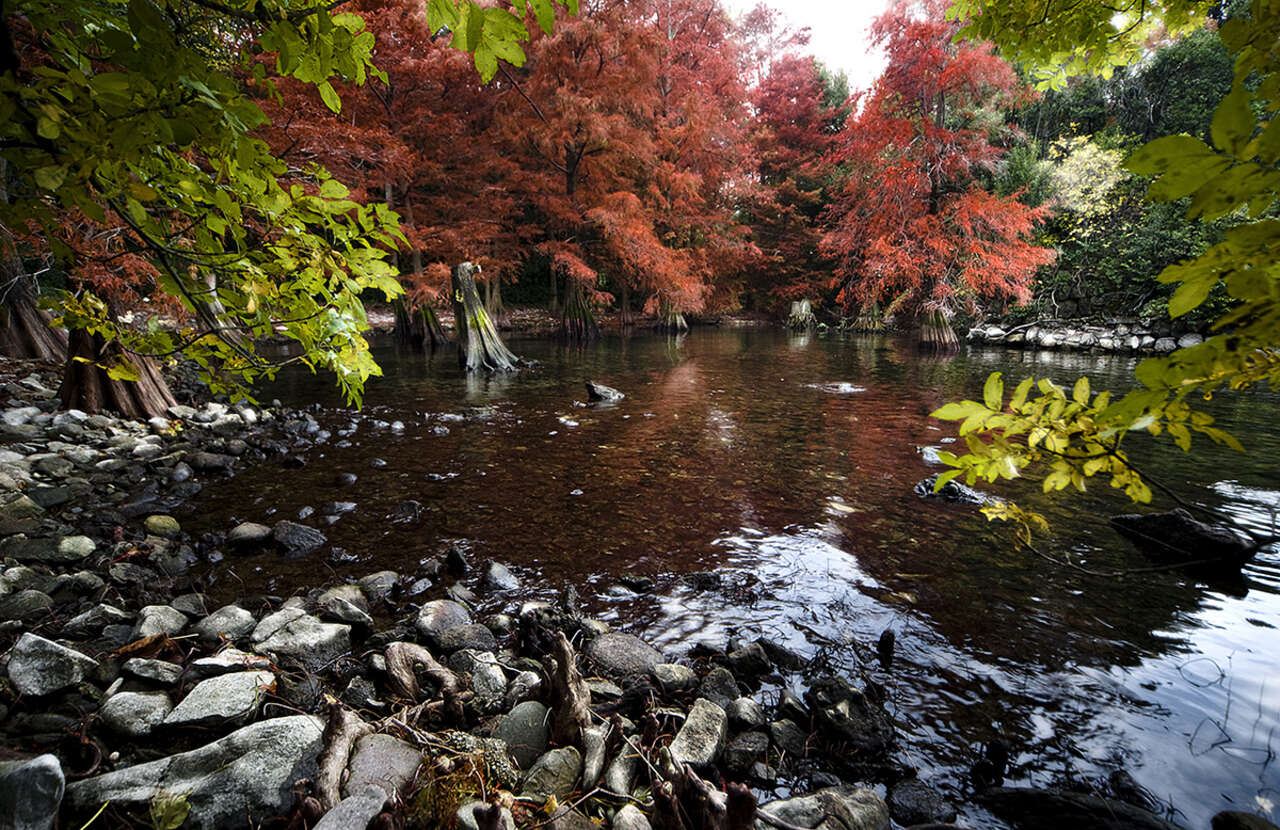 Garda Island is a site of rare beauty, a picturesque rock inhabited by ancient populations, then home to St. Frances, St. Anthony of Padua, St. Bernardino of Siena and, probably, Dante Alighieri.
The twentieth century palace in Neo-Gothic-Venetian style is at the southern end. Below it terraces and Italian style gardens stretch down to the lake.

Already inhabited in Roman times, the island became a hunting reserve until 879. It then became part of Carlomanno's dominion who subsequently presented it to monks. In 1221 St. Francesco d'Assisi built a simple hermitage on the rocks. The Francescan Francesco Licheto held public lessons on philosophy and theology here. After his death the hermitage began to deteriorate and in 1803 the religious order was suppressed. The island became State property then passed from hand to hand until it was converted to a military outpost in 1860.
At the end of the century it became the property of Duke De Ferrari of Genoa, who entrusted the construction of the splendid villa to the architect Luigi Rovelli. The Duke's daughter, Anna Maria, wife of Prince Scipione Borghese, enriched the garden with flowers and exotic species. After her, their daughter Livia, married to Count Alessandro Cavazza, looked after this paradise for more than fifty years. Inherited by her son Camillo, the island is now looked after by his wife, Charlotte Chetwynd Talbot, and their seven children: Sigmar, Livia, Eric, Ilona, Alberta, Christian and Lars Patrick.

The Island opens its treasures for GUIDED TOURS. The tour lasts
approximately 90 minutes guiding visitors through the traces of history,
mysterious tales and ancient legends. At the end of the tour light
refreshments will be served in the villa.


ON REQUEST WE ORGANIZE SPECIAL EVENTS
The Villas' amazing gardens may become
the perfect venue for very important occasions,
such as wedding receptions and business conferences

Small dogs are allowed on the island. Dogs must always be on a leash in the gardens and they must be held in the arms into the Villa.

Taking photos inside the villa it's forbidden, but you can take pictures in the gardens during the visit.

Information
Opening hours
Season 2022
From 10 April to 31 October
Entrance
Rates vary according to the port of departure and include return boarding, guided tour and welcome drink

www.isoladelgarda.com
Write to the gardenView the map

< Back
Isola del Garda
< Back