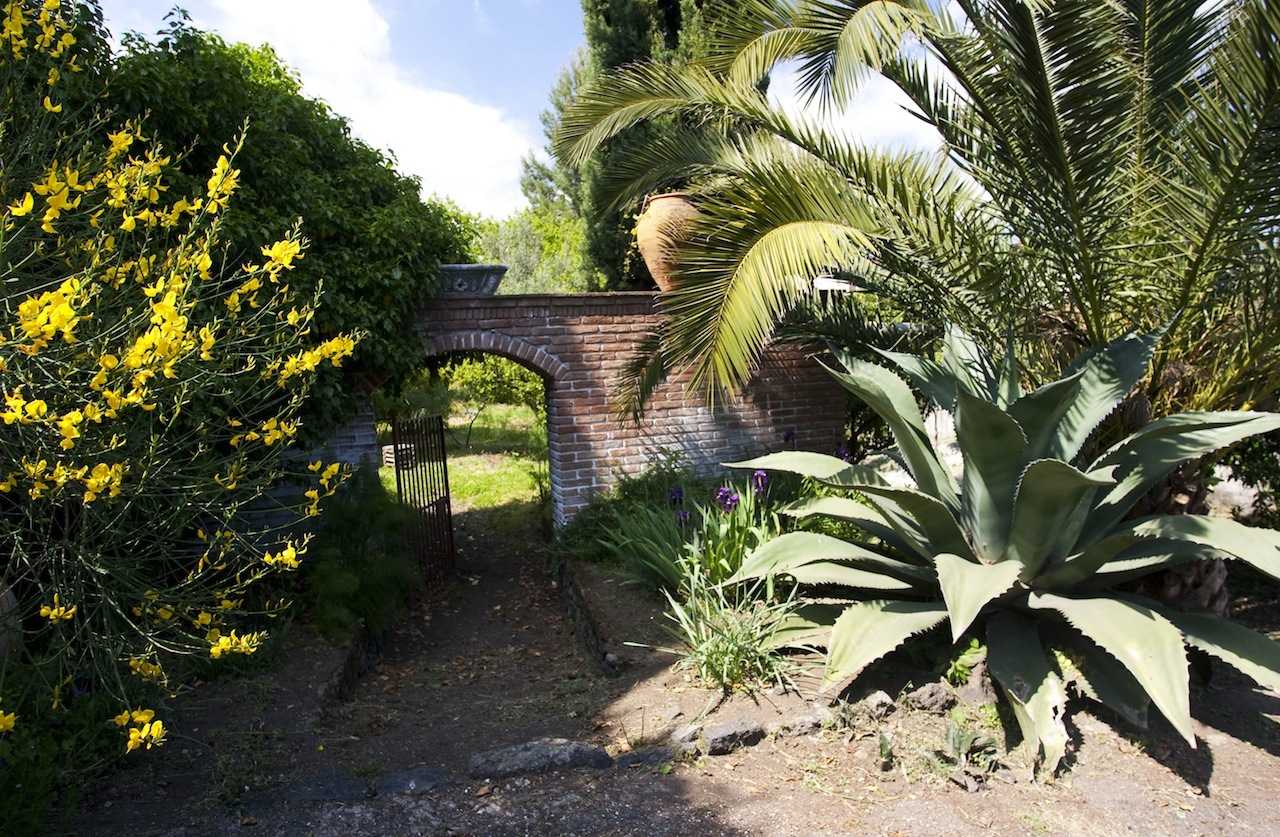 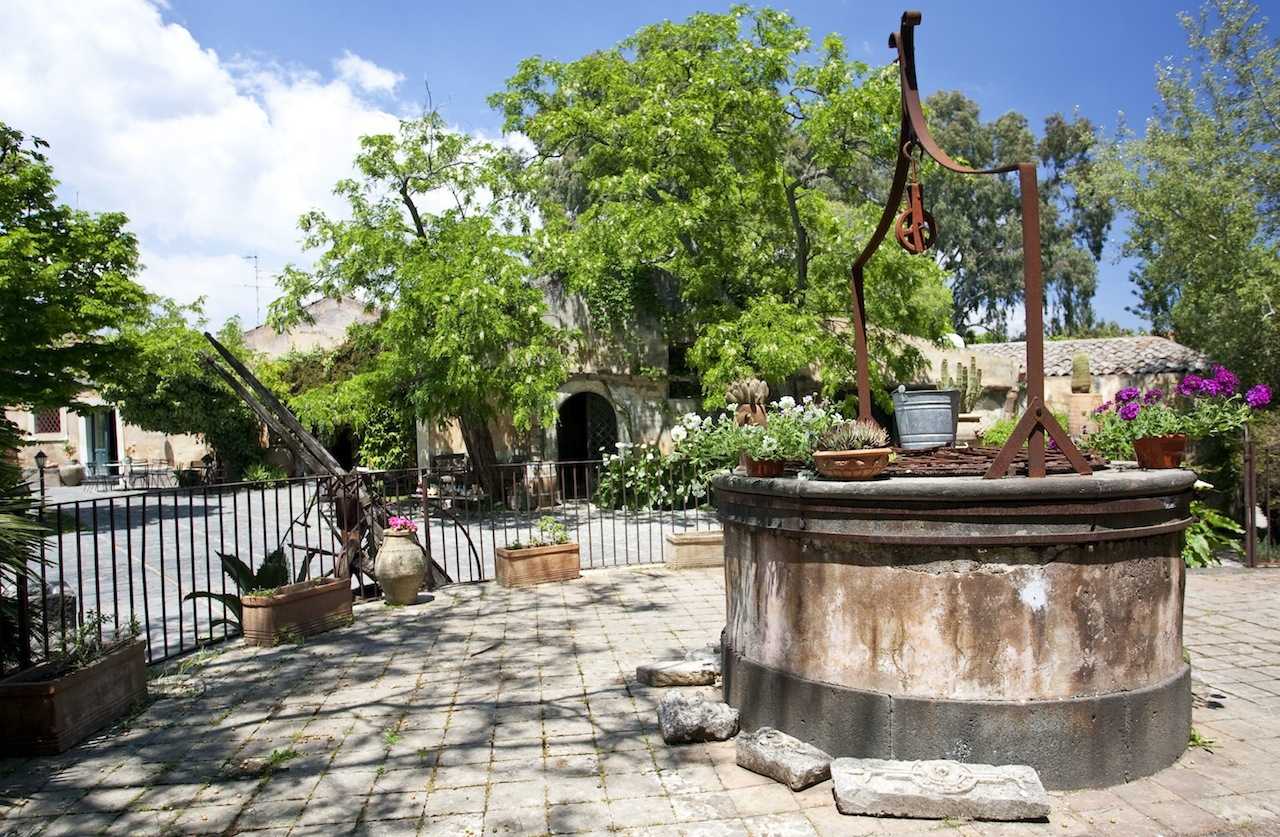 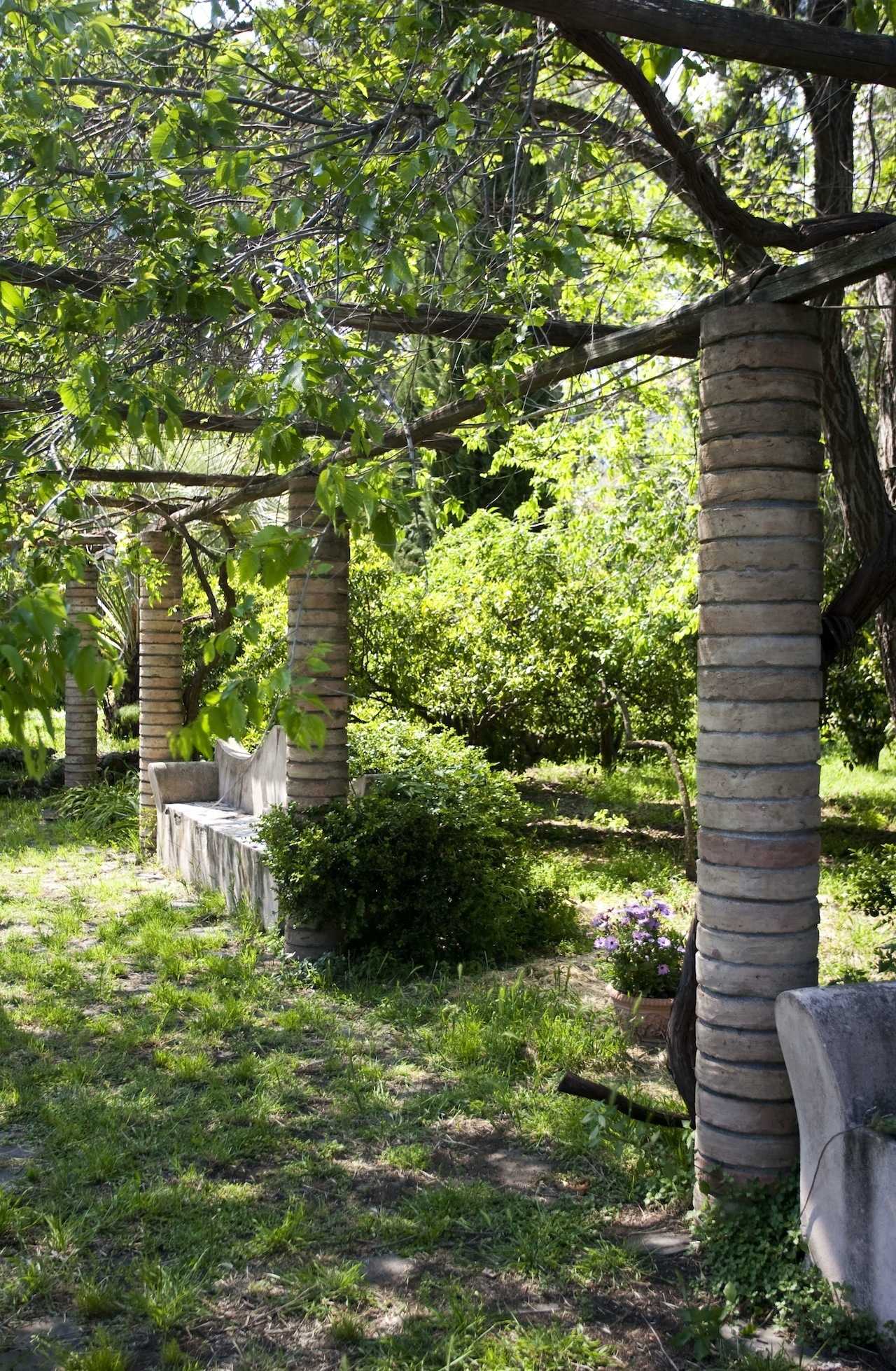 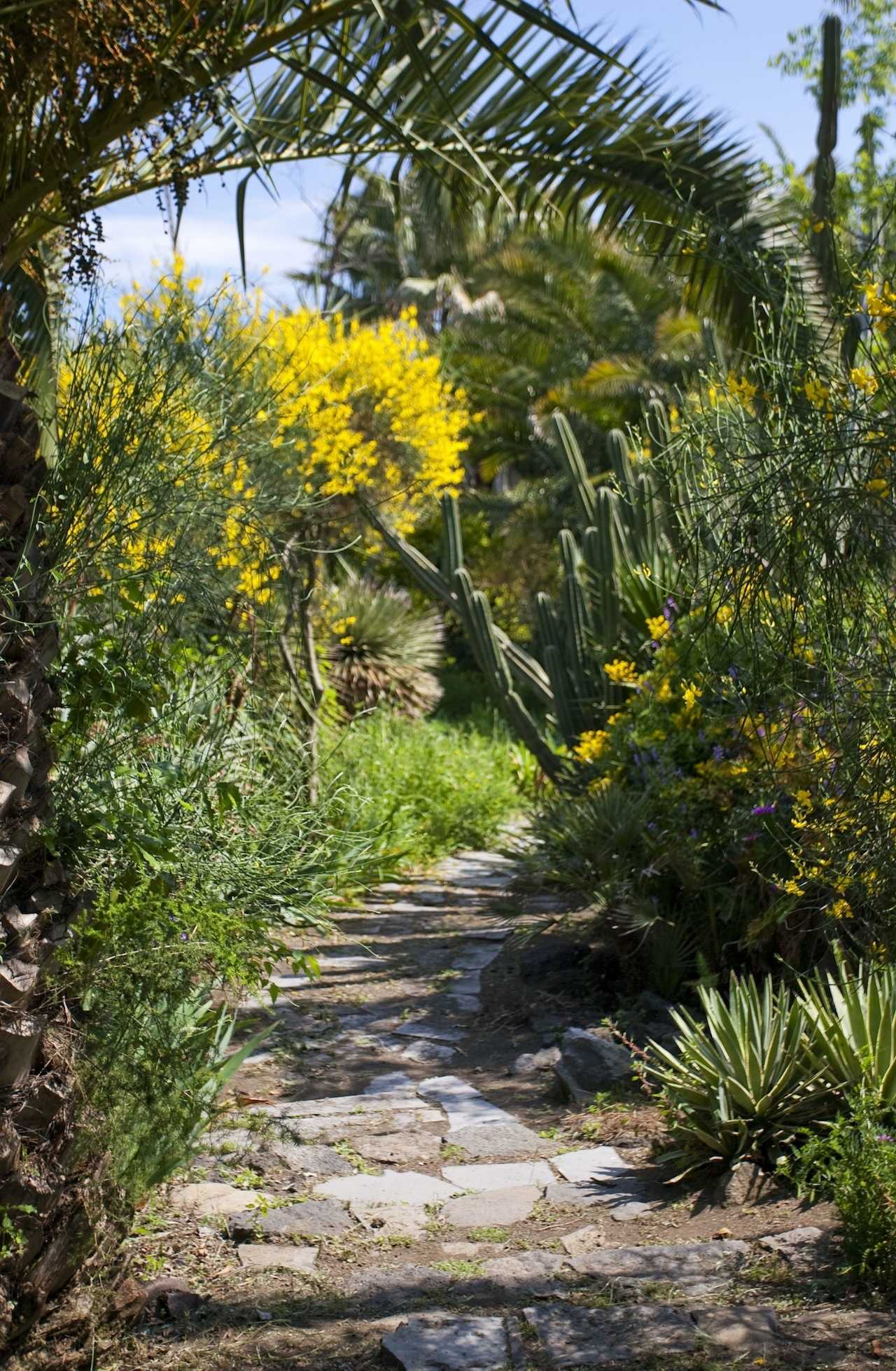 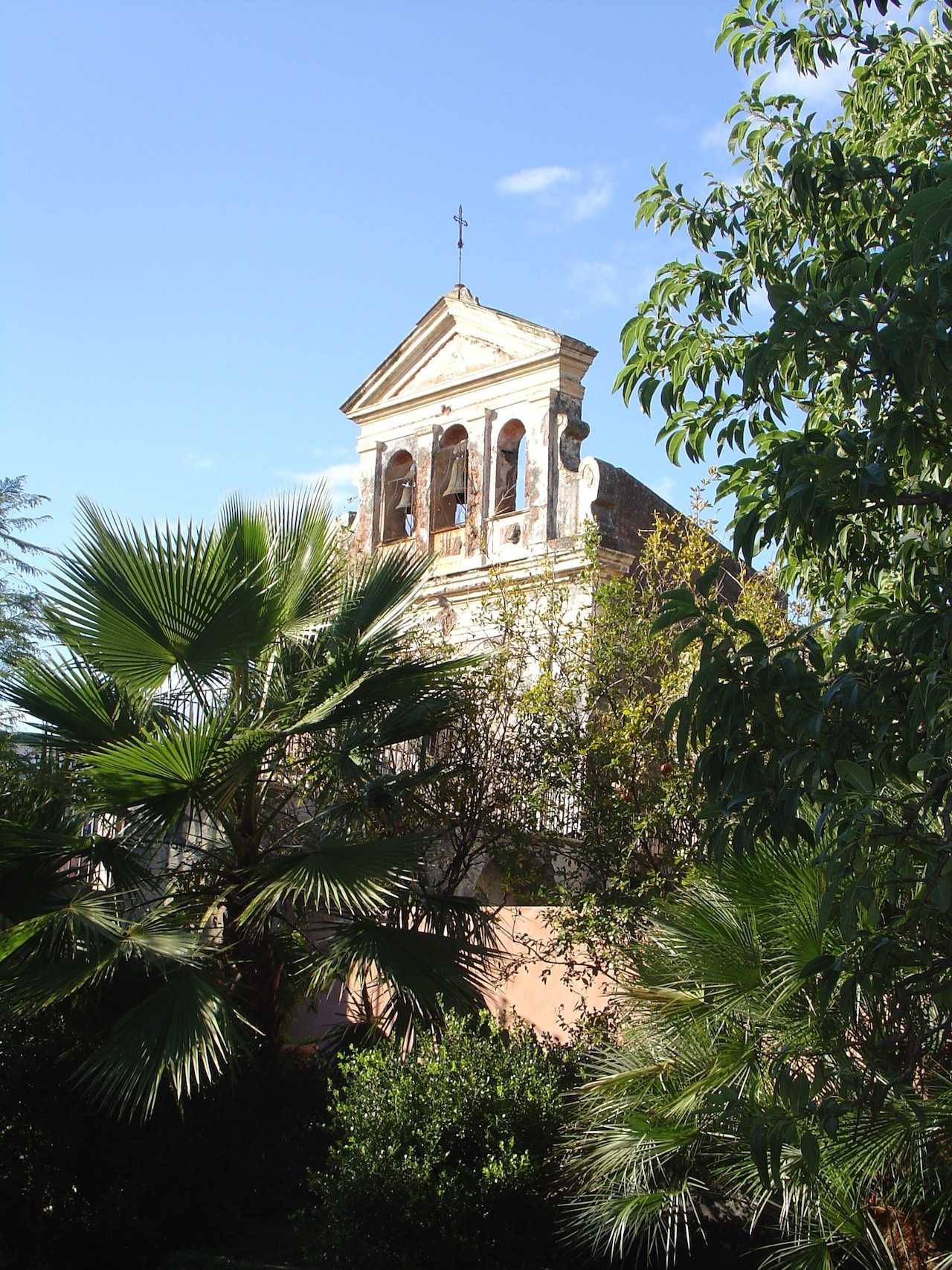 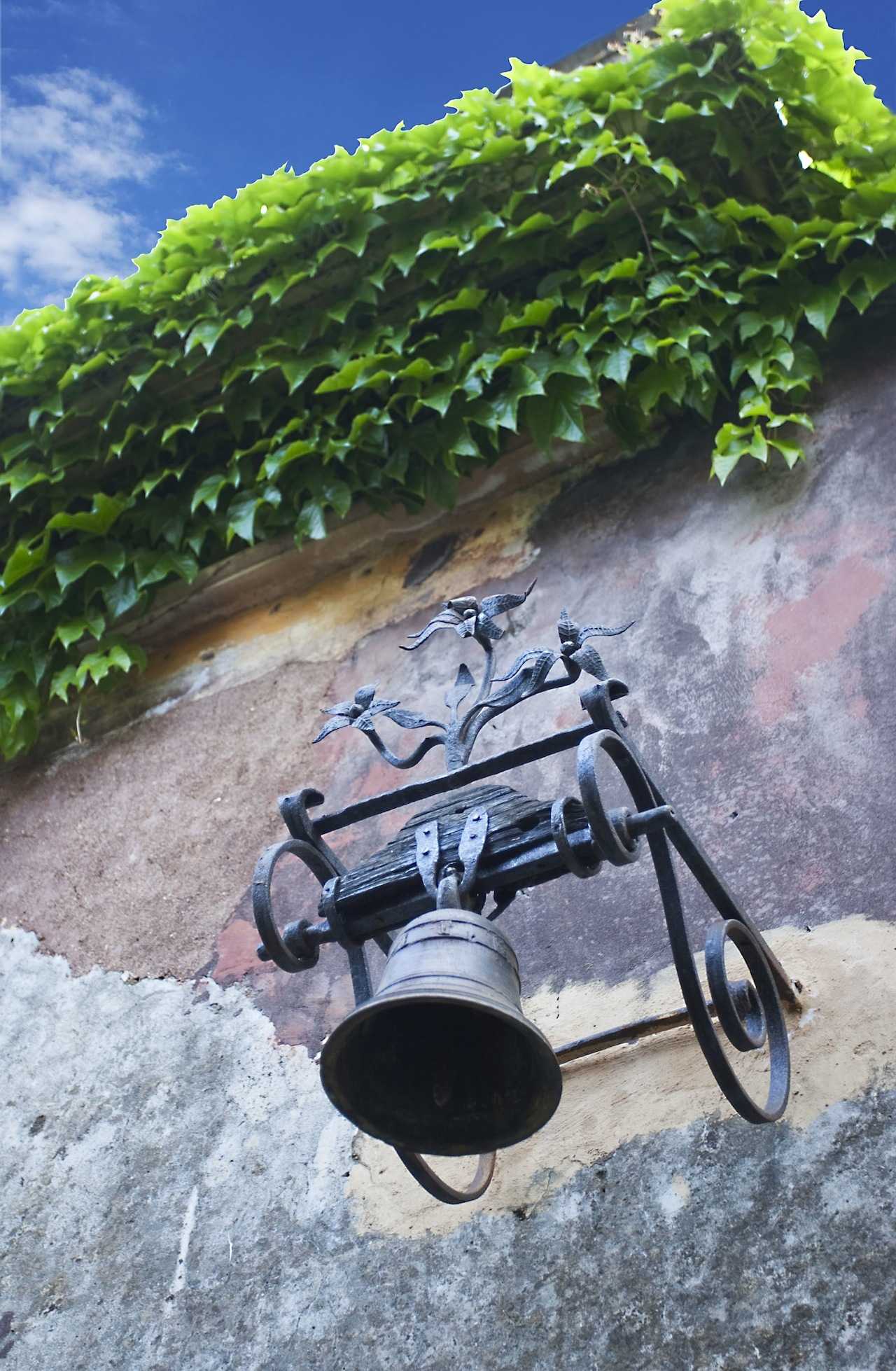 By car
From Messina: Highway A18 direction Catania, exit Gravina. Continue towards Mascalucia Etna, At the roundabout turn on left in Corso San Vito and after about 800mt turn on right in Corso Raffaello, that lead to Trinity Church. On its right there is the gate of the villa.

Excavating in Sicily almost inevitably produces splendid vestiges from the distant past. The Villa Trinità Garden on the slopes of Etna sits on a series of stratifications stretching far back in time: remains of the Hellenistic civilisation followed by Imperial Roman emerge from the land giving colour and substance to the garden. In 1382 a lava flow covered everything, preserving treasures from the past under its bulk. Some of these have resurfaced whilst tilling the land and breaking the lava in order to plant grapevines.

The present owner of La Trinità, Salvatore Bonajuto, agronomist and garden designer, has created a garden over roughly 3 hectares keeping any surviving elements from the past: the stone footpaths known as rasule, the irrigation channels (saie) and of course the lava, which is a protagonist throughout the park. The saie irrigation system makes a strong statement in the landscape and provides a legendary voice in the murmuring of its waters. A citrus grove still irrigated with this method and a vineyard bearing ancient local varieties of grape frame a botanical collection of plants from tropical climes, a garden within a garden since in Sicily ''garden'' is a citrus grove and ''villa'' means the ornamental garden. Strolling through the park one can admire palms, succulents, irises, exotic fruit bushes, a collection of citrus trees and the Mediterranean maquis, with a majestic Celtis australis, known as a ''stonebreaker''.

Amongst the areas of naturalistic interest is a patch of land with wild oak trees (Quercus pubescens), which once colonised the Etna slopes and a rocky outcrop, a natural lava basin which collects rainwater as a drinking trough for migrating cranes.

Information
Opening hours
Open all year round by appointment, also for small groups
Entrance
From € 12.00 per person

www.etnabotanicgarden.com
Write to the gardenView the map